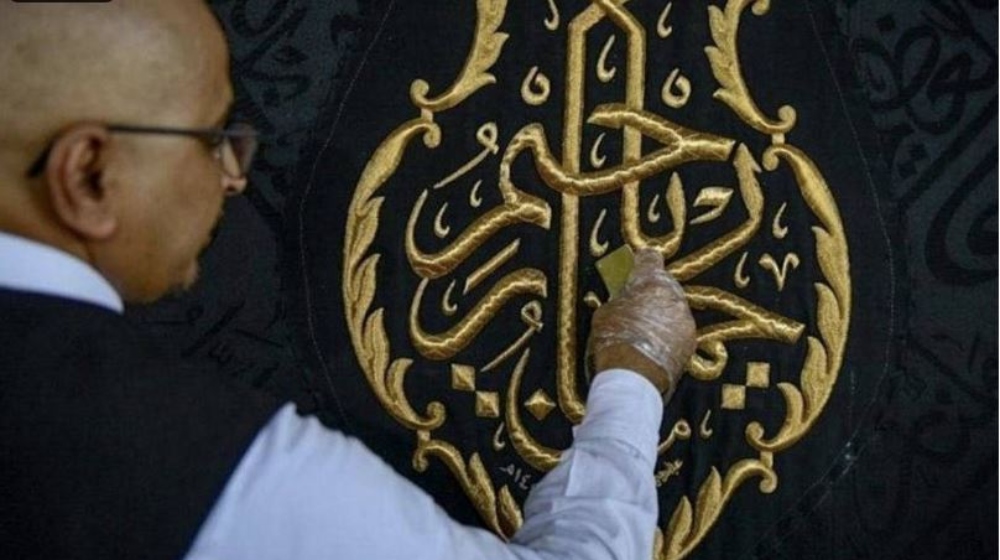 A lot of us have resorted to cleaning to fill our time amid the Coronavirus lockdown. Looks like the authorities in charge of the two holy mosques in the Kingdom of Saudi Arabia are doing that too, with having the Holy Kaaba sterilized.

The General Presidency for the Affairs of the Two Holy Mosques is looking after this. The authorities have completed the cleaning and sterilization work of the ‘kiswa‘ (cover) and the surface of the Holy Kaaba in Makkah.

According to the Saudi Press Agency (SPA), the King Abdulaziz Complex for the Kaaba kiswa (cover) was responsible for all the cleaning work. The sterilization was carried out by a specialized technical team.

Deputy Head of the Presidency Ahmed Al Mansoori, supervised the cleaning process. The cleaning and sterilization are said to have been ‘carried out following the highest quality and standards‘.

The King Abdulaziz Complex for the Kaaba kiswa (cover) represents the General Presidency for the Affairs of the Two Holy Mosques. 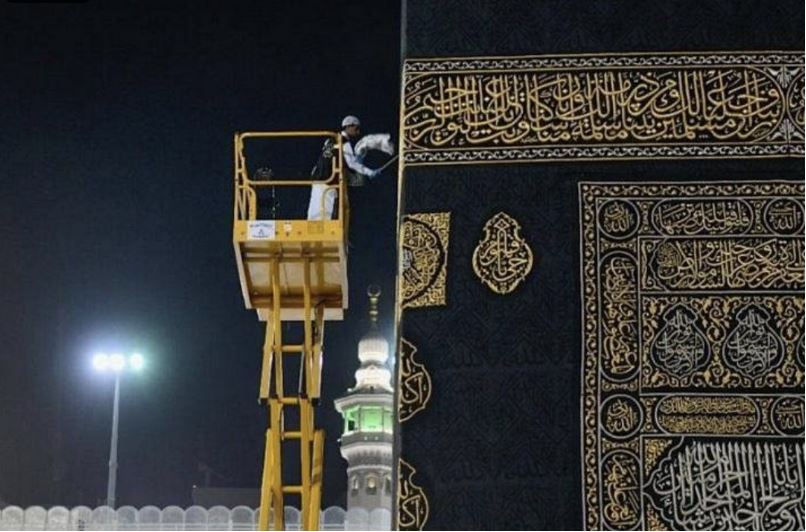 Although it looks like the Kaaba is sterile and spotless just in time for Ramzan, there will be no prayers at the grand mosque for the foreseeable future.

The Saudi Grand Mufti has already directed people to pray at homes if it’s too difficult to organize congregational Tarawih prayers while following COVID-19 precautions. Same goes for Eid prayers.