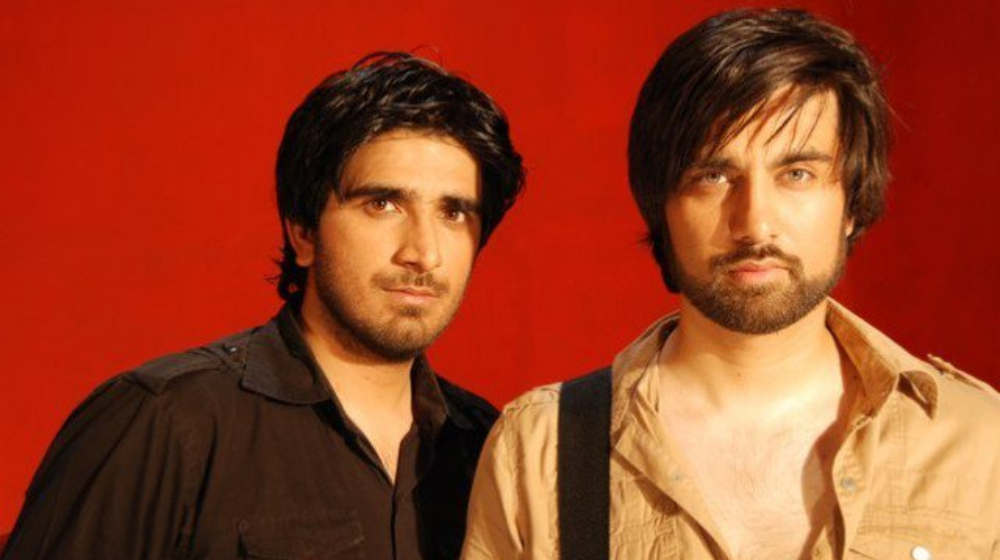 Every kid in the early 2000s grew up with Noori (band) upbeat songs. The band characterized a can-do attitude in the youngsters of the time, and their songs are fondly remembered even to this day.

Even though they formed in 1996, with Ali Noor and his brother Ali Hamza at first, it wasn’t until 2003 that their breakout album came out. Suno Kay Main Hun Jawan made them a household name.

To celebrate their greatest hits of all time, we list the top 10 songs by Noori the band that people still remember and hum along to.

This is one of the duo’s Coke Studio songs. They partnered with Shilpa Rao for this single. The brothers’ soothing sound worked well with the youthful sweetness of Shilpa Rao’s voice.

This song is pretty flexible. Manwa Re really is better suited for a Mehndhi/Dholki but it doesn’t seem out of place just blaring out your stereo cruising down the streets.

This track was produced with Hari and Sukhmani. The friendship anthem is one of those Noori songs that sound less juvenile and has more depth. Its unlike other friendship anthems that feature the usual playful vibe. The Urdu, Punjabi transition too was smooth.

The lyrics like the visuals attempt to convey that when you live life for others you’re reduced to a entertainer for society. On the other hand psychological liberty from this cage is true liberty. Deep right, well most Noori songs are.

Most 90s music acts were big on national songs and Noori is no exception. 1947 is not your conventional national song. It may have less bass but more depth.

The music video featured all band members such as John Louis Pinto and Ali Hamza.

Another Coke Studio Pakistan production. The recording label has a good sense of pairing, knowing well what sounds good together. This may be a Noori song but it was produced by Strings. We notice the little audio nuances that Strings songs have, like that harmonium and bass chords in the background.

The duo produced the single with musician Salman Albert back in 2010. The song is a good mix of contemporary alternative rock splashed with funk, makes for a funktastic track.

The moody track could easily pass as an emo track if the beat was more hardcore. The song is about a  bunch of different issues that accompany the consumerist, modern society we live in, only dressed up as a period piece.

Dil Ki Qasam is when the band started shifting its sound to more emotive stuff. Even the beat was leaning more on the punk rock and metal-core side compared to their usual sound.

This track is a perfect example of activism through art. It is a pretty old Noori song, and a motivational track at that.

The punk vibe from the anti-everything Western movement is definitely there. Too bad, Noori the band just didn’t dress the part of that sub-culture.

Another rebel anthem with lyrics that have more bass than the rhythm itself. Its a throwback to the early 2000s when individuality was starting to become an okay thing.

Top 10 Strings Songs for All Seasons