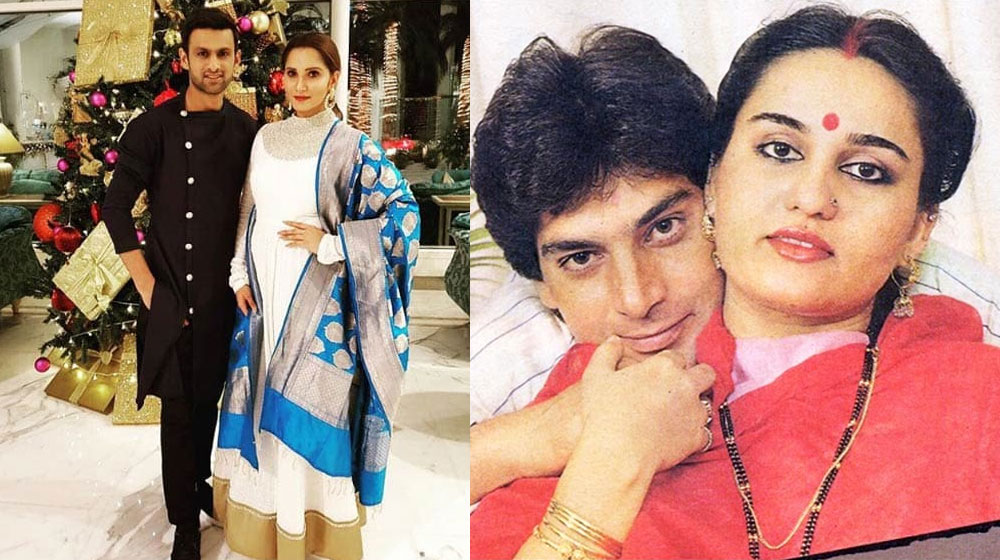 The rivalry between Pakistan and India is as old as the birth of the two countries. While extremists from both sides continue to dominate headlines, most Pakistanis and Indians have nothing but love for each other. Pakistani cricketers and celebrities are regularly in touch with their Indian counterparts, and are often seen sharing laughs together.

Sometimes, these interactions turn into something more than just friendship. This is doubly true for celebrities from both sides of the border. Take for instance these Pakistani cricketers, who found love in the unlikeliest of places.

Here is a look at all four Pakistani cricketers who married Indian women. 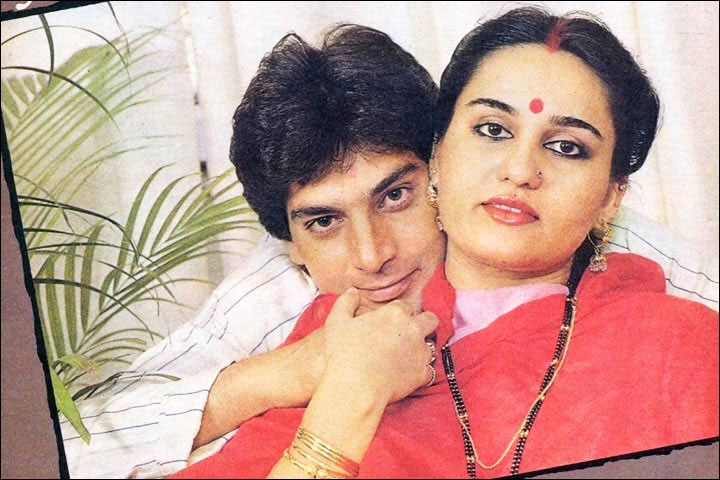 The dashing Pakistani opener from the late 70s and early 80s was a very popular figure among Indian celebrities.

In 1983, Mohsin married a Bollywood actress Reena Roy when she was at the peak of her career. Thanks to her, Mohsin even appeared in over a dozen Bollywood films including the 1991 thriller Saathi. The marriage, however, didn’t last long and fell apart in the early 90s. 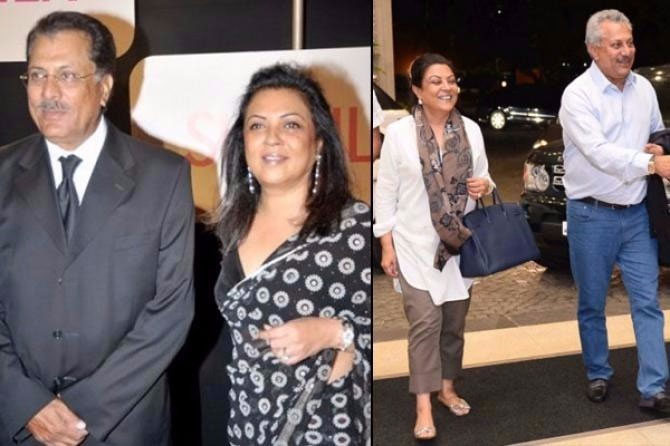 Zaheer Abbas was called the Asian Bradman while at the top of his career. He is unarguably one of the best batsmen the world has ever produced.

For the same reason, Zaheer often played county cricket in England when not on national duty. There he met Indian-origin lady Rita Luthra in 1980s. She was an interior design student back then.

The two fell in love and tied the knot in 1988. Rita converted and changed her name to Samina Abbas. The couple is currently living in Karachi where she runs her interior design business. 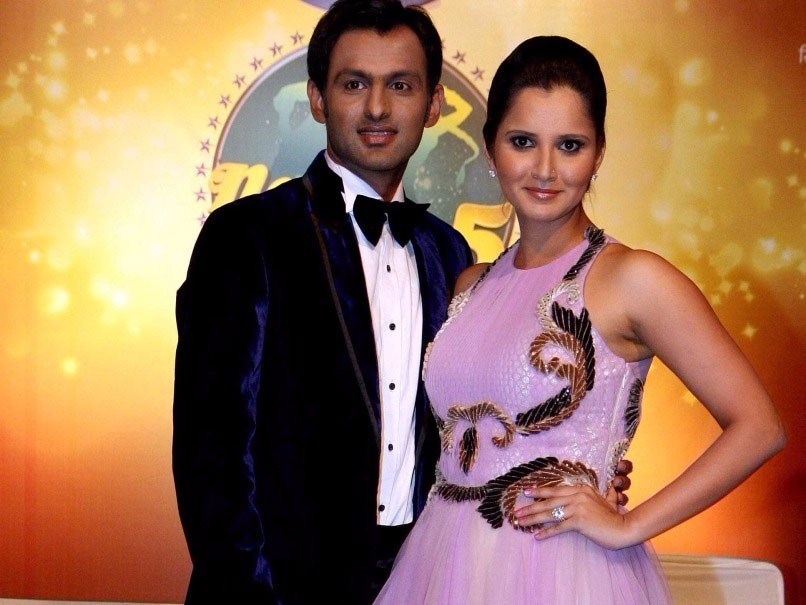 This is probably one of the most adored sports couples in the world. While Malik is a seasoned Pakistani cricketer, Sania is a star Tennis player from India.

The two met in Australia in early 2010 where Sania was taking part in Australian Open and Shoaib was representing Pakistan’s Test team against Aussies. Professionally, the tour didn’t produce any good for both athletes but it did wonders in bringing the two closer. The duo married in April the same year and are a happy couple till date. 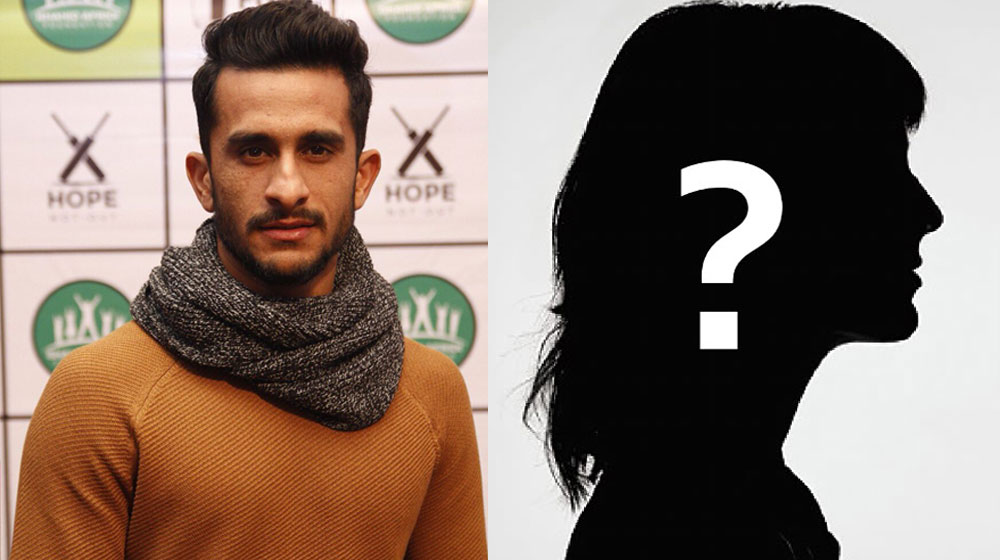 While there is nothing official thus far, Pakistani fast bowler Hassan Ali is rumored to be next in the queue. According to media reports, Hassan is ready to say ‘qubool hai’ to Indian flight engineer Shamia Arzoo next month in Abu Dhabi.

just wanna clarify my wedding is not confirmed yet, our families have yet to meet and decide upon it. will make a public announcement very soon in sha allah. #gettingreadyforfamilymeetup

However, Hassan says things are under process and the two families are yet to meet and decide on it. Rumor has it that the two met during the World Cup in England and fell in love. If it goes through, Hassan would become the fourth Indian son-in-law from Pakistan after Mohsin, Zaheen, and Shoaib.

These Pakistani cricketers have proven that politics of hate has no place when it comes to their personal life. A pretty admirable trait we must say.