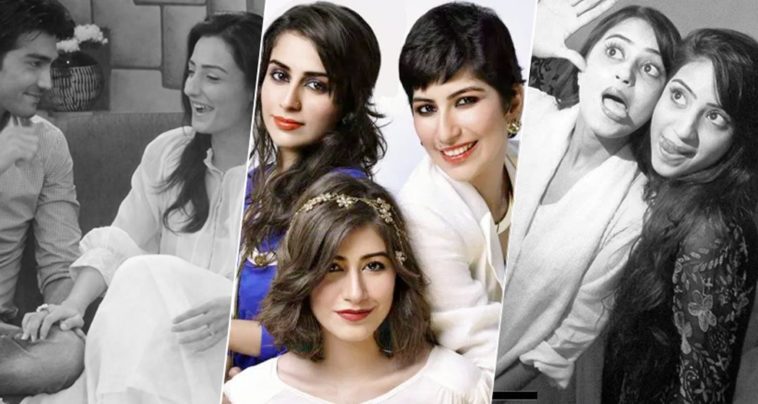 Since it was National Siblings Day yesterday, we thought it best to showcase some of the most famous Pakistani celebrity siblings in the industry today.

These Pakistani celebrities will give you major sibling goals, and why our brother and sisters can prove to be the best friends that we’ve ever got in our lifetime.

Here are some of them:

Urwa and Mawra – The Hocane Sisters

The Hocane sisters have gained fame ever since they stepped in the industry. Whether its their clothes, movie or lifestyle; the two are always the talk of the town no matter what. Their duo seems to be one of the most powerful sibling duo in the industry.

Aimal and Minal Khan – The Twins

Aimen and Minal are one of the most adorable sibling duos in the industry. Their bond is so special that the two can’t seem to stay apart from each other at all. They both entered the industry at a very young age and gained success over time

Recently, one of the twins got hitched to the star of Kaisa hy Naseeban, Muneeb Butt.

Sisters Sajal Aly and Saboor Aly are total style divas. Since they stepped into the industry, the duo have made their style statements more and more polished and noticeable. Both of them managed to gain huge fame in the industry.

Sarah and Noor Khan as well comes under the list of powerful sibling duo. Noor Khan is an emerging actress and is doing pretty well in the industry. Whitelist Sarah Khan has come a long way and has nailed every character she played.

Apart from acting, they both have also been seen dedicating some time in modeling as well and have modeled for various brands and have walked on the ramp as well.

I couldn’t have asked for more, like literally ? Haha.. love you so very much sista ❤️ @momal15 #shahzadsheikh

How can we forget the famous brother sister duo. Shahzad and Momal Sheikh. The legendary Javed Sheikh happens to be their father.

Shahzad Sheikh is following along his father’s footsteps and is doing a great job at it. Currently, he’s the lead actor in the drama serial Anaa.

Momal however had been MIA for a while but is now making a comeback in a new drama serial Yaarian alongside Aiza Khan. 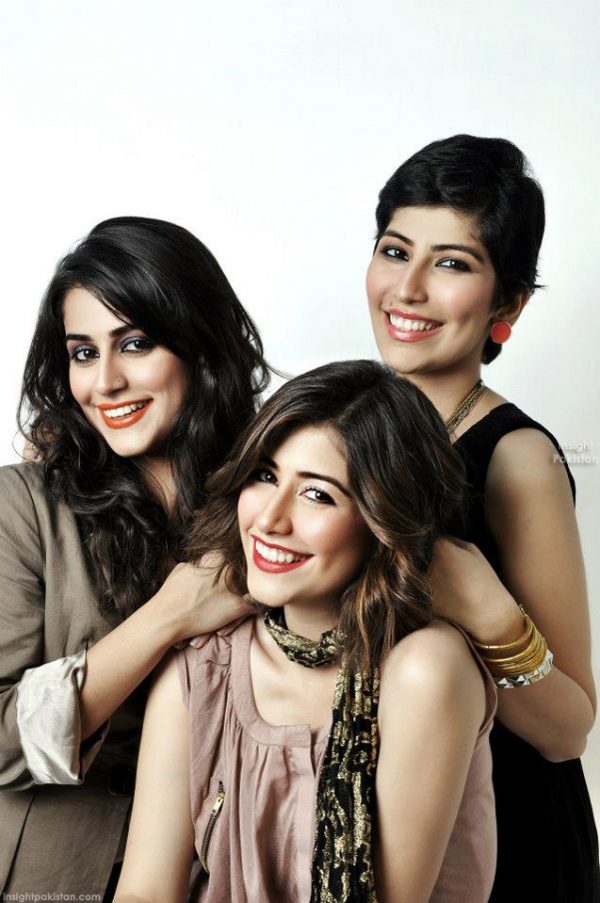 Syra, ever since she was a little girl, had always been passionate about making her mark in the showbiz industry. Following the successful footsteps of her older sister Alishba, she didn’t take long to enter the glitzy world she was destined for.

Alishba, however has been MIA for quite some time. Palwasha also worked as a VJ for some time before starting her career as a freelance fashion stylist and designer for films and TV commercials.

These Pakistani celebrity siblings have certainly got us thinking. We should learn to cherish our siblings and not take them for granted. 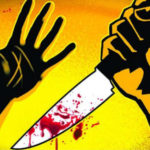 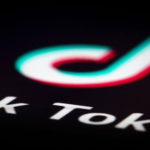