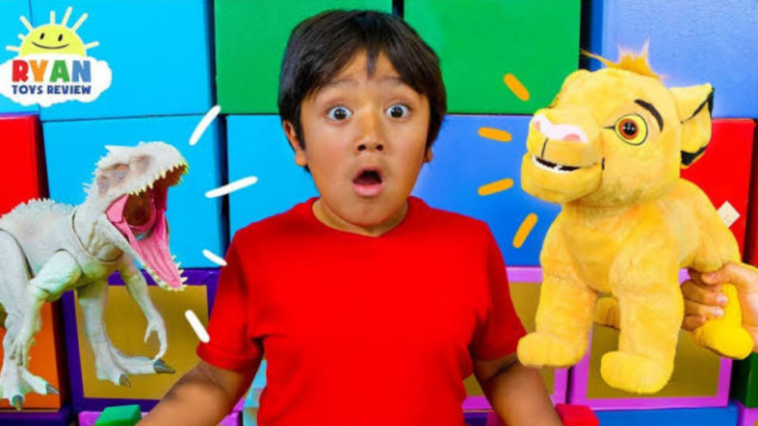 Ryan Kaji, an eight-year old boy from Texas, USA is the highest paid creator on Youtube, according to a list published by Forbes magazine on Wednesday, December 18. Ryan earned US $26 million in 2019 on his YouTube channel where he reviews, that’s right, TOYS!

We probably never thought about reviewing toys in our childhood, because no such thing existed back in the day. But unboxing and review videos have now become a trend of this modern world.

According to Forbes, Ryan Kaji was also the highest earner of YouTube in 2018 and earned $22 million.

His channel Ryan’s World was launched in 2015 and within this short span of time, already has 22.9 million subscribers which also makes him one of the biggest YouTube influencers.

Initially called “Ryan Toys Review“, the channel mostly consisted of “unboxing” videos where the young star opened toy boxes and played with them.

Several of his videos have received more than one billion views, and the channel has received almost 35 billion views since its creation, according to data from the analytics website Social Blade.

Pewdiepie is Taking a Break From YouTube in 2020 (Again)

Recently, the channel was renamed after a controversy arose with the Truth in Advertising (a consumer advocacy organization). The Truth in Advertising accused Ryan’s channel of not clearly revealing which of his videos had been sponsored, which means that brands paid for the video to feature their products but their names did not appear. 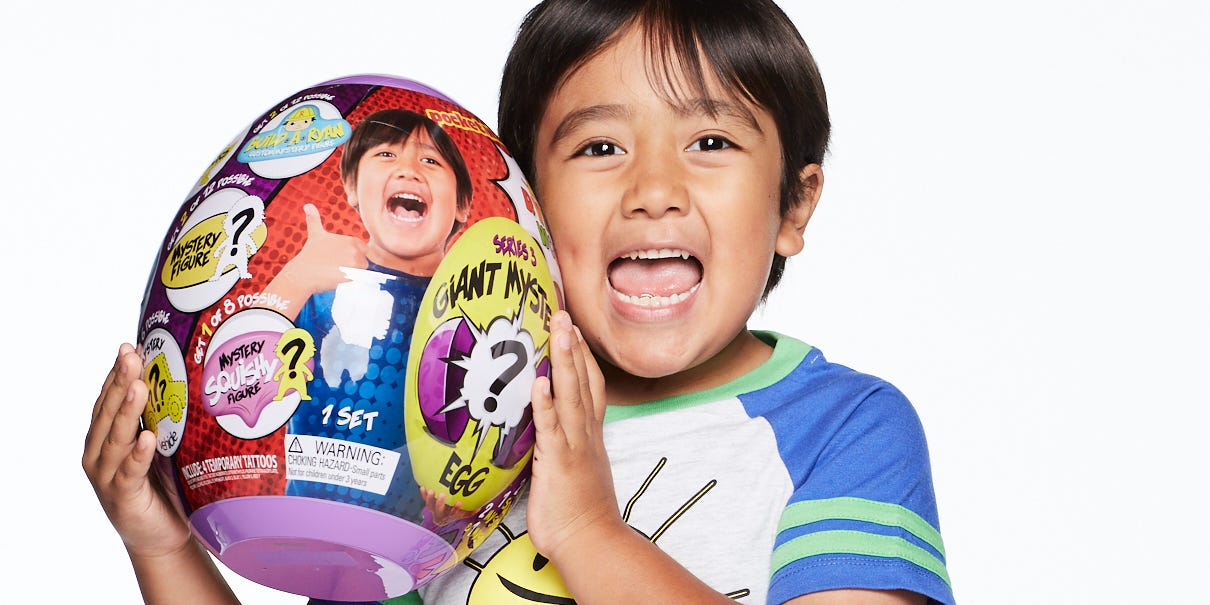 The channel now also offers more educational content in addition to the toys unboxing videos as Ryan is already on his journey to school learning and knowledge.

In the Forbes’ ranking, Ryan Kaji surpassed the channel of Dude Perfect which is run by group of friends from Texas. Therefore, Dude Perfect came in second. The third place was secured by another child star’s channel, that of Russia’s Anastasia Radzinskaya. Her channels Like Nastya Vlog and Funny Stacy boast nearly 70 million subscribers in total, with videos in Russian, English and Spanish.

Shoaib Akhtar Reveals Which Hollywood Star Reminds Him of Himself 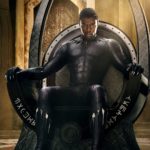 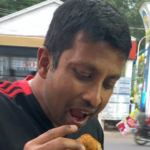