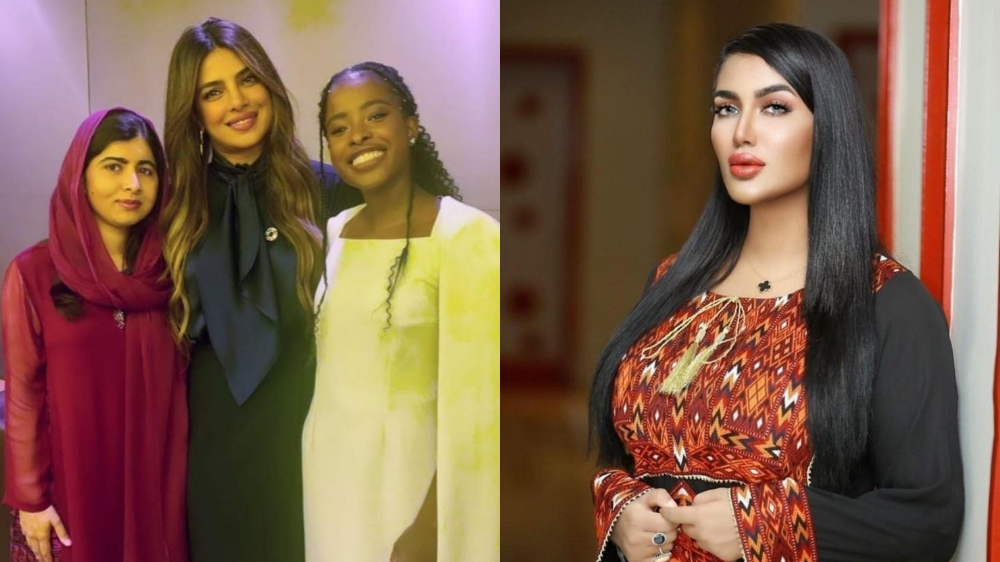 TV personality Mathira claims Malala Yousafzai to be a hypocrite after the Nobel laureate’s picture with Priyanka Chopra goes viral. The public agrees with the Pakistani-Zimbabwean’s remarks. 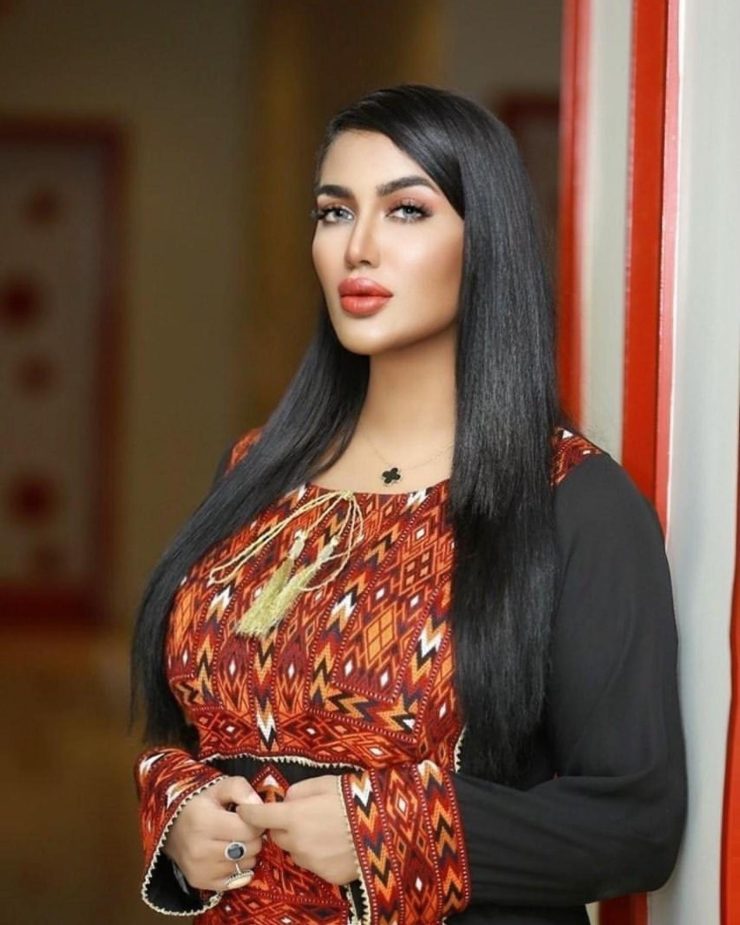 Malala recently attended the United Nations General Assembly meeting. However, after uploading photos with famous personnel from the meeting, she faced severe backlash from Mathira on social media. 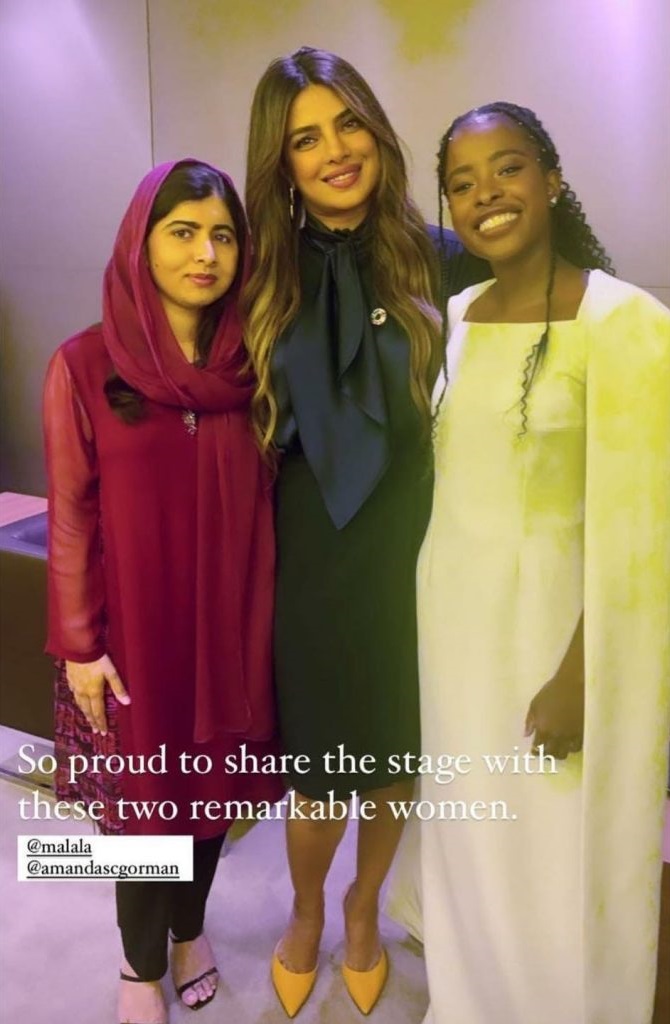 Priyanka even posted on her Instagram, mentioning how she was “so proud to share the stage with these two remarkable women.” Let’s have a look at the photos from the meeting. 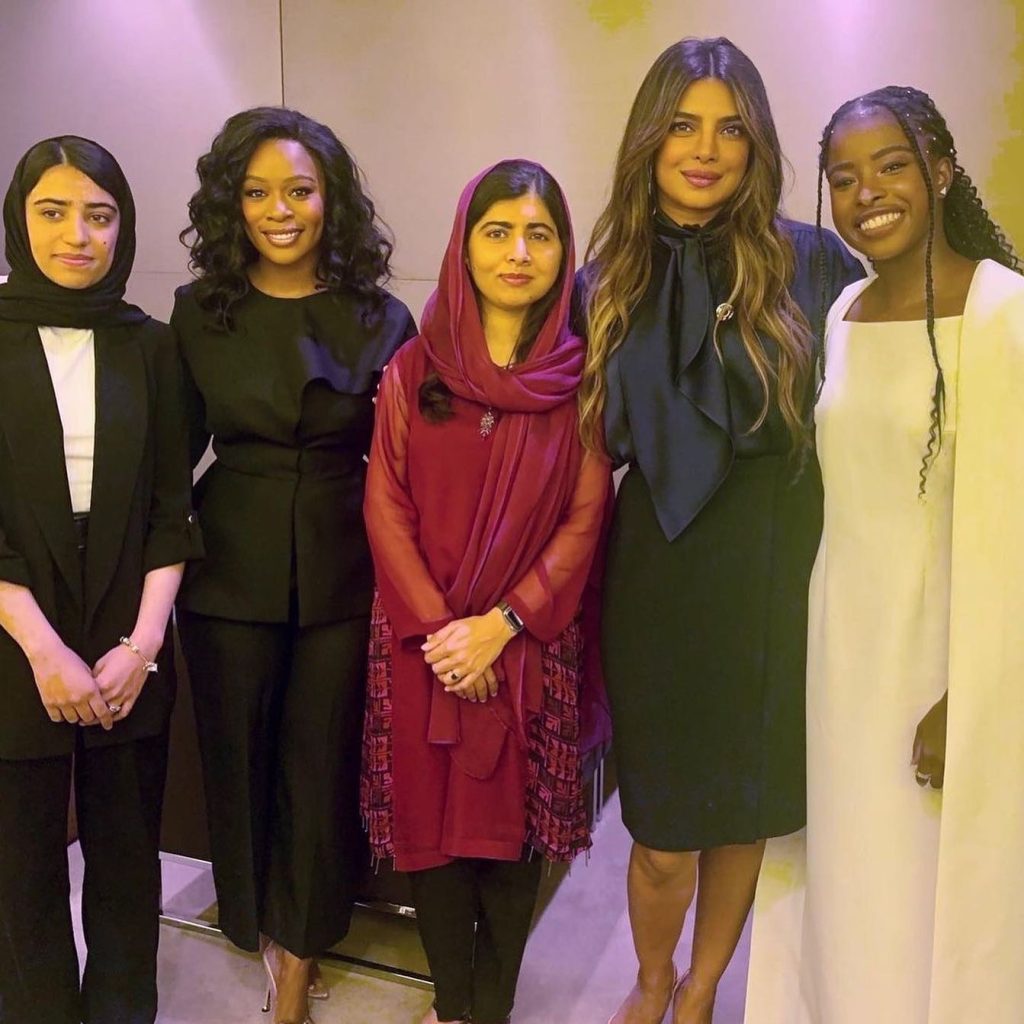 On the contrary, Pakistani diva Mathira, took it to her Instagram to call out Malala. Mathira claims that she is a hypocrite, who just poses and chit-chats on these ‘meet and greets’. She even went on to mention how Malala claims to be a Pakistani, yet she never visited Pakistan to check on the flood victims. 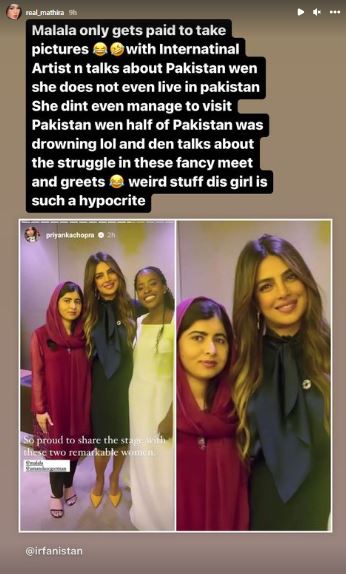 Mathira’s Instagram post was supported in large numbers by the internet community, and many agreed to what Mathira had to say for Malala. 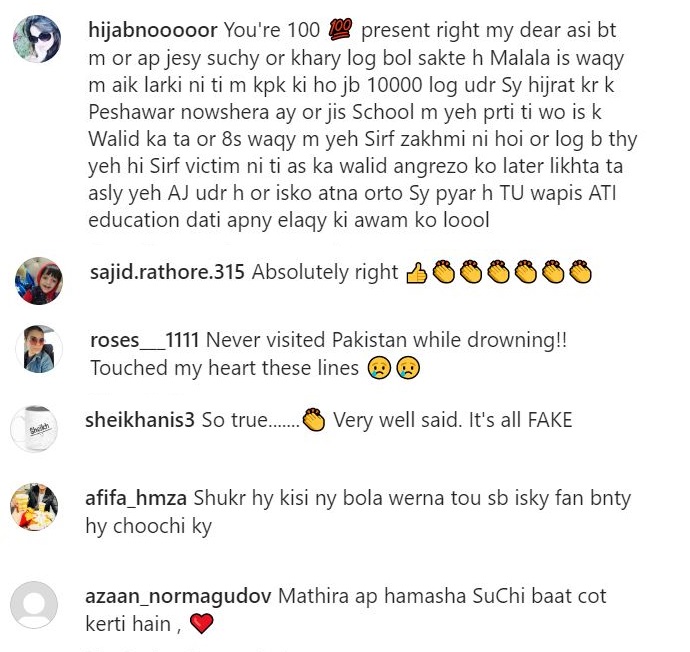 Do you agree with Mathira’s statement about Malala Yousafzai? Let us know your thoughts in the comment section below.