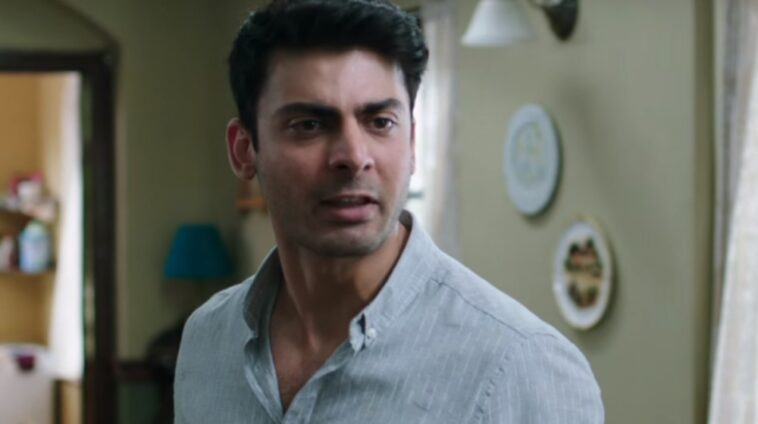 Plenty of actors can be considered for a role before one artist solidifies the character. Yet did you know which other actor had his eyes on Fawad Khan’s role in Kapoor & Sons?

The 2016 Bollywood film made it big at the box office. Aside from Fawad Khan, Kapoor & Sons cast Sidharth Malhotra, Alia Bhatt, and Rishi Kapoor. But a young Bollywood star kid was hoping to land the role later characterized by the Humsafar star.

In a recent interview with Desi Martini, Bollywood actor Arjun Kapoor revealed that he was after Fawad Khan’s role in Kapoor & Sons.

“Not a lot of people know this but I can confess this now, here. I had called up Shakun Batra when Kapoor & Sons was stuck for a while and I had said I would want to do it. At that point of time, obviously, Shakun didn’t see the casting hitting the spot.”

He shared how he was hoping to land the role when the shooting was hindered. However, the filmmaker stuck with the Khobsoorat star.

“I wanted to play Fawad’s role. I knew they were getting stuck with that.”

The Panipat star had even been teasing Batra for not casting him for a while now.

“I was never offered the film… I had just heard that it was being cast but it was not proving to be an easy exercise. And I know Shakun personally, so I called him up and said, ‘I would love to read and I feel I can play that role also. I have no qualms about playing either/or, wherever you see me fit, but I would like to work with you.’ I keep making fun of him, ‘Tune Arjun Kapoor ko nahi liya but Arjun Kapoor ka naam le liya (You didn’t take Arjun Kapoor in your film but you took Arjun Kapoor’s name)’ because Sidharth Malhotra ended up being called Arjun Kapoor in the film,” he said.

The Director On Working With Fawad Khan

Back in 2017, director Shakun Batra opened up about working with the Pakistani actor and how India should open its door for foreign artists. In his chat with The Indian Express, Batra shared;

“I miss him a lot. I don’t know if I am supposed to be quiet about it and I don’t miss him because of any other things. I miss him simply because he is a great guy and he is a lovely collaborator, … We Indians who work around the world… we do it legally. Similarly, if somebody else wants to work legally in our country, it should be open. It should be a two-way street.”

It had also previously emerged that Saif Ali Khan was also offered the role that later went to Fawad. 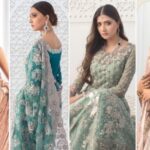 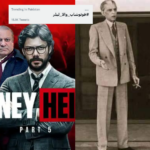