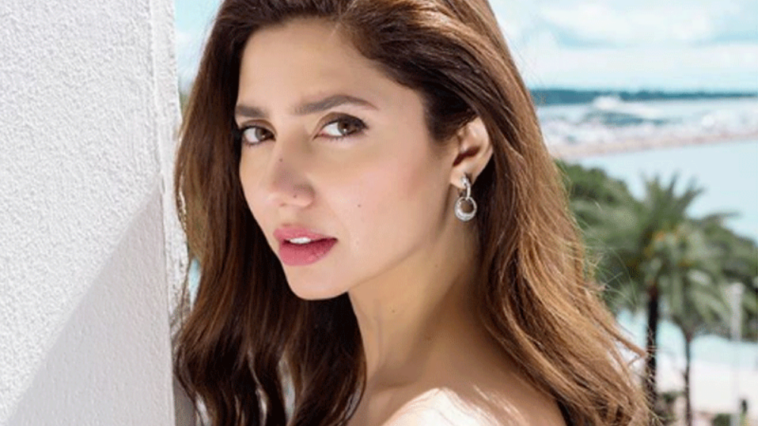 Despite the Federal of Western Indian Cine Employees’ (FWICE) iron ban on Pakistani artists in India, the body cannot regulate television. That explains how Pakistani dramas returned to Zee Zindagi and new series emerged on their digital streaming platform Zee5. As Mahira Khan returns to the Indian screens, Pakistanis have mixed reactions.

Zee Network’s Zee Theatre has just announced a series with Pakistani superstar Mahira Khan. Created by Sarmad Khoosat, Yaar Julahay is a series of dramatic readings of the works of legendary Urdu writers.

Pakistani Dramas Are Coming Back to Zee Zindagi

Spread across 12 episodes, the series will open with Mahira Khan reading Ahmad Nadeem Qasmi’s classic story, ‘Guriya’ on May 15, 2021.

As well as the Khoosat fam’s Kanwal Khoosal, Irfan Khoosat, and Sarmad Khoosat.

Pakistanis are irked by the decision of Mahira Khan and other artists as they recall when Indian production houses canceled all their contracts because of tension on the borders. They made jibes on how actors are doing it for the money and how #PakistanStandsWithIndia paid off. 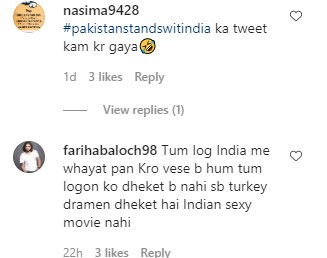 Some even went as far as to say, Mahira has no self-respect as she has returned to Indian screens. 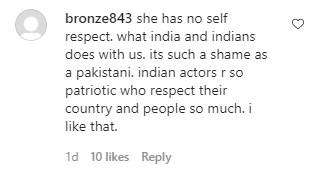 Another Bollywood Star Gets Warned Against Performing at a Pakistani Event

Others are supportive and can’t wait to see their artists in cross-border projects. 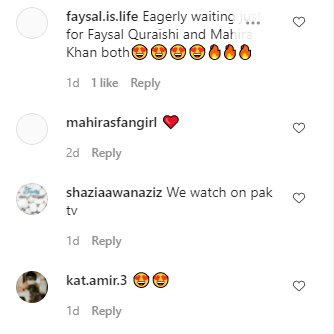 How do you feel about Pakistani artists returning to Indian platforms? Is it good to see our artists getting the opportunity to expand their outreach again? Or do you agree with all the critics? Let us know what you think in the comment section. 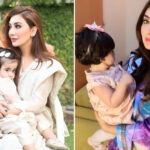 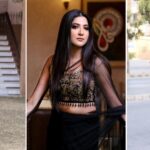