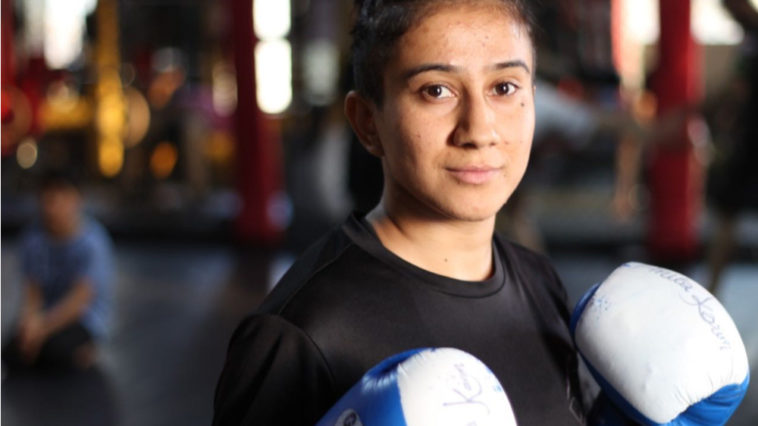 Anita Karim, who is 22 years old, registered her first MMA win at the One Warrior Series.

The MMA started with a low fan following. As the sport became more mainstream, it became a sub-culture of its own. Now the sport is even catching on in Pakistan.

While many are now dabbling in the sport, Pakistan’s first female MMA fighter is Hunza native Anita Karim.

A Glimpse at Anita’s MMA Career so far

MMA One Warrior series pitted the two ladies against each other. The Pakistani fighter, who is also called ‘The Arm Collector’ , won by Unanimous Decision in Round 3.

The five-foot fighter faced a more experienced opponent in Gita Suharsono. By winning this bout, Anita has now gotten herself a shot at the global tournament One Championship.

She has faced four international opponents and this is her first international victory. This iron lady will definitely keep that winning streak going.

You can watch the whole bout here:

Although she has fought international opponents before, she still has no record of wins or losses. This will be her first registered victory on an international platform.

She trains with The Fight Fortress, Islamabad.

Her first international fight was against New Zealand’s Nyrene Crowley. She swept the experienced MMA fighter off her feet and on the octagon floor in the first round.The Kiwi then managed to regain control in the final rounds, and Anita lost.

Even though she lost, her bout with Crowley ensured a powerful debut for the Pakistani fighter in the MMA community. 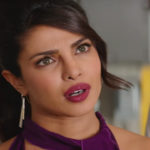 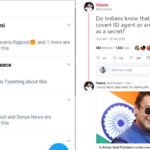