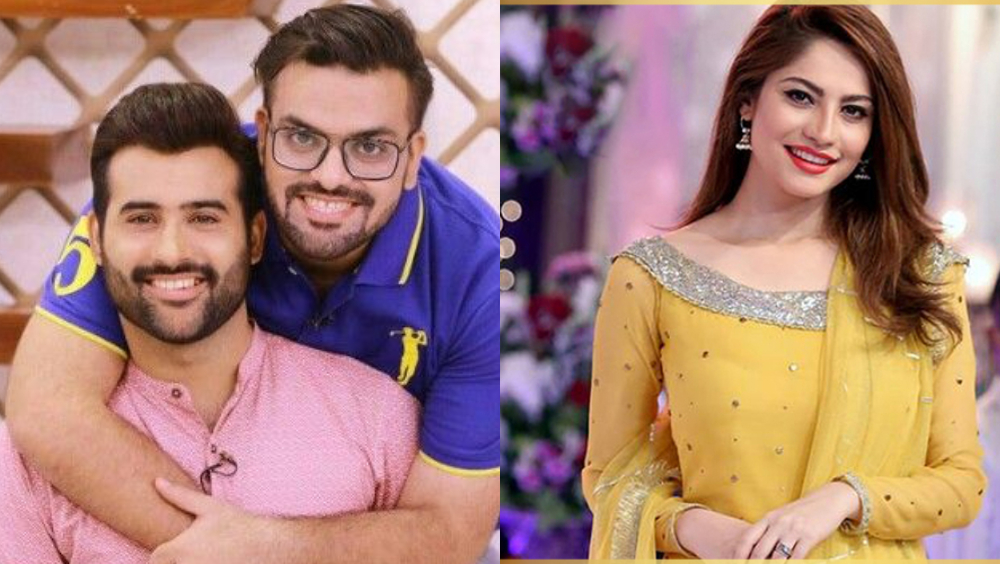 The well-known comedians of our showbiz industry Aadi Adeal and Faizan Sheikh appeared as guests in Nouman Ijaz’s talk show G Sarkar. During the fun chit-chat, they talked about their clashes with the guests during their own show The Mazedaar Show. And how they tackle angry guests. 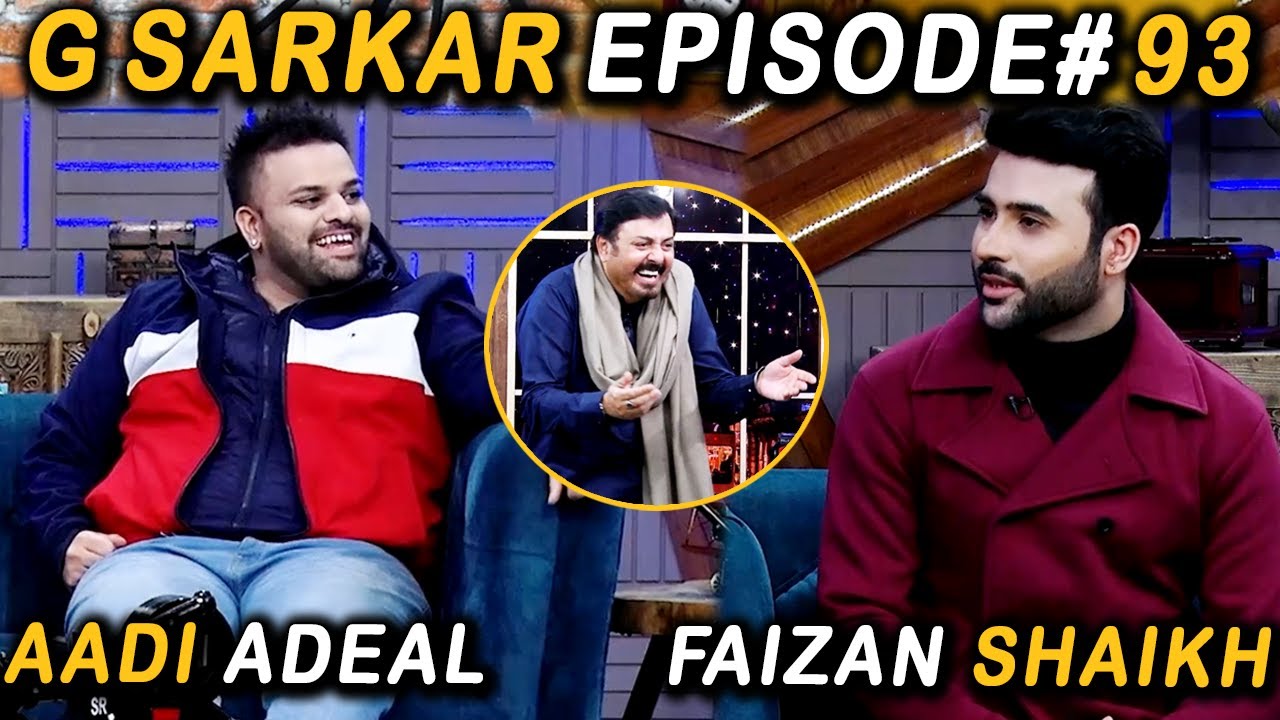 The host Nauman Ijaz asked do they assess the limits of jokes of the other person when they invite the guests on their show. To which the comedians replied,

“It is a benefit that we are two people hosting the show so we can play good cop and bad cop easily.”

“I am the one who mostly runs the show and Aadi Adeal assesses the limits of the jokes with the guests.”

They also revealed that once they offended the legendry star Maria Wasti on their show and apologized to her. And they make excuses for their jokes if they think they are at fault. 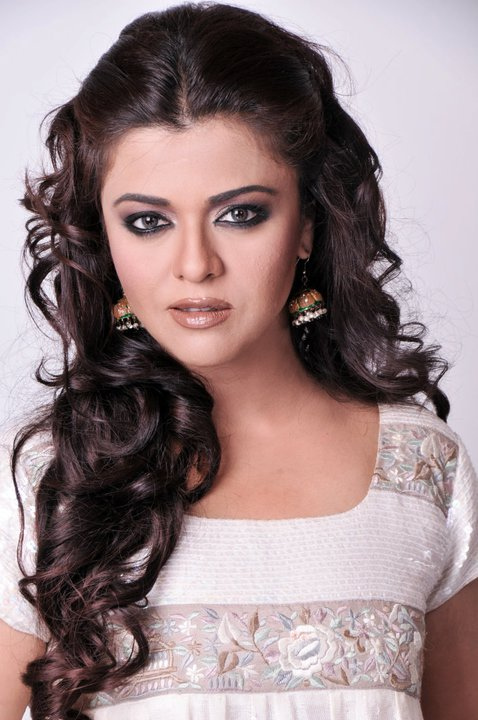 The Mazedaar show hosts also shared about their brawl with famous star Neelum Munir. They said,

“Once Neelum Munir came to our show and we asked what would she like a baby boy or a baby girl in a rapid-fire segment. But she got angry and threatened to leave the show.” 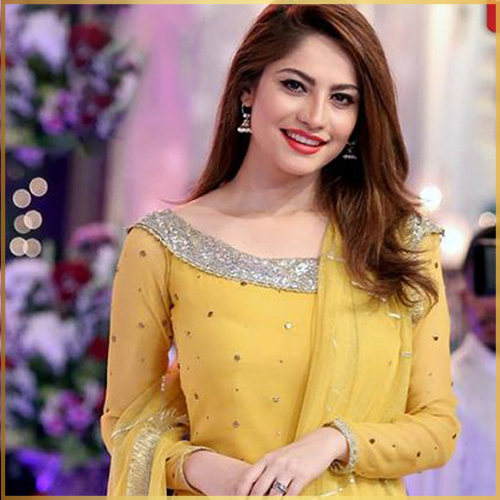 They opened up about how she took it in the wrong way and got upset,

“We didn’t know why she interpreted that question in some other way. But we apologized and made her calm down and asked for doing this segment again after omitting that question.” 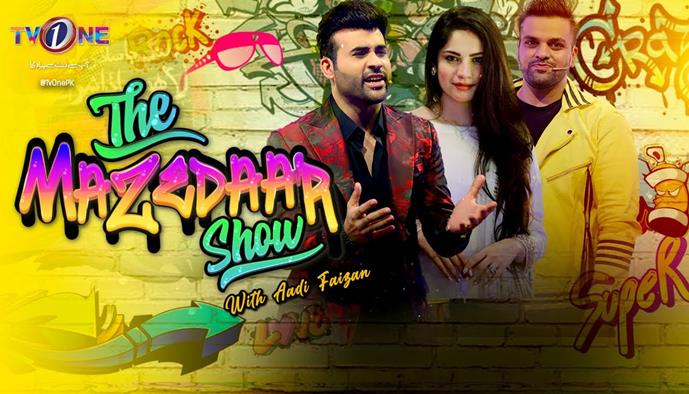 To this the comedian Faizan Sheikh said,

“The guest should their homework before coming to the show, if they find the content uncomfortable they shouldn’t come to that show. Rather than making the host awkward for nitpicking at the questions.” 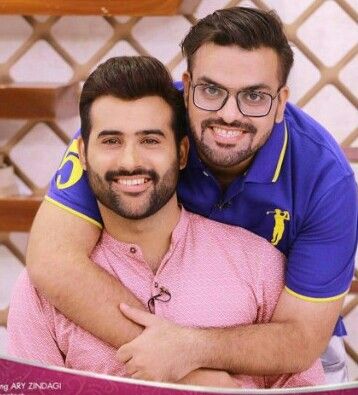 Here is the full video of the show,

What do you think about Neelum Munir’s reaction? Let us know in the comment section below.