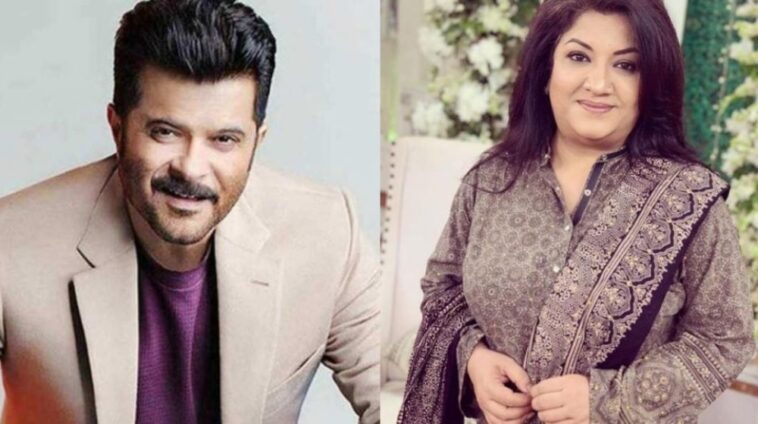 Plenty of Pakistani actors have fans across the border from Iqra Aziz and Sajal Aly to Fawad Khan and Mahira Khan. Yet did you know, Hina Dilpazeer also has a famous fan across the pond?

Turns out Bollywood’s Anil Kapoor is a Hina Dilpazeer fan! He called the Pakistani actress and comedian an ‘art diva’.

That was eight years ago, back in 2013, when the Mr. India star was launching his English TV series 24 in India.

At the time he revealed that he uses her acting to teach his students.

“I consider Hina as an inspirational figure and use her acting to motivate and teach my students at the academy to learn the art of doing different roles of different modes. For a newcomer to do variety of roles with different modes is not easy.”

Much like many other Pakistani artists, Hina Dilpazeer has also garnered a fanbase across the border.

Aside from admiring Pakistani talent, Anil Kapoor also admires Pakistan. At the time he said that he wanted to visit Pakistan. He shared that he had been extended an invite by his friends but couldn’t go because his work schedule was packed.

On the same note, he shared that his daughter, Sonam Kapoor, expressed a keen interest in Pakistan and wanted to visit.

“I would bring my daughter whenever I would get to visit the country.”

He said that he’d like to visit Lahore and Karachi in particular as they are known much for their street food, historical places, and lifestyle. 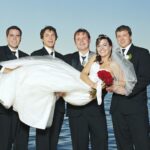 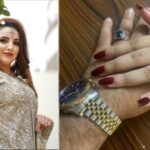