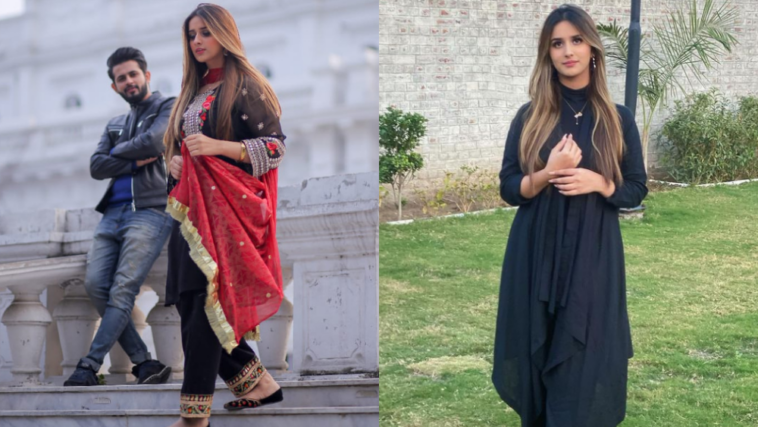 Famous TikTok sisters, Jannat Mirza and Alishbah Anjum are taking social media by storm. Earlier, it was Jannat who stepped foot in the world of acting, and now her younger sister Alishbah is also coming with a surprise.

In December, Alishbah Anjum reached the milestone of 10 million followers on TikTok. She is going places and now, she will make an appearance in a music video.

Alishbah is about to make her music video debut with Sarmad Qadeer’s Ishq. The song is is written, composed and sung by Sarmad Qadeer himself and the music video will be released under the banner of One Two Records. They revealed the news on their official Instagram handle while sharing a BTS photo of the two stars.

A few months back, Jannat Mirza also made an appearance in Sarmad Qadeer’s Shayar. The song instantly became a hit and her fans loved it. The music video has surfaced 15 million views and

Are you excited for her debut? Let us know in the comments.

Do You Know How Shoaib Malik and Sania Mirza First Met? [Video] 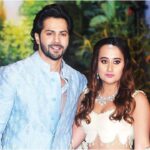 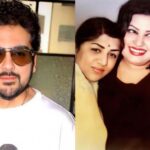