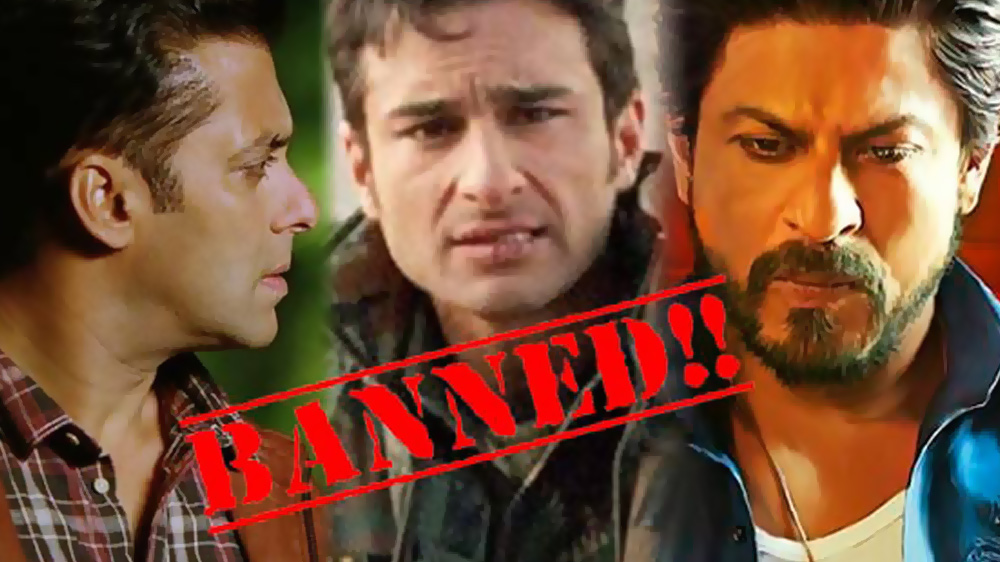 One Pakistani citizen is hitting back at the Bollywood boycott of Pakistan, by calling for a complete Bollywood Boycott.

If Bollywood doesn’t want to release its movies in Pakistan Sheikh Muhammad Latif, a private Pakistani citizen, wants to make sure they can’t, even if they change their mind.

Mr. Latif filed a petition in the Lahore High Court to have Bollywood films banned in Pakistan. His counsel asserted that the Import Policy Order 2016 announced by the federal government had already banned the import of all Indian films and other content.

Then how do they still manage to distribute their content in Pakistan? Back in 2017, the Prime Minister decided to lift the bar on Indian film distribution in Pakistan.

The counsel brought to light that the Prime Minister’s decision made that possible through a Ministry of Information notification issued January, 31, 2017.

The notice stated that all international movies including Bollywood films would continue distribution in efforts for revival of Pakistani film and cinema industry.

Moving on to the main point, the appellant pleaded that since the All Indian Cine Workers officially announced a total ban on Pakistani artists after the Pulwama attack, Pakistan should take action against distribution of Indian content.

The petitioner even pleaded that ‘the Supreme Court ordered the government to take strict action against the airing of Indian content on television channels in a recent judgment’.

Mr Latif’s counsel requested that the LHC set aside the notification of Jan 31, 2017, for being unlawful. He then appealed that the top court issue directives for the government to impose a complete ban on showing Indian content in light of the apex court order.