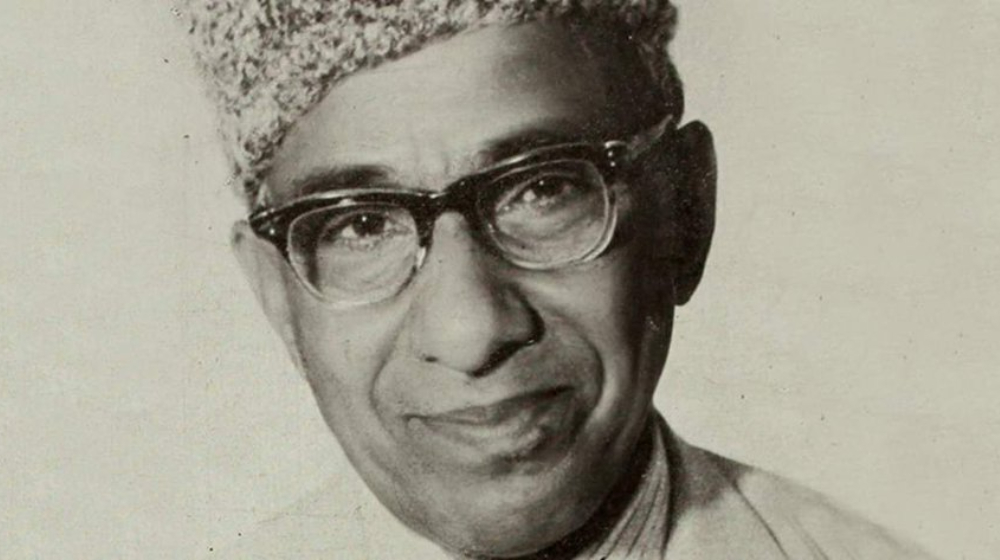 The nation will come together to celebrate the 123rd birth anniversary of the famous poet and creator of Pakistan’s national anthem, Abul Athar Hafeez Jalandhri, on January 14th. In honor of this occasion, various events will be organized by the Muslim League and other parties and organizations to pay tribute to Jalandhri’s literary and national contributions.

Born in Jalandhar, India in 1900, Jalandhri later moved to Lahore after the independence of Pakistan. He was a well-known poet and prose writer, known for his religious, patriotic, and folk songs. He gained fame for his creation of Pakistan’s national anthem and also wrote the national anthem of Azad Kashmir.

Jalandhri was known for his hard work and dedication, rising through the ranks to become a prominent figure among the country’s poets. The focus of his poetry was love, religion, and patriotism, and he also actively participated in the freedom movement, using his revolutionary poetry as a means of raising awareness.

He was also awarded Hilal-e-Imtiaz and Pride of Performance by Pakistan’s government for his literary and patriotic services to Pakistan. 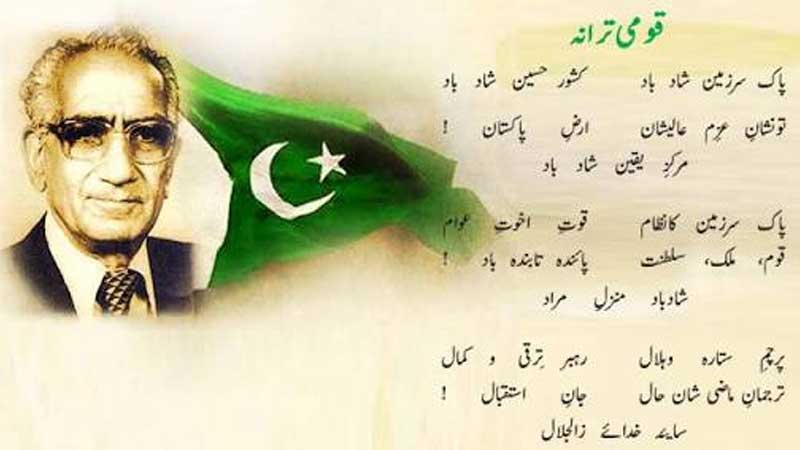 Jalandhri passed away on December 21, 1982, at the age of 82, but his legacy continues to live on through his poetry and his creation of Pakistan’s national anthem. On January 14th, the nation will come together to remember and honor the life and work of this celebrated poet.