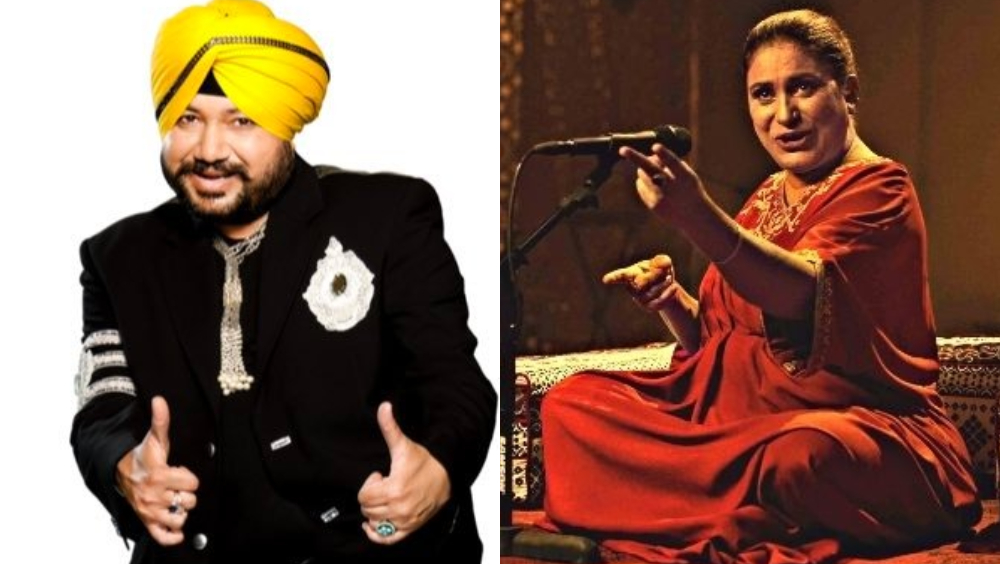 The highly-anticipated season 14 of Coke Studio has been released with the magical voices of two phenomenal singers Abida Parveen and Naseebo Laal. In a matter of time, it became a big hit with over 9 million views on YouTube. Tu Jhoom is a hypnotically nostalgic song that left fans in awe in Pakistan as well as across the border. Even the veteran Bollywood singer Daler Mehndi praised this amazing song and Naseebo Laal. 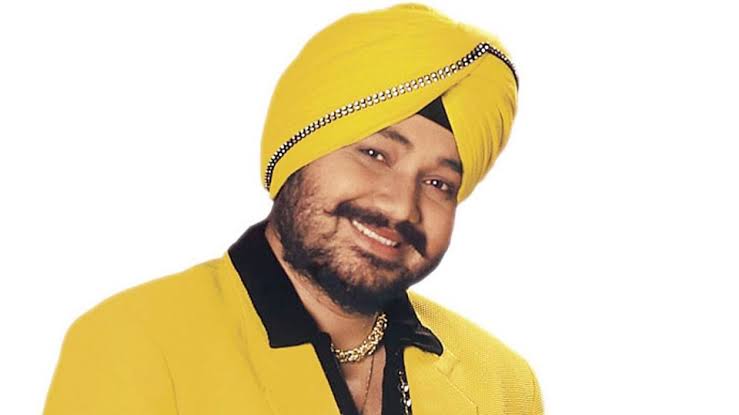 Daler Singh, better known as Daler Mehndi, is a Punjabi singer, songwriter, author, and record producer. He has been given huge credit for making Bhangra popular worldwide, as well as Indian pop music independent of Bollywood music. He is best known for his dance songs, voice, turban, and long, flowing robes. Mehndi’s Tunak Tunak Tun song has found popularity on the internet as a viral video, with the official YouTube video gaining over 170 million views as of late April 2021. 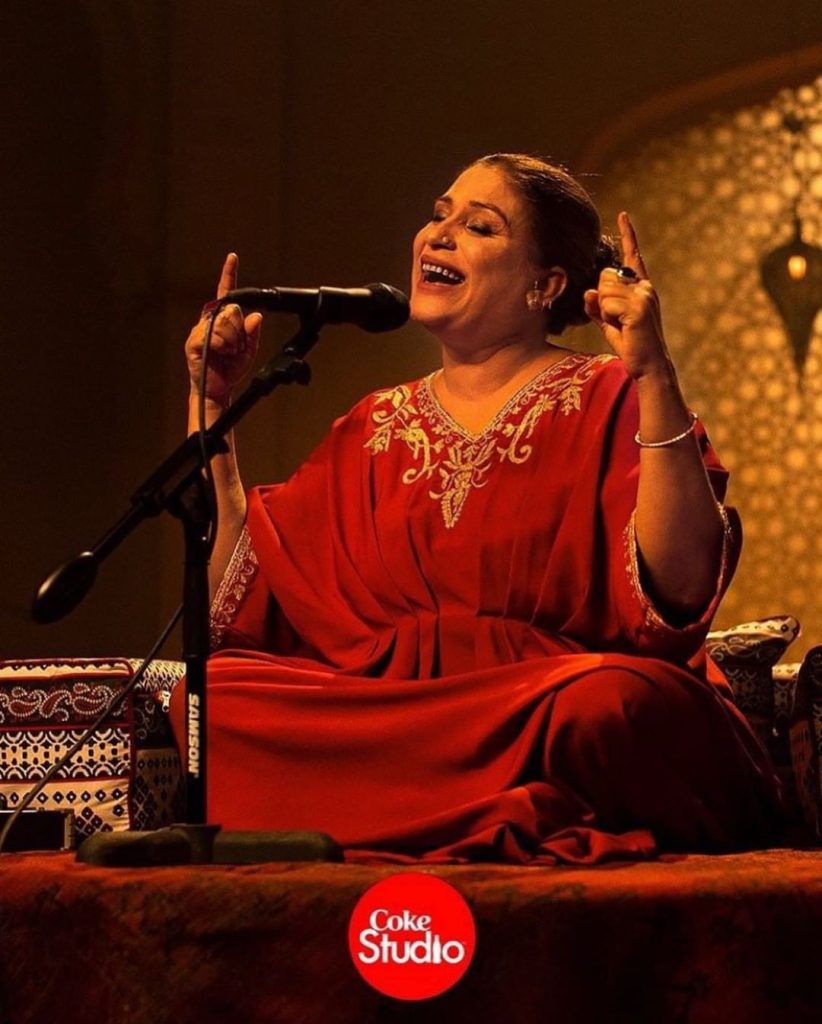 Recently the vocal powerhouse Naseebo Laal shared the video of Bolo Tara ra ra singer speaking highly for her. In the video, he wished Groove Mera singer the best for her upcoming ventures, hoping she continues to please music lovers and fans. Have a look at the full video below.

The amazing singer replied to the Pop Icon in the caption and said,

What do you think about this nostalgic song Tu Jhoom? Let us know in the comment section below