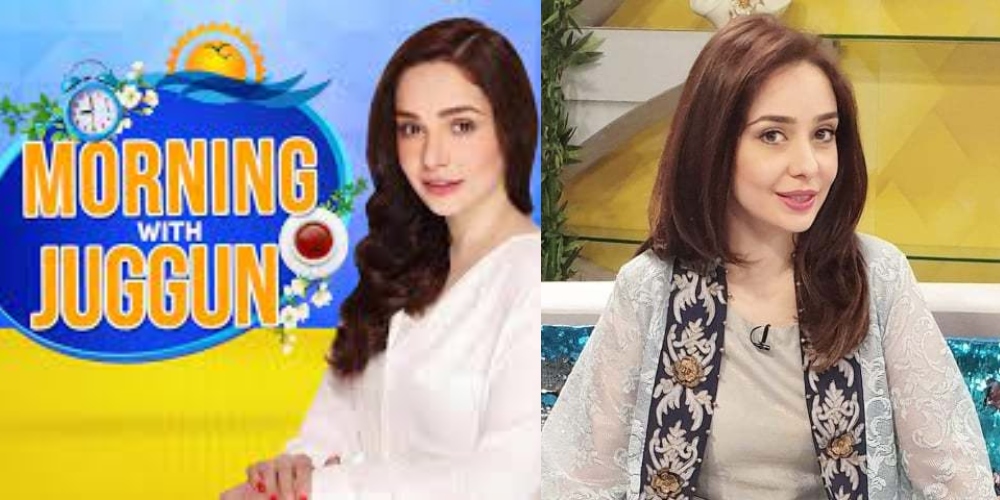 To date, only a few morning shows remain to be of substance to their viewers, that is showing content that is actually worth watching. Over time, many such shows landed in hot waters over content that ranged from being ‘controversial’, ‘unworthy’, and being downright sick to be shown on mass media. Below-the-belt content receives severe backlash from the audience. Nowadays, there is no focus on the content but rather to acquire the highest TRP’s due to which immoral content is being shamelessly sold. 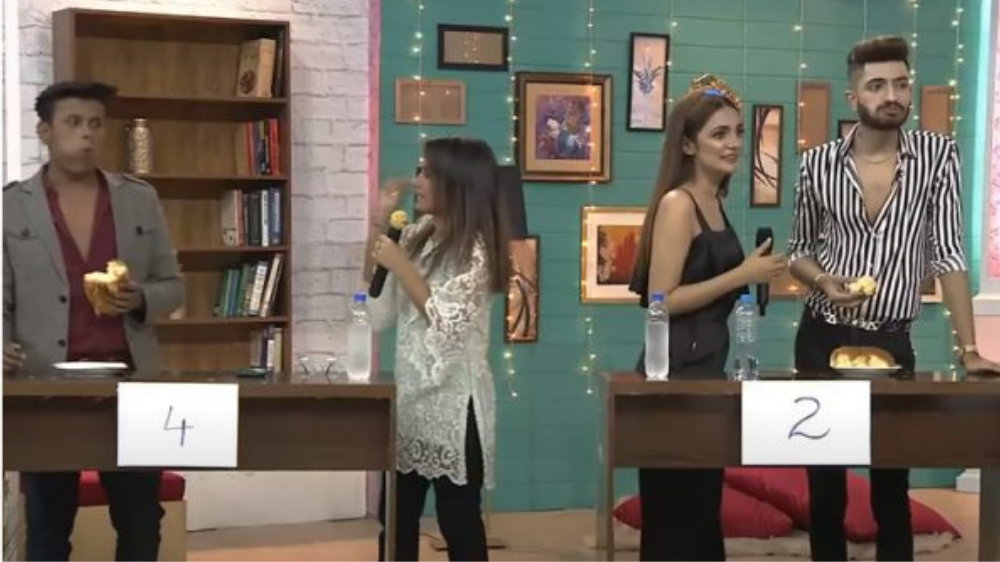 The show aired recently and immediately drew criticism on social media and dominated the top trends on Twitter in Pakistan with the hashtag #BoycottMorningWithJuggunKazim.

A few famous TikToker were invited to the show. Playing a game, few couples were divided into teams and an inappropriate task was given to the male contestants to eat an apple placed at the forehead of their female teammate.

This obscenity is being spread by calling Tik Tokar in the morning show.#BoycottMorningWithJuggunKazim

Outraged netizens on social media called out the show for portraying such indecency, stating that such gimmicks show never be shown on television in any case. This is not the first time that such obscene content has been telecasted for entertainment. But it should rather be called cheap entertainment. The mindsets need to be changed. Creativity is a dire need for morning shows today, as the entire nation is following these shows and getting influenced by their favorite artists.

It must be kept under consideration that people are being influenced by the content being sold. It would mold their minds accordingly. A statement said and the content shown has an impact as well as consequences. It’s important that channels and media houses should make efforts to produce organic progressive content that would help citizens to grow and edify.