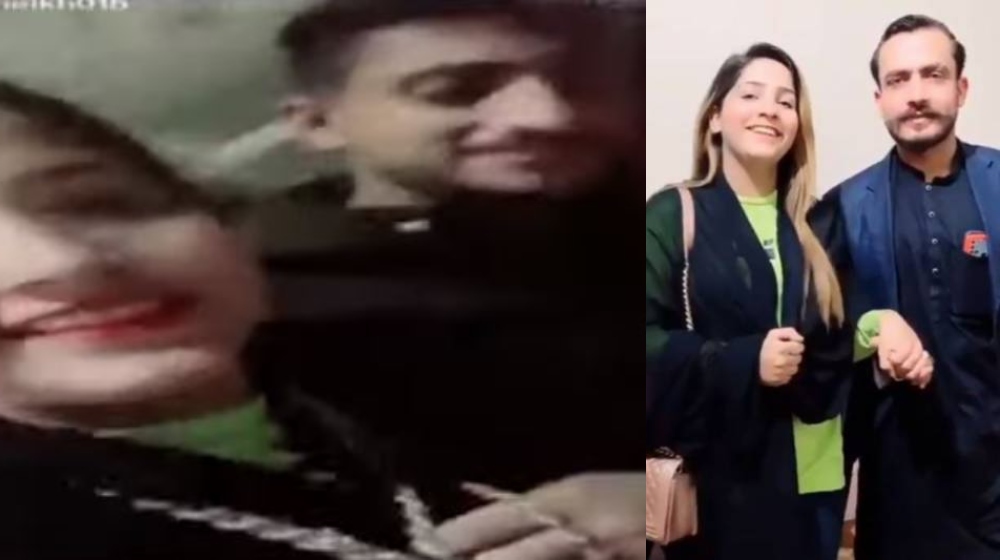 In yet another TikTok-related incident, four people were made targets of a shooting incident. According to 24 News, Police revealed that four people, including a woman were killed in a drive-by shooting near Uncle Surya Hospital in Karachi Garden on Monday night. Among the deceased are Karachi-based TikTokers Muskan, Saddam, Amir and Rehan.

TikTokers Amir and Muskan, had left the home of Saddam after shooting a TikTok video. Muskan was a resident of Landhi, while Saddam, Amir, and Rehan are residents of Gulshan Ghazi and Baldia Nyaabad and Rashidabad respectively.

Before they could head out the friends were targeted in a drive-by shooting. Two TikTokers were killed in the shower of bullets while the remaining two were seriously injured.

GNN reports that Muskan and Amir have been identified as the deceased. While Dialogue Pakistan and Samaa News report Saddam was killed, while Amir survived. According to Samaa News, Muskan was killed on site and Saddam succumbed to injuries on the way to the hospital.

In CCTV footage of the incident obtained by police, it was revealed that the attackers followed the vehicle on a motorbike and rickshaw in the CCTV footage. Police believe the murder was premeditated.

“They followed the car until it stopped and then forced the victims out on gunpoint, … The perpetrators then shot them one by one.” the investigating officer said.

SSP City Sarfaraz Nawaz said the event occurred at around 4.45 am in the morning. By the looks of it, old foes might be behind the murders. Muskan is divorced and has a son.

According to police, some five months ago Muskan’s friend Rehman alias Shah Ji had a fight with Amir and had tried to take Amir’s life at afterwards.

The SSP revealed our 9mm pistol shell casings were found at the crime scene, the same caliber weapon used to carry out the murder. The investigating officer revealed police have also obtained a Tiktok video featuring Muskaan and Khan, which was filmed moments before