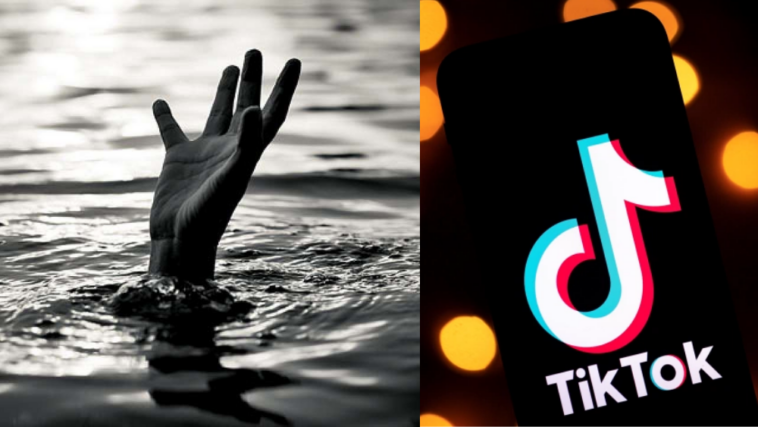 Ever since the Chinese video-sharing app, TikTok became popular, it has caused many accidents, and most of them have proven to be fatal. In another unfortunate turn of events, two youngsters drowned in a canal in Sheikhupura while filming TikTok videos.

On Monday, two youngsters were found dead in Sheikhupura. Identified as Zeeshan, 17, and Sajid, 20, the two friends were residents of Raiwind, Lahore. As they were filming TikTok videos on their cell phones on Faisalabad Road, they slipped and fell into Bhikki Canal.

The body of one of the victims was retrieved by the rescuers and shifted to a nearby hospital. However, search for the body of the other victim was under way till Monday evening.

This is not the first time youngsters have met with fatal accidents in Pakistan while making TikTok videos. Just last week, a young boy was run over by a train while he was shooting a TikTok video.

The incident was reported in Chakala, Rawalpindi where eighteen-year-old Hamza was performing a stunt for the social media platform very close to the railway track. As he was filming the video, the train hit him.

According to the police, the victim sustained an injury to his head but he couldn’t recover and later passed away.

Teen Gets Run Over By Train While Filming TikTok Video 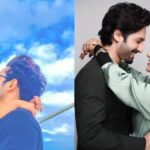 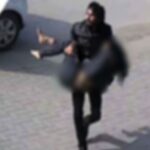