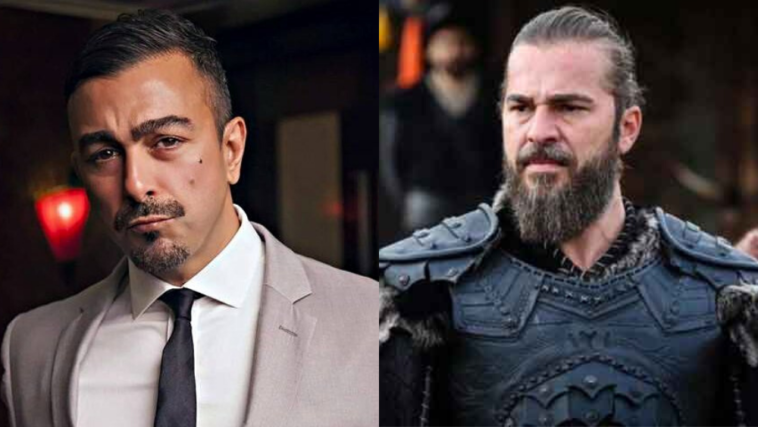 After opposing Pakistan Television Network’s broadcasting of Ertrugrul Ghazi, the Urdu-dubbed version of Dirilis Ertugrul, Shaan Shahid is now all praise for the Turkish period drama.

The Pakistani actor is now calling the ‘Turkish Game of Thrones’ a masterpiece. During an interview, the Waar actor said that content like Ertugrul Ghazi must also be made in Pakistan so that young people can learn about the history of Islam.

The reason for his change of heart? Shaan wants content about history to revolve around Islam in the sub-continent.

“I would like to know more about how religion came to this sub-continent. I think that history still needs to be documented or done up in a play, serial or season. How did Islam come to this area. In my opinion, that is more linked to my history.”

However, the actor still bashed PTV for not creating ‘masterpieces’ like Dirilis Ertugrul. He said he has the right to ask what has PTV churned out over the past 10-15 years.

“I don’t know who is doing the programming at PTV, but they need to wake up and do their jobs.”

#WATCH: #Pakistan's 90's heartthrob @MShaanShahid shares his views about #Turkish series #DirilisErtugrul, criticizes #PTV over lack of content, urges programmers at state-owned broadcaster to "wake up and do their jobs."
–
Read special by @KaukabJahan: https://t.co/6Eu8Dp3Xtv pic.twitter.com/J1XBOlb247

Despite being a filmmaker himself, the Yalghaar actor has only created spy dramas. After playing a central role in war drama Waar, Shaan has kind of stuck to that vibe. His films O21 and his upcoming film Zarrar also reflect this sentiment.

However, his film Arth 2: The Final Destination was a reboot of the Bollywood blockbuster Arth.

What do you think about the Majajan actor urging PTV to generate more original content? Let us know in the comments below. 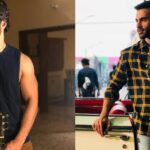 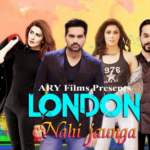