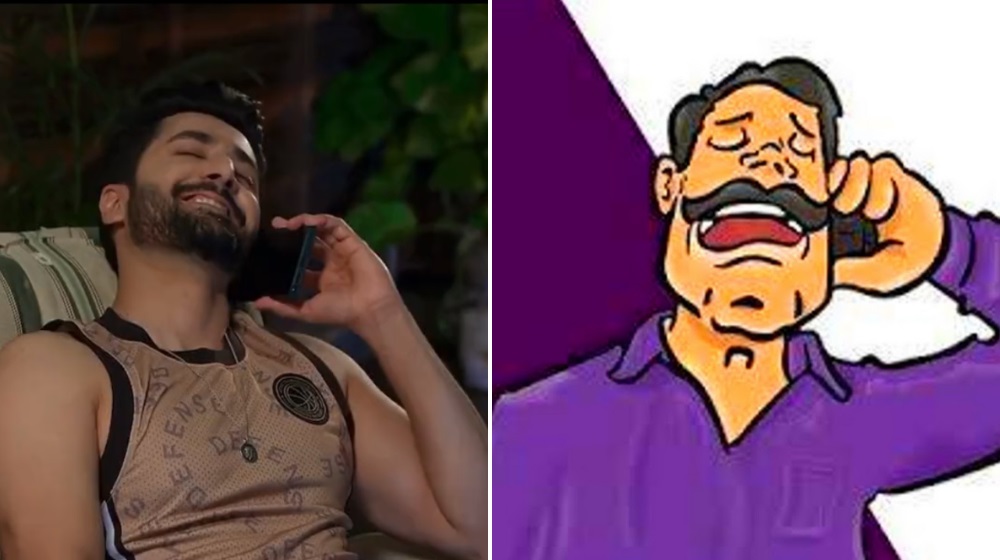 Pakistani drama serials are a mixed bag. While we do get to enjoy classics like Humsafar, Parizaad and Mere Pass Tum Ho, we also get some hilariously bad stories like Oye Motti and Mein Aisi Kyun Hun. The latter often have cringey moments that become fodder for some good memes. The latest drama to join the list of “meme-worthy” status is Kaisi Teri Khudgarzi starring Danish Taimoor and Dur-e-Fishan. 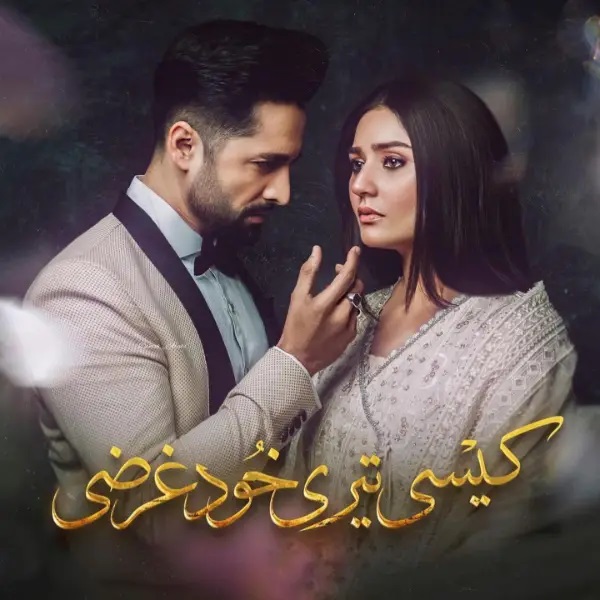 For context, the story revolves around Mehak (Dur-e-Fishan Saleem) and Shamsher (Danish Taimoor at his finest!). Shamsher, son of an influential businessman, is infatuated with Mehak, an innocent girl from a middle-class family.

For some “reason”, Shamsher has the girl’s father put in jail, forcing Mehak to plead her father’s case to Shamsher. Now sit back and enjoy this “romantic” phone call.

(Warning: This scene may cause you to cringe uncontrollably!)

It looks like, the director and Danish Taimoor took “inspiration” from Uncle Majboor for this scene. Nonetheless, netizens took to social media to show their “appreciation” for this scene. People came up with some hilarious reactions to the scene, check it out! 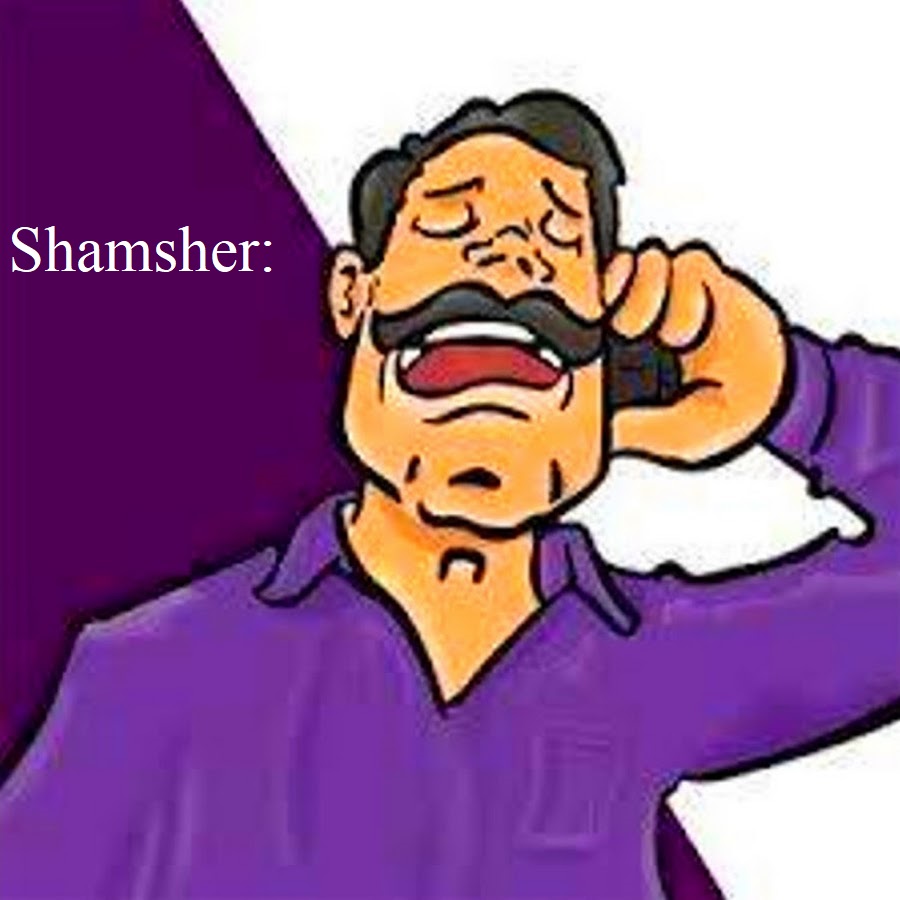 Probably what went through Mehak’s mind. 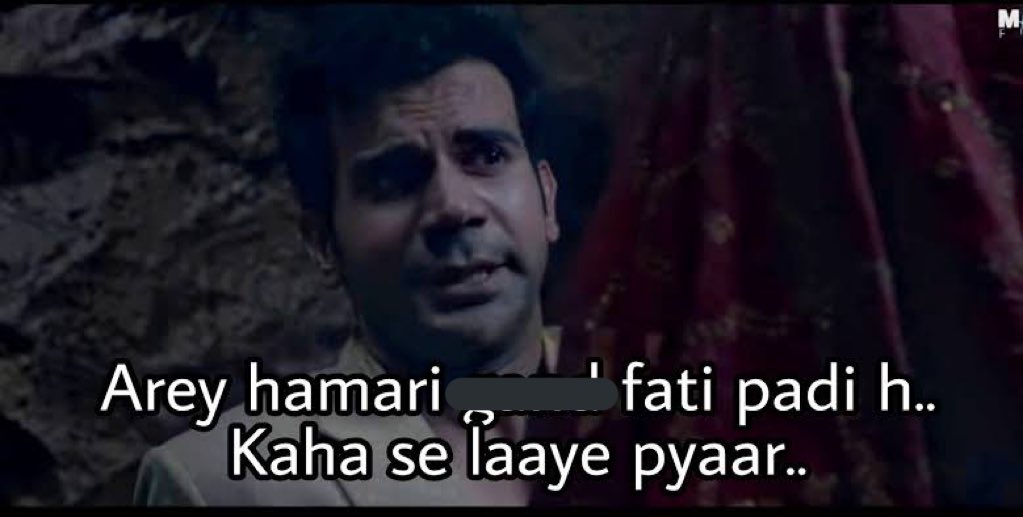 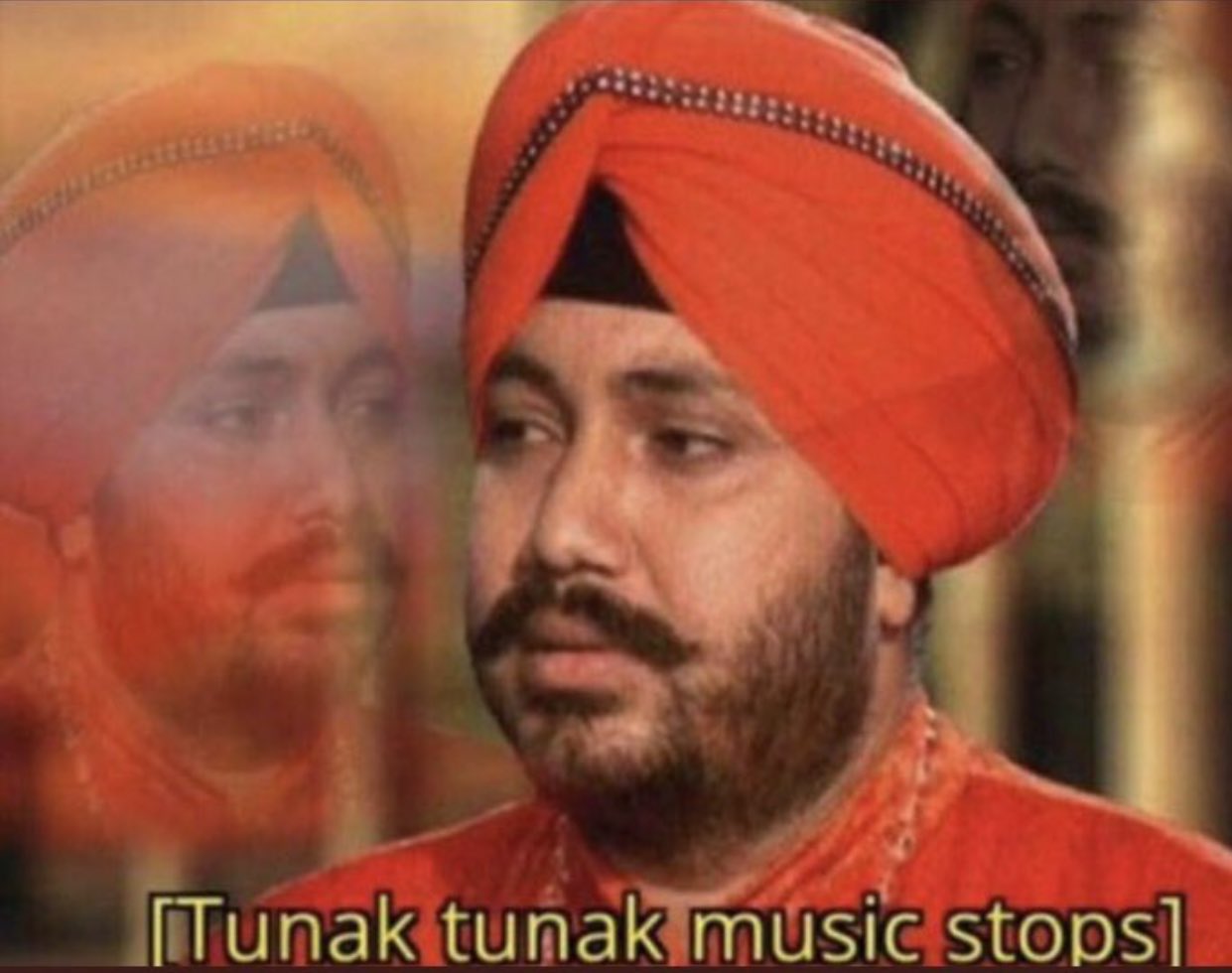 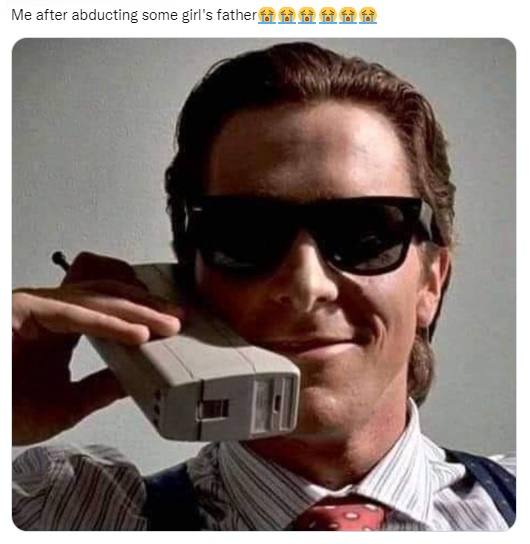 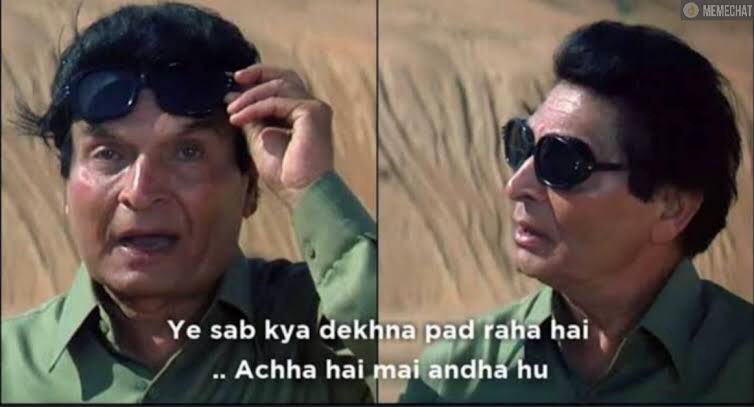 What do you think about Danish Taimoor and his cringey scene in Kaisi Teri Khudgarzi? Let us know in the comment section below.