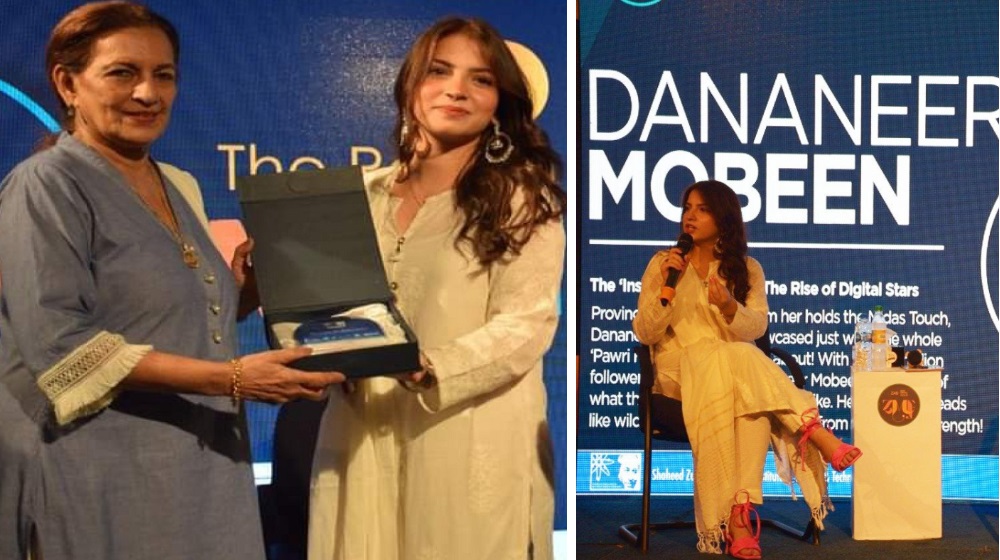 SZABIST University is under public scrutiny for having Dananeer Mobeen as a “motivational speaker” at the ZAB Media Festival. People think the “Pawri Ho Rahi Hai” star has no place or merit to attend the event as a speaker. 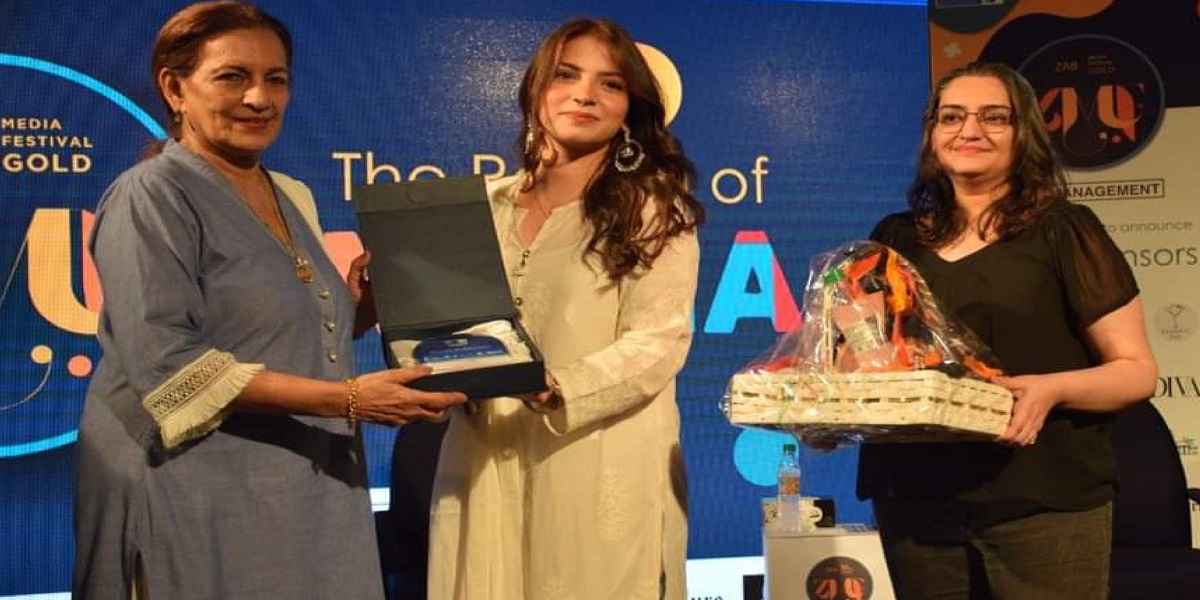 Recently, SZABIST university held a special Media Festival event. Among the guest speakers was the young social media celebrity Dananeer Mobeen. People are upset over the inclusion of “Sidra” from Sinf-e-Aahan. They have a point as the youngster became an “accidental celebrity” with a 6-second viral video on social media. 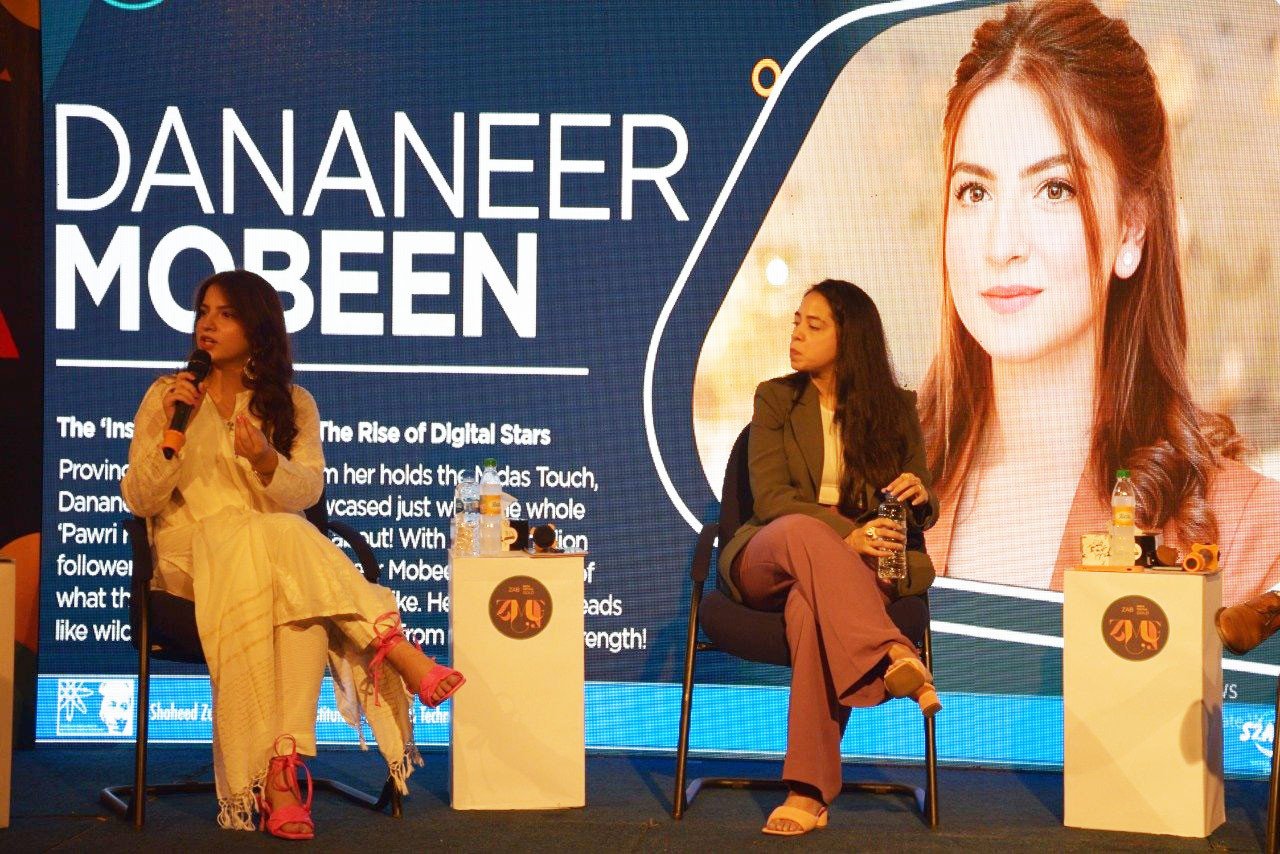 February, 2021 was the unofficial month of Dananeer Mobeen as the 19-year-old took over the internet in just 6 seconds. The youngster became an overnight celebrity after a video of her pawri-ing went viral on social media. 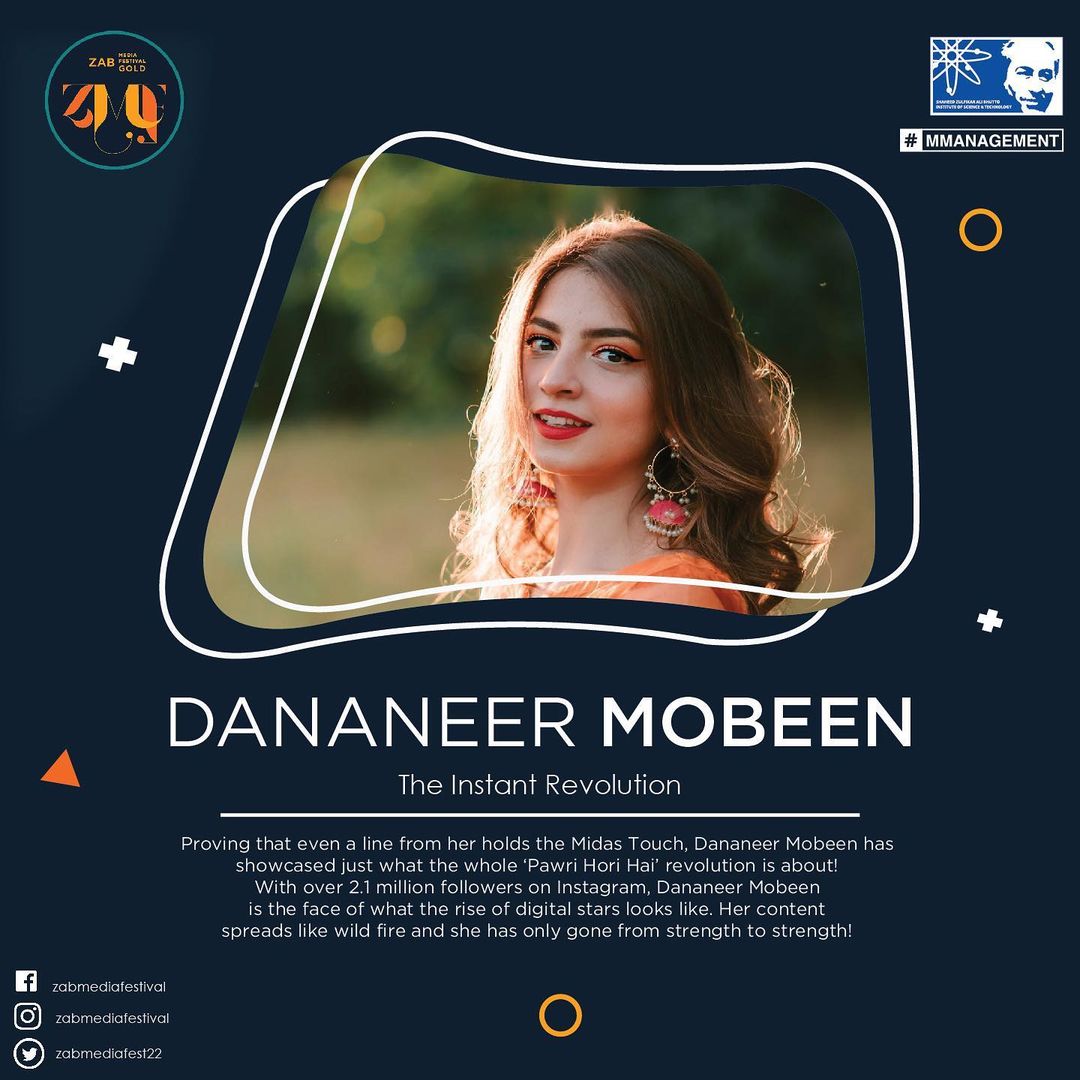 “Proving that even a line from her holds the Midas Touch, Dananeer Mobeen has showcased just what the whole ‘Pawri Hori Hai’ revolution is about!” ZAB Media Festival wrote on their Instagram. “With over 2.1 million followers on Instagram, Dananeer Mobeen is the face of what the rise of digital stars looks like. Her content spreads like wild fire and she has only gone from strength to strength!”

People took to social media to call out the university and youngster for this “ridiculous” inclusion of Pawri girl as a “motivational speaker”. 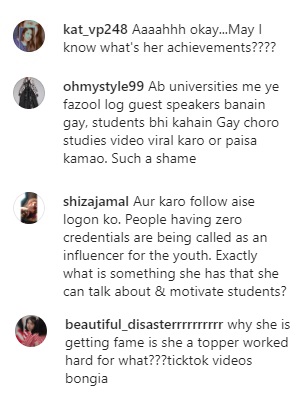 What do you think about SZABIST inviting Dananeer Mobeen as guest speaker, does she deserve to be there? Share your thoughts in the comment section below.