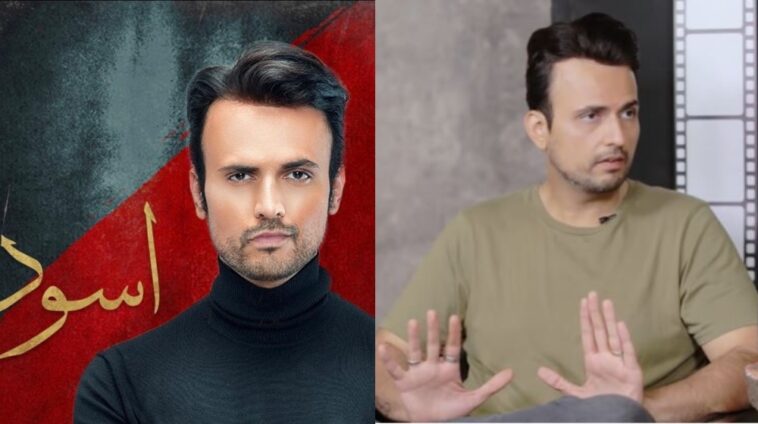 We know what is shown in dramas is purely an act and we do appreciate actors for bringing fictional stories to life, at times acting has very real, ‘painful’ consequences. Usman Mukhtar hurt his hand during a scene in ‘Hum Kahan Kay Sachay Thay.’

The Anaa actor shared how while filming a scene for Hum Kahan Kay Scahay Thay he hurt his hand. The actor posted an image of his bruised hand. He even offered advice in the caption saying;

“Friendly advice: don’t punch walls, wardrobes, or any other hard objects in anger.” 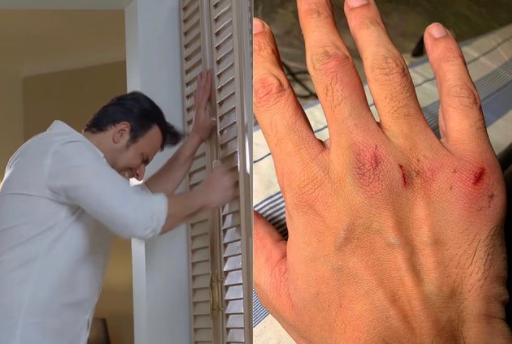 In a scene where Aswad displays his explosive anger, Usman Mukhtar punched a closet door and ended up hurting his hand. Previously, the actor has talked about amending the role of Aswad to tone down his violent tendencies. The actor was uncomfortable portraying violence against a woman, and more importantly a spouse, on screen.

While the problematic essence of the character still stands, a lot of the violent abuse in the book by Umera Ahmed has been filtered out in the adaptation of the novel.

Some Netizens commended the artist’s passion and how he was the character in the heat of the moment forgetting his own safety first. 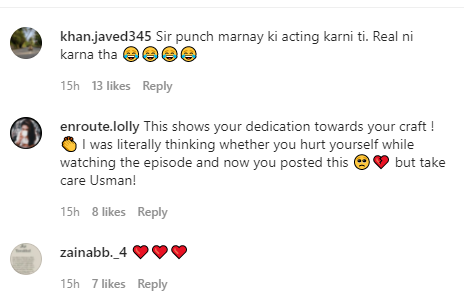 People are too involved with the story at this point. 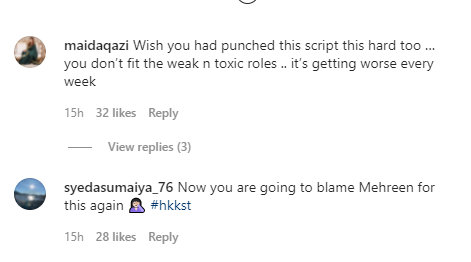 Meanwhile, some other fans expressed concern over the ‘Parchi‘ star’s characterization and asked him to be careful.

What do you think of the actor’s spur? How do you feel about actors going the extra mile for characterization, even hurting themselves in the process? Let us know in the comments below. 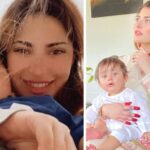 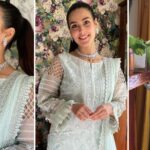