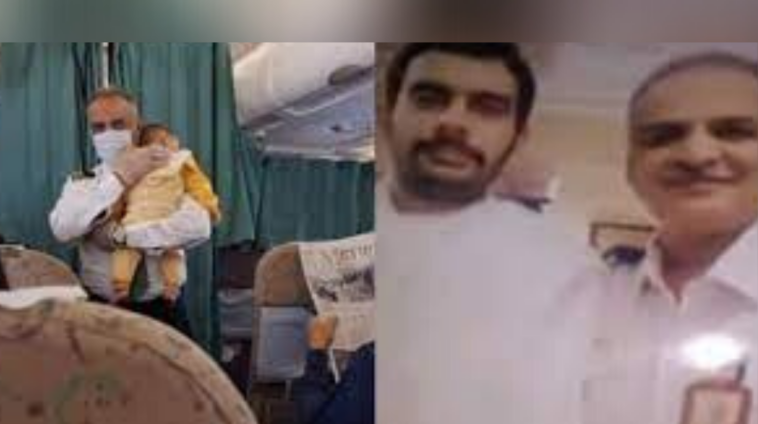 Cabin crew member of PIA, Tauheed Ahmed, who had won the internet a few days back with his loving gesture, revealed a heartbreaking truth about his life. A few weeks back, Tauheed was seen in a video soothing a crying baby on a plane and everybody had fallen in love with this adorable gesture.

Owing to his popularity he was invited on ARY’s Morning Show, Bakhabar Sawera. On the show, Tauheed disclosed that he lost his 26 years old son some time back. “It was a tragic incident. It was during Eid-ul-Adha. I was on duty in Karachi and my wife and children were in Sukkur. Out of nowhere, my wife called me and broke the news of his death.”

“It was due to an electrical shock through a water motor. He could not survive, and he was only 26-year-old. His name was Muhammad Maniq Dawoodpota. I have two other kids, one daughter, and one son,” he shared.

Despite such a huge tragedy, the officer said that everything happens according to the will of God. He will always remain positive. “My sentiments are high, even after going through such a tragedy, I am more than happy to provide my service,” he added.

The officer shared that it all began when a woman boarded the plane with two kids. One of them was an infant. The child was crying a lot and people on the flight were very disturbed so he sent two female flight attendants to console the child. However, the baby won’t stop crying.

“Seeing the helplessness of the woman, I offered help and held the child in my arms,” said Ahmed.

Tauheed Ahmed is a highly committed officer and said that it is the duty of the cabin crew to serve the passengers to the best of their abilities. 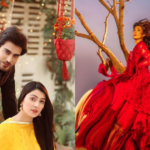 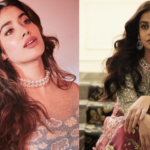