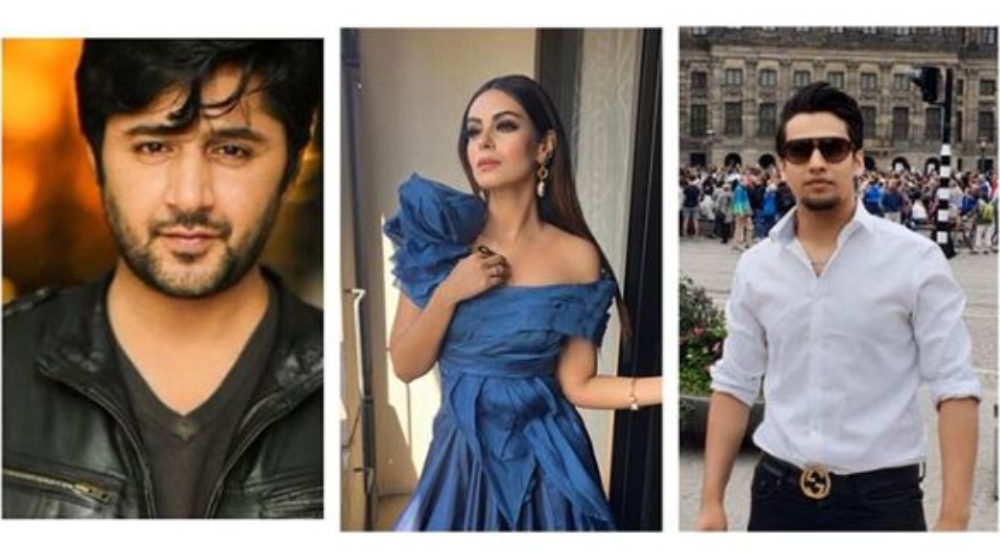 Remember Momin Saqib? The guy from Lahore who went viral over his rant about Pakistan’s defeat against India during World Cup 2019? Adnan Siddiqui just gave the viral sensation his big break with a debut in his film Dum Mastam.

All we can say is, good going Mohsin.

“Last but not the least, we’re also introducing @mominsaqib Momin in one of the supporting cast in the film, who’s a Instagram sensation and is phenomenal with his comic timings. Will share more updates about the film soon. Need your blessings and support guys.”

Besides Saqib, both Imran Ashraf and Amar Khan will also be making their film debuts with Dum Mastam. Imran Ashraf garnered critical acclaim with his performance in Ranjha Ranjha Kardi. While Amar Khan is making waves with Dil-e-Gumshuda.

No other details regarding the script and characters were revealed. Based on what Adnan Siddiqui had to say about Momin Saqib’s ‘comic timing‘, we think that gives us an idea of where things might go with his role.

Can Momin Saqib become a top-rated comedian on the big screen, away from the viral fame of his ‘Dil ro raha hai mera’ clip? We can’t wait to see how things pan out.