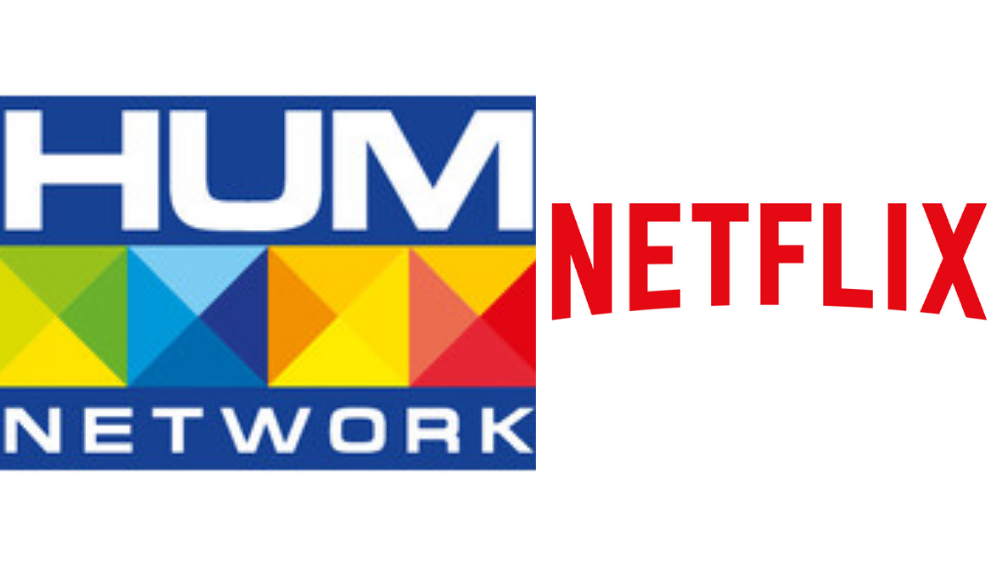 One of Pakistan’s biggest media company is reportedly collaborating with American streaming platform for its upcoming reality show. The media giants in question are Hum Network and Netflix, Inc.

According to the reports, HUMNL has collaborated with American OTT platform Netflix in a virtual meeting held today. It is being said that Mr. Ted Sarandos, Chief Executive Officer Netflix, and Mr. Duraid Qureshi, from Hum Network held a virtual meeting today.

During the meeting, it was proposed that Netflix will be procuring drama serials from Hum exclusively. Furthermore, Hum Network‘s upcoming military reality show will also release on the international OTT platform.

It was earlier announced that Hum TV and ISPR are working on a military based project, 60 Hours to Glory; A Military Reality. While some of HUM TV‘s golden dramas are already available on Netflix, the latest rumor has swept a wave of excitement among drama fans.

But Pakistanis need to hold their horses as the news has turned out to be just a rumor. Our sources have confirmed it with HUM that no such collaboration has taken place and it is nothing but a word on the street.