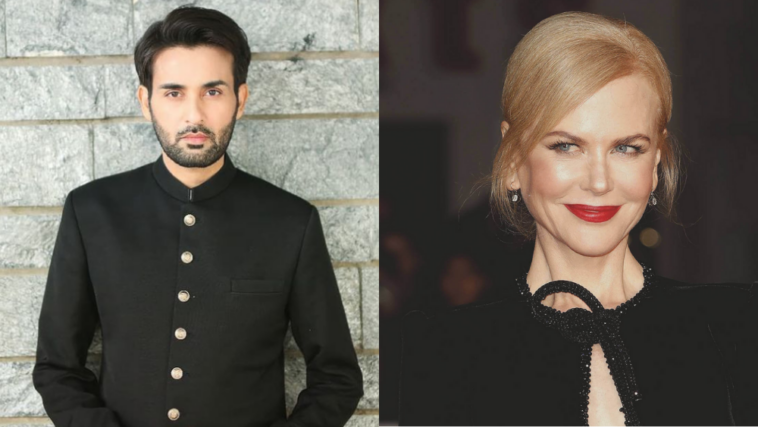 Affan Waheed is all set to make his big-screen debut with Mastani after successfully working for 11 years in the drama industry. His latest television drama, Yun Tu Hai Pyar Bohut with Hira Mani has already hyped up the fans and we are looking forward to their third project together.

In a recent interview, with Something Haute, the star talked about his upcoming movie Mastani, revealed some interesting facts about his career and a lot more. Here’s what he said:

Affan Waheed opened up about a lot of things in the one-hour interview with Amna Isani. Did you know that he was offered roles in Hollywood and Bollywood? Speaking with the host, the Kasa-e-Dil famed actor confessed how he was offered a role against Nicole Kidman in a Hollywood movie. However, he turned it down owing to his commitments for Mastani.

The actor mentioned that the character of the proposed movie was pro-sports, a basketball or a football player. But he couldn’t manage to train for this role so eventually, he turned down the offer.

But that’s not all. The actor was also offered a role for Rajkumar Hirani’s film through Facebook, but he had gotten to know about it after 2-3 years.

Sharing details about YTHPB, Affan revealed that he will be playing the role of a struggling musician who will end up having an affair with a lawyer (played by Hira Mani). 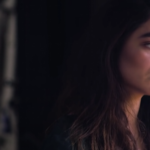 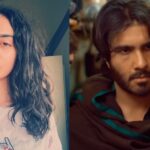