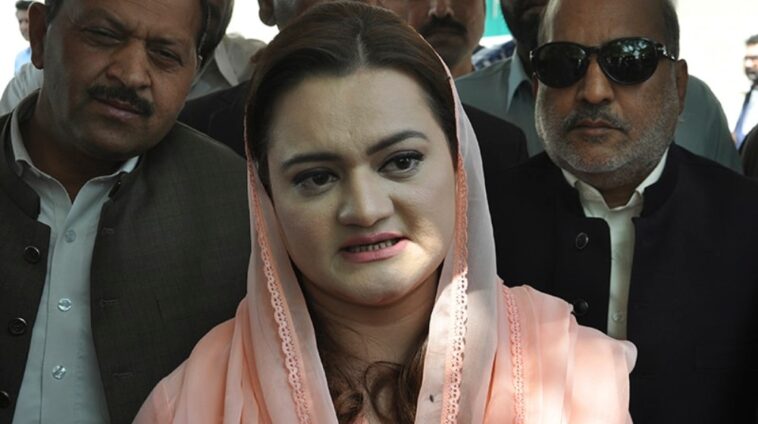 Over the weekend parliamentarians gathered in National Assembly for the Prime Minister’s confidence vote. After Imran Khan’s win, PML-N leaders voiced anti-Imran Khan sentiments, going as far as to call him a fascist and comparing him to Hitler.

Someone Threw A Shoe At Asim Azhar During His Concert [Video]

Videos of the PML-N leaders and the PTI supporters getting handsy is making rounds online. Amid the pushing and shoving, Musaddiq Malik was hit from behind. Shahid Khaqan Abbasi chased down the culprit and threw retaliatory blows of his own.

Here is complete video in which you can clearly see Shahid Khaqan and Musaddiq Malik attacking the PTI workers first while workers only defended themselves. Frustration is making them attack workers on street.Shame on some media channels who are misreporting this to appease pml-n pic.twitter.com/7o56PiuPtw

PML-N leader Musadik Malik and former PM Abbasi went into scuffle with the workers of PTI outside Parliament House today, when PM Imran Khan is going to seek vote of confidence from the NA.#PrimeMinisterImranKhan #ShahidKhaqanAbbasi pic.twitter.com/ZTbHtfrjnf

A shoe was thrown at Ahsan Iqbal, and Marriyum Aurangzeb was allegedly kicked in the ordeal. However, there is no footage online of the alleged ‘kick’ against the female PML-N leader. It turns out that a report has not been registered in this regard either.

Meanwhile, Federal Minister for Interior Sheikh Rasheed announced that he will take action against the man who allegedly kicked Marriyum Aurangzeb. However, he asserted a formal complaint regarding the incident needs to be registered in order for him to do that.

In an appearance on Geo News’ journalist Saleem Safi’s political talkshow ‘Jirga’, the Federal Minister spoke about the physical altercation between PTI and PML-N workers as well as PML-N leaders outside the parliament.

“This should not have happened. If anyone sends a [formal] complaint to me, I will take action on it, … I don’t know what happened hence I don’t want to speak much about it. If someone was mistreated, it shouldn’t have happened,”

He particularly condemned someone resorting to a physical altercation with a woman. Regarding Marriyum Aurazeb being kicked he said; 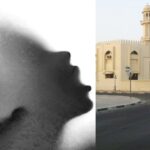 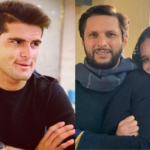