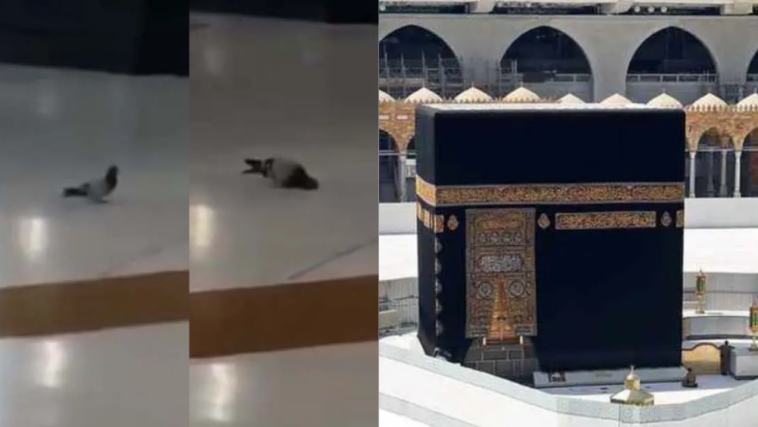 All glory belongs to Allah Almighty and mother nature proves it every single day. As humans, we tend to forget His blessings, but in reality we can’t thank Him enough for everything that He has bestowed upon us.

Indeed, there is no creature that does not praise Allah SWT. From tiny insects to the giant whales in the sea, every living being worships the Almighty in its own way.

Recently, a video surfaced on social media in which a pigeon can be seen displaying the act of Sujood in Khana–e–Kaaba. Let’s take a look at the video.

A pigeon exhibits acts of sujood in the Mataaf pic.twitter.com/LvsUgQjiMS

The pigeon was observed imitating the act of Sujood (prostration) towards the Holy Kaaba. The video is going viral on social media and people are in awe.

“Glory is to Allaah and praise is to Him, by the multitude of his creation, by His Pleasure, by the weight of His Throne, and by the extent of His Words.” 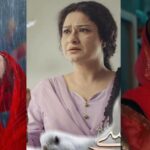 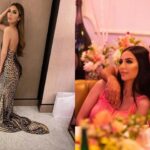