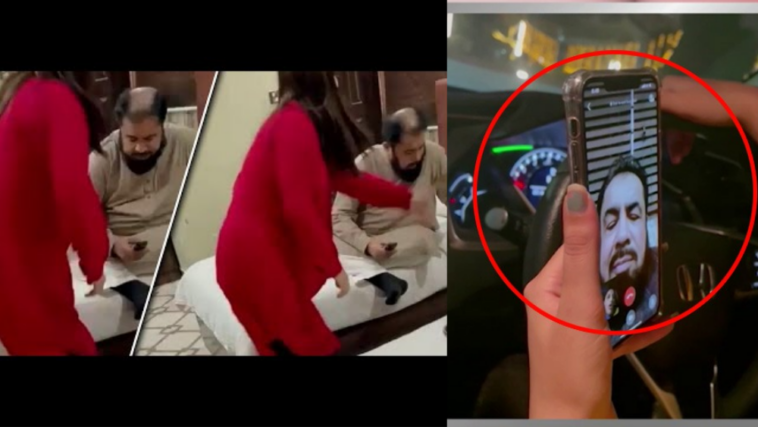 Hareem Shah and Mufti Abdul Qavi are trending once again and for all the wrong reasons. The two are known to manufacture controversies, however this time, things are looking pretty bad.

Earlier, Hareem Shah shared a video on social media in which she slaps Mufti Qavi. Talking to media, she said that she visited him with her friend. However, during the meeting, the cleric passed ‘vulgar’ comments, prompting Hareem to slap him.

She again reiterated that she slapped him because he allegedly engaged in an inappropriate conversation with her and she couldn’t tolerate it anymore. Qavi, however, denied it.

Both Hareem and Mufti Qavi had an aggressive debate on the show. Talking to Doctor Fiza Akbar Khan, she shared that she went to a private hotel to record a program with Mufti Qavi.

Hareem claimed that the cleric was treated with honor and hospitality, however, he harassed her. She leaked another video to prove her claims in which we can see that Mufti Qavi made an inappropriate proposition.

The TikTok star also said that she did not only slap him but also beat him with sandals.

You can watch the whole video here:

What do you think about this story? Let us know in the comments. 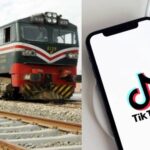 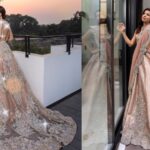