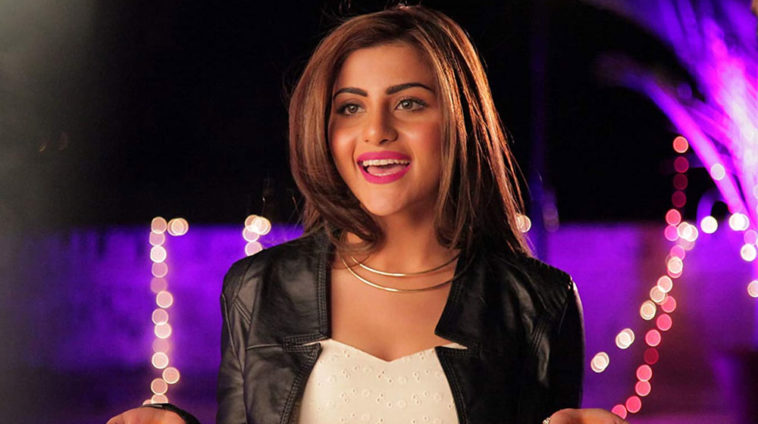 Tanhai famed actress Sohai Ali Abro is known to have a very charismatic personality. Not even being in a foreign land changed that, as the starlet is seen having a ball in Turkey.

A video of the Jawani Phir Nahi Ani actress playfully dancing to a Turkish song in the streets of Turkey.

People are gathered in the streets also having fun and enjoying the music.

The 27-year-old actress has been missing from the screen since her stint in Prem Gali opposite Farhaan Saeed.

The former theater actor made her drama debut with Saat Pardon Mein opposite Mikaal Zulfiqar and Alyy Khan. Since then she’s been famed for her roles in Pyarey Afzal, De Ijazat Jo Tu, and Surkh Chandni.

She made her film debut with Wrong No. and went on to star in Jawani Phir Nahi Ani, and Motorcycle Girl.

The starlet recently married first-class cricketer Mohammad Shehzar Mohammad in March 2021. The Karachi-based cricketer is the son of cricketer Shoaib Mohammad, and the grandson of legendary cricketer, the late Hanif Mohammad AKA Little Master. The 29-year-old played for Sindh’s squad for the 2019–20 Quaid-e-Azam Trophy tournament.

Since then she’s been on a hiatus from the biz but are anxious to see her on-screen again. 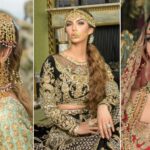 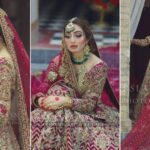