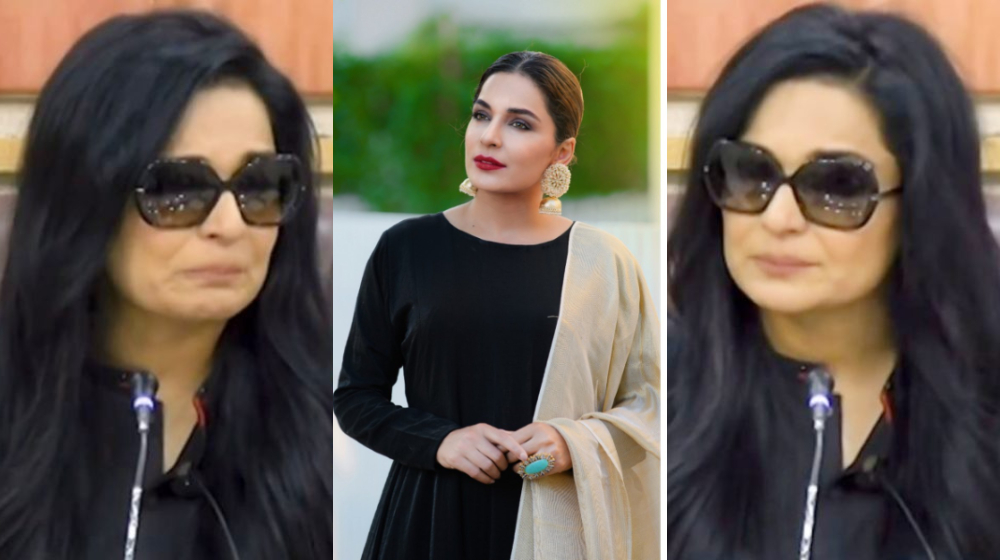 Recently the veteran actress Meera gets emotional while talking about the local films not getting enough screening in cinemas across Pakistan in a press conference. She also shared that her films Sohni Mahiwal and Devdas didn’t even reach cinemas. 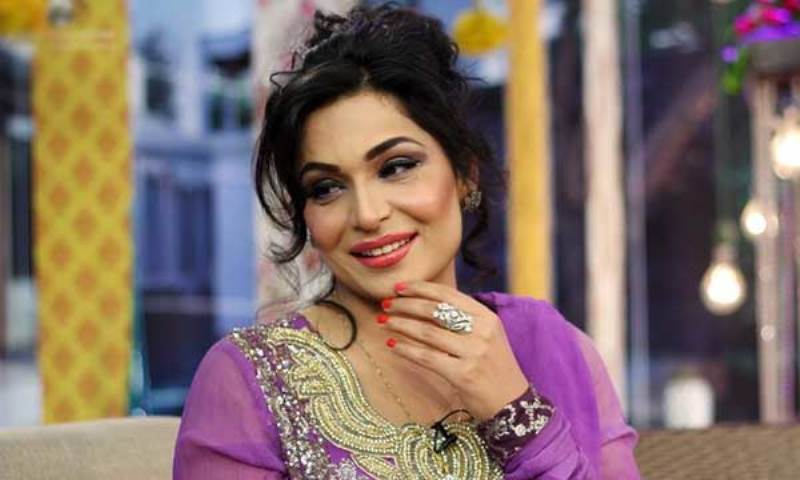 Several Pakistani films hit theaters after one of the worst pandemics hit film industries across the world. Most of the filmmakers suffered huge losses during Covid 19. As life resumes back to normal, the Pakistani film industry was expected to make up for the lost time. However, Hollywood movies are threatening the prospects of Pakistani movies. 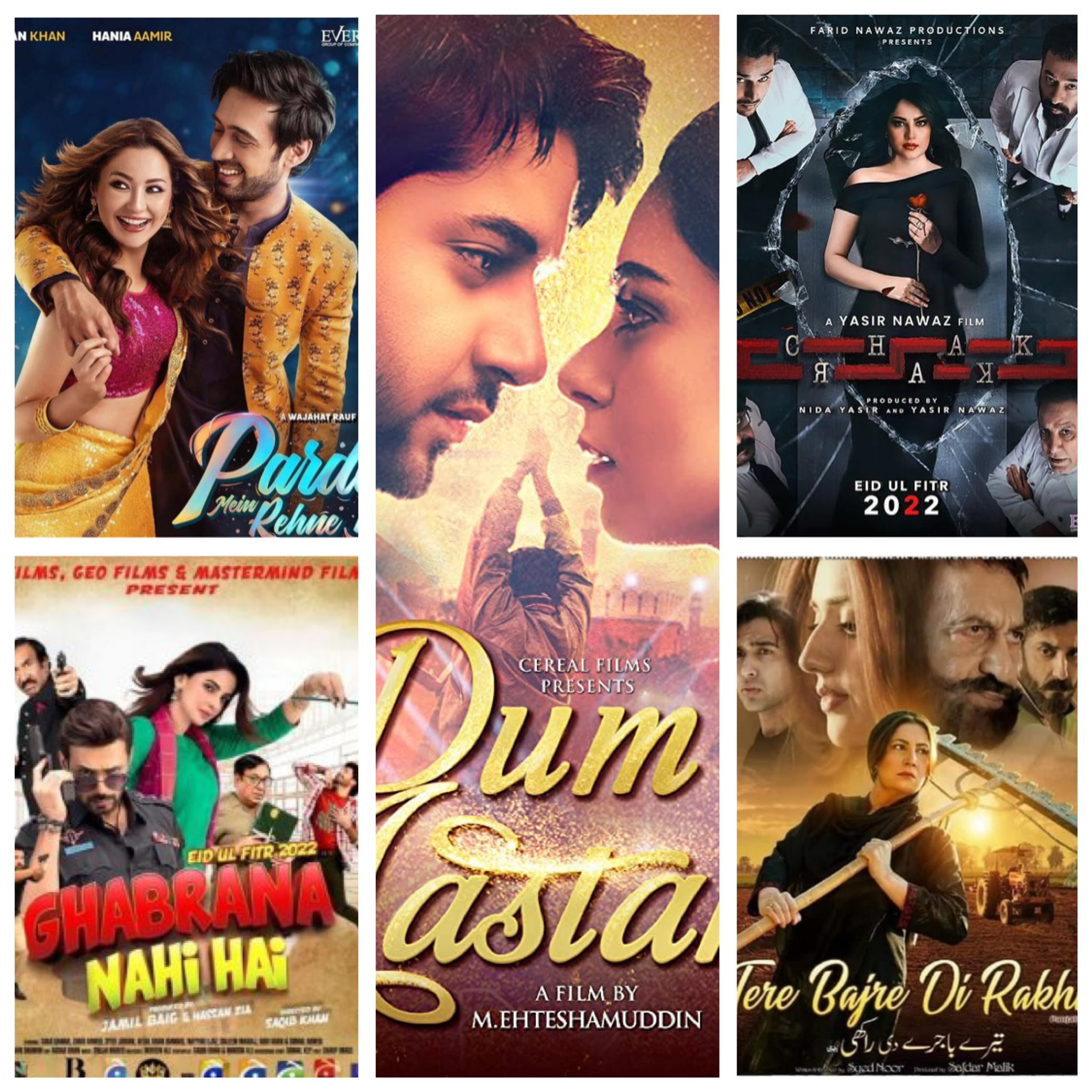 Almost five movies were released this Eid-ul-Fitr but unfortunately, they didn’t get enough screen time, and one of Marvel’s most anticipated films Dr. Strange in The Multiverse of Madness mop the theater floor of our own movies. Given its revival in the last decade, the Pakistani film industry is not ready for this. This has really upset the producers and artists who voiced concerns on social media and different platforms. 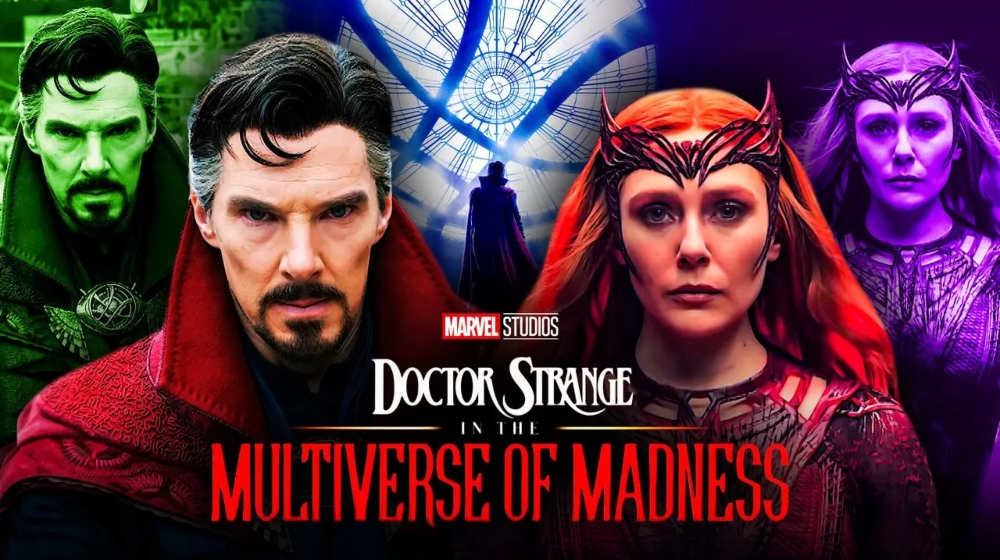 Recently during a press conference, the Lollywood actress gets teary-eyed while talking about the Pakistani films not getting enough recognition. She shared,

“My film Sohni Mahiwal didn’t even get to the cinema, without any specific reason. Other Pakistani films which were released on Eid-ul-Fitr were removed from cinema houses, why? We don’t want to be a part of headlines but we are not treated fairly. People want us to remain silent and not even talk about it, this is totally unfair. Is this our fault that we belong to and support the Pakistani Industry? I have no idea what will happen with our film industry in coming years”.

Take a look at the video clip below,

Here is what netizens have to say about this statement of Meera. Take a look! 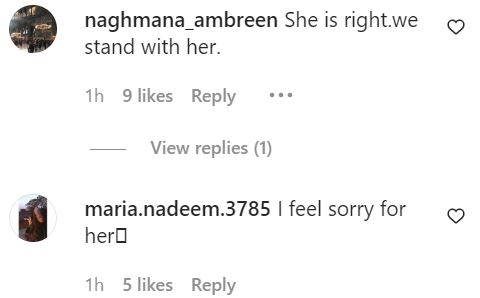 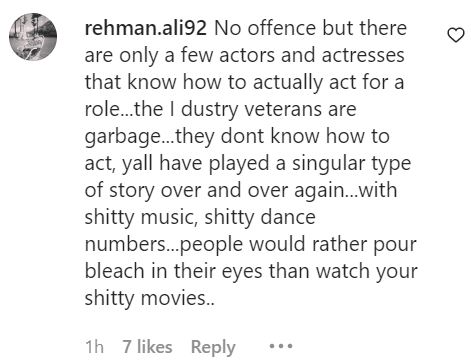 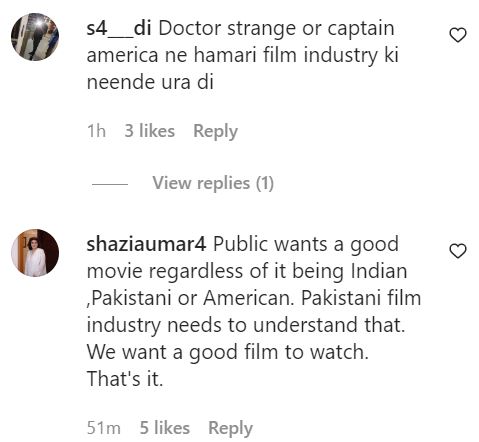 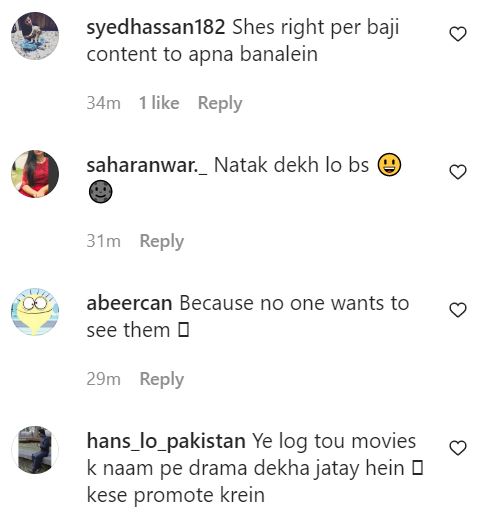 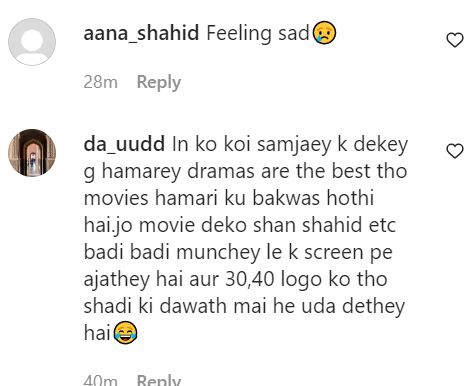 What do you think is fair with our film industry? Share your thoughts below.