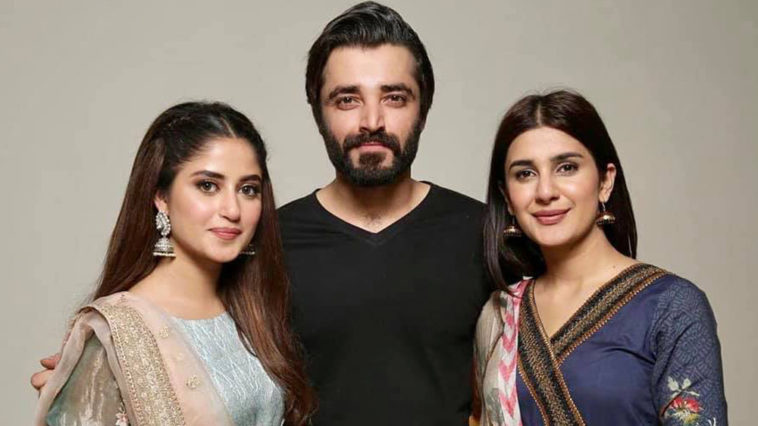 The much awaited upcoming drama serial Alif is just a few weeks away from hitting our television screens. And fans can’t wait to see Hamza Ali Abbasi and Sajal Aly on-screen again.

The co-producer of the drama serial Sana Shahnawaz has revealed the airing date of the drama. While speaking to a local media outlet, Alif’s co-producer says that the much-delayed serial will see the light of the day later this month.

That’s right folks. The wait is almost over!

The drama which includes Hamza Ali Abbasi and Sajal Aly in the lead cast will go on air on Geo TV.

Alif is basically based on fans favorite Umera Ahmed’s novel of the same name. Hamza Ali Abbasi will be making a comeback on the small screen after a gap of three years. The star actor was last seen in the hit drama serial Mann Mayal.

Sana Shahnawaz also revealed the news of completing the OST of Alif. The OST has been sung by Shuja Haider and Momina Mustehsan. This is Momina Mustehsan’s first ever original soundtrack for a TV drama by the way. Shuja Haider is no stranger to TV OSTs, as he has mesmerized audiences with various songs. These include the title track of Baaghi and many other drama serials.

Alif has been announced and delayed many times, until now. But this time, it seems we are finally going to watch our favorite stars together on screen.

The drama has been co-produced by Sana Shahnawaz along with Samina Humayun Saeed under their newly formed production house Epic Entertainment.

It has been written by Umera Ahmed and directed by Haseeb Hassan. The cast of the drama includes Hamza Ali Abbasi, Sajal Aly, Kubra Khan, Ahsan Khan, Sameena Peerzada and many more. 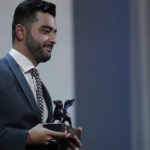 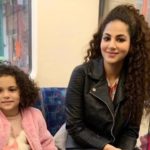