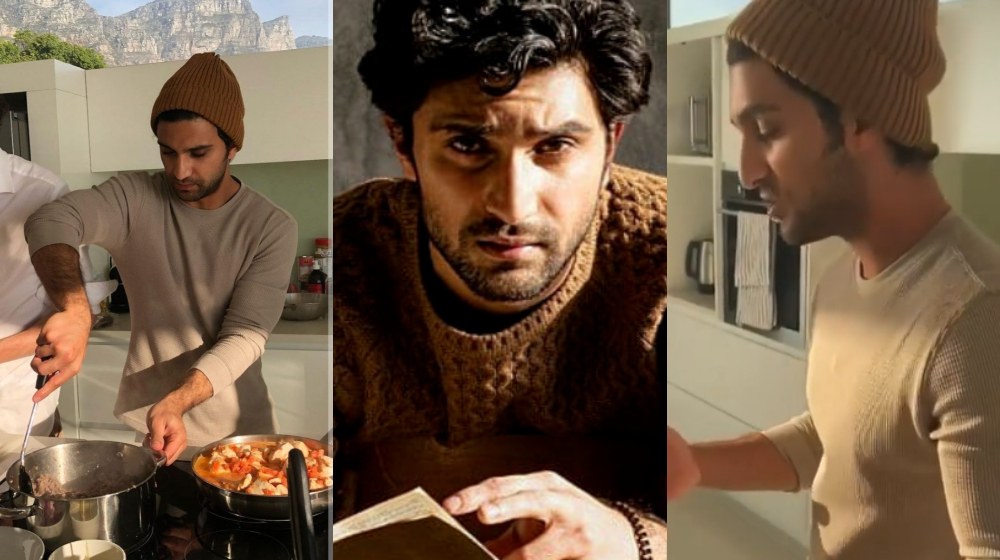 The heartthrob of the Pakistan showbiz industry Ahad Raza Mir is on a roll with his back-to-back hit projects. He is an amazing actor but that’s not all, Ahad can cook as well. And we are gushing over how fascinating he looks while cooking such scrumptious dishes. 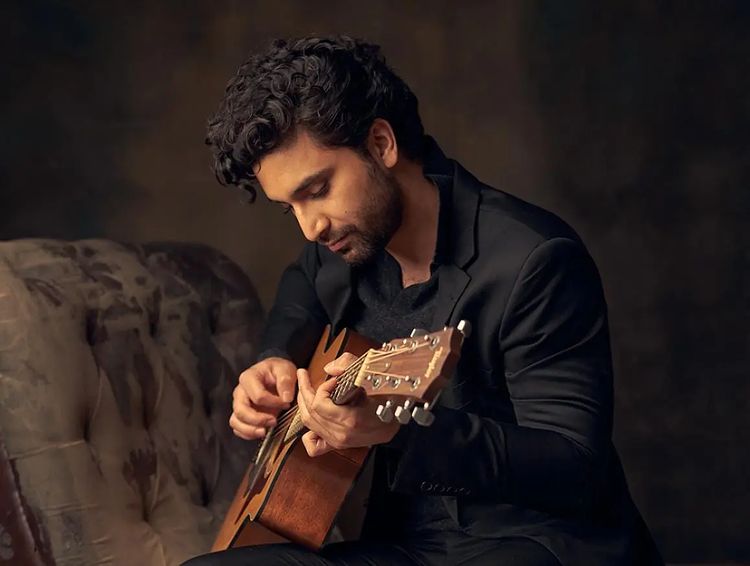 Ahad Raza Mir is a Canadian-Pakistani actor, music producer, and singer who is known for his roles in Pakistan television series and films. The Ehd-e-Wafa star has established a career in Pakistan and has earned praise for portraying unconventional roles on screen. The son of legendary actor Asif Raza Mir, before pursuing acting on television worked as a theater artist in Canada. 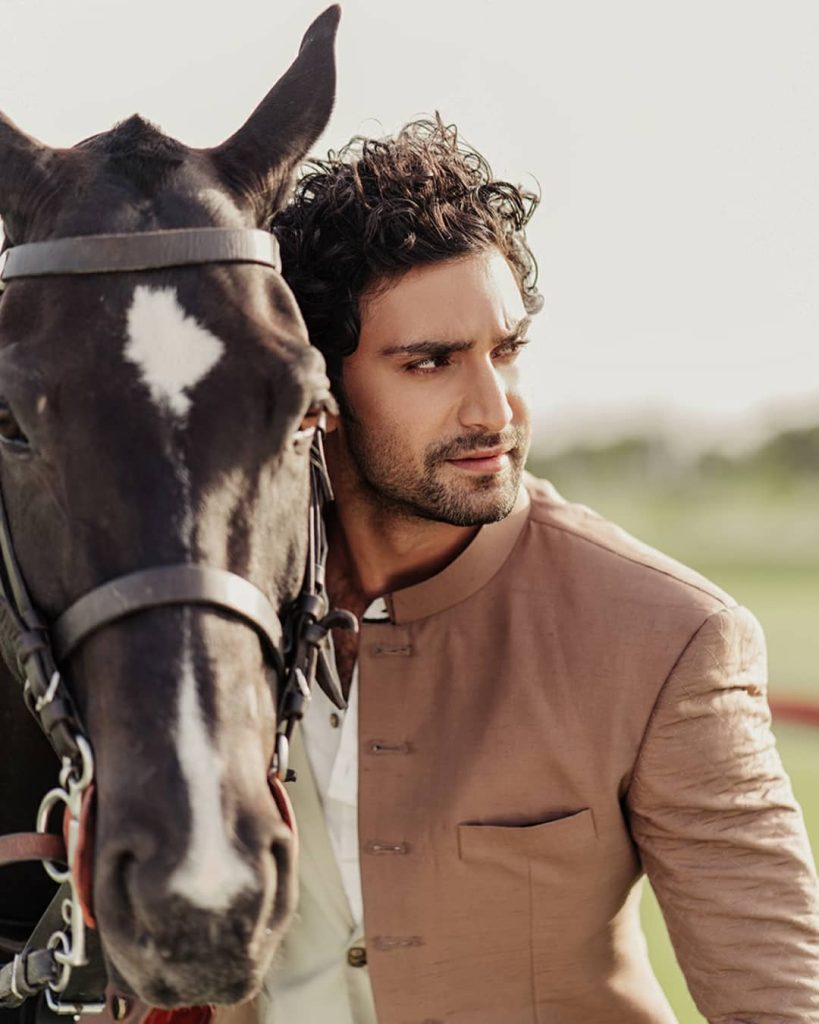 Ahad Raza is enjoying great success in 2022 (aside from his marital life). After making waves on social media with his Netflix debut on Resident Evil, the 28-year-old is set to star in another international project. The actor lands a major role in the British period drama World on Fire on BBC One. 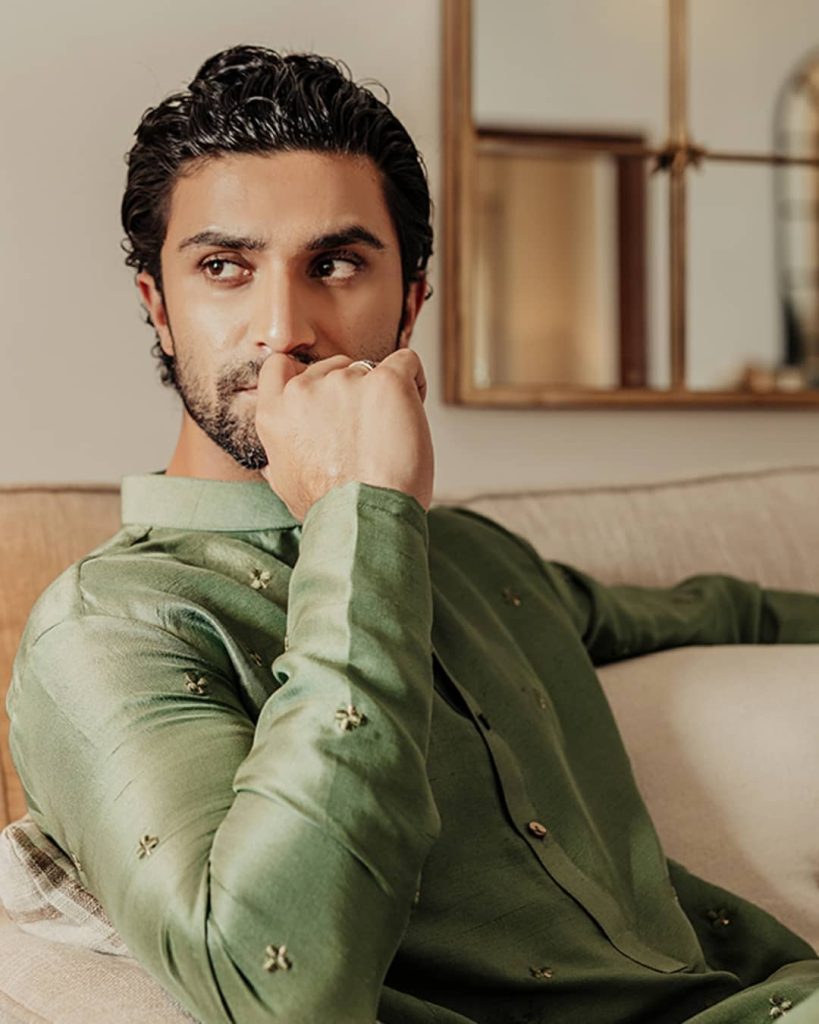 The Dhoop Ki Dewar star recently shared a video flaunting his cooking skills. The star treated his Resident Evil co-stars to a feast and made delicious Chicken Karahi and aromatic Mincemeat (Keema). And we are totally drooling over these yummy foods. Take a look at the video in which Yakeen Ka Safar star is explaining the desi dishes he made.

What do you think about this video of Ahad Raza Mir? Isn’t he amazingly Omni competent? Share your thoughts below.