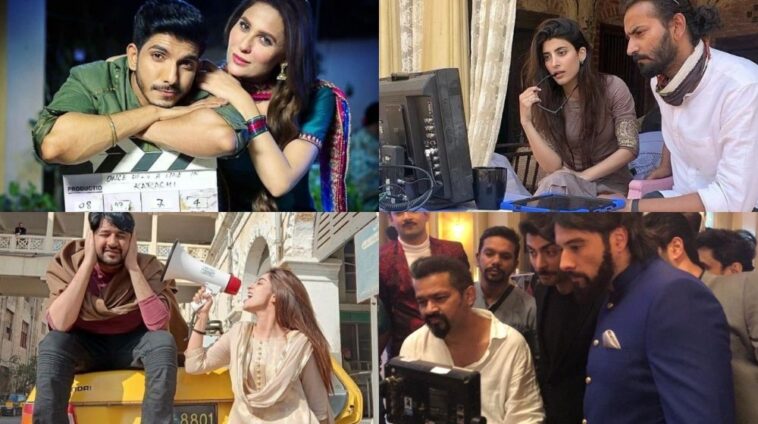 The Pakistani Cinema industry was only just getting started. Actors and filmmakers alike were looking forward to 2020 as a key year in shaping the growth of Pakistani cinema and the talent it hones. But as the last 8 months of the pandemic have proven, nothing can be predicted this year. Much like everything else around us, lockdowns and pandemic restrictions have brought the cinema industry to a halt.

It was in August finally, that the government decided to allow the reopening of cinemas with the implementation of SOPs. But with restrictions like 40 percent seating and removal of carpets from cinema halls which some cinemas are finding impossible to implement, many have still chosen to not open their doors. 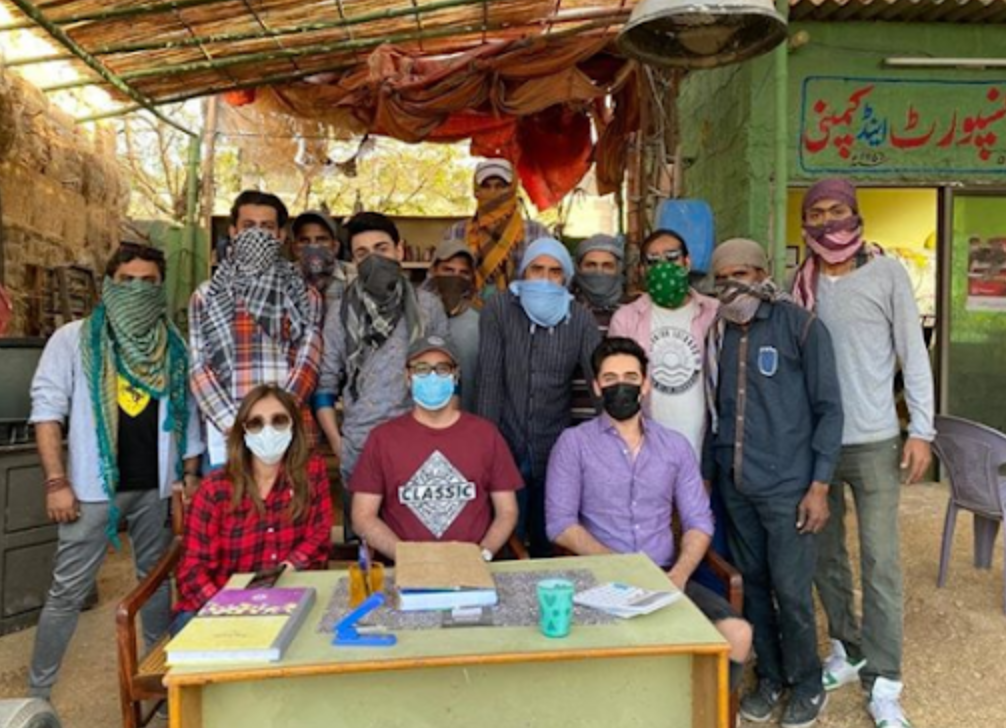 This decision is sure to have a major impact on the lineup of almost 35 movies that were set to be released this year. Out of that lineup, the only film ‘officially’ scheduled to be released in December, is “Quaid-e-Azam Zindabad” and it seems filmmakers are still unsure about what to do.

“For a film industry like ours, which had just begun to stand on its feet, the current situation is extremely hard to recover from especially when compared with countries like India, who have their footprints wide established since years.”

Talking about the reluctance of cinema owners to reopen cinemas, he further added,

“The only cinemas to reopen as of now would be the ones located in malls, to earn whatever little they can to pay their rents. The others would just wait for an influx of movies before being operational again.”

When queried about the pending release of ARY film’s “Tich Button” – he replied, “We want the movie to be released in the coming December, but for a film like “Tich Button”, I personally want a guarantee from the distributors of the film to ensure the maximum possible outreach. Therefore, we will analyze the entire situation around November before making a final decision.”

Other movies in the 2020 lineup were  “The Legend of Maula Jatt”, “Money Back Guarantee”,  “Zindagi Tamasha”, “Ishrat Made In China”, “Zarrar”, “Lafangey: Chapter one”, “Parde Mein Rehne Do”, “Dum Mastam”, “Yaara Vey” and “Once Upon A Time In Karachi” to name a few.

According to Shayan Khan, the Executive Producer of Money Back Guarantee, a December release may be on the cards for the Fawad Khan starter. But as of now nothing could be confirmed.

“We will be keeping a weather eye on the situation with our distributor and see if there are enough screens available in December to release the movie while we have our fingers crossed for a successful Covid-19 vaccine launch soon enough to ensure a simultaneous international release.”

Lahore Se Aagy’s director and filmmaker Wajahat Rauf, whose 3rd film “Parde Mein Rehne Do” shot a spell before Covid-19, confirmed that the shoot of his movie will be resumed in December and that a summer 2021 release is on cards.

“I don’t think it’s a wise decision to release the movies currently. The shooting of our movie will be completed early next year. And we will aim a non-holiday release” “Our film isn’t a typical romantic comedy. it’s an entertaining yet serious film and being my first film I am not in a hurry to release it especially in current circumstances.”

Despite Dum Mastam being ready for release, producer Adnan Siddiqui is amongst those filmmakers that felt no rush to release their movies. Starring the talented Imran Ashraf and upcoming star Amar Khan, the movie looks promising but it looks like fans won’t be seeing it for a while.

“We are considering a 2021 Eid Ul Fitr release since we cannot release the movie in current circumstances provided there is quite a possibility of the second phase of Covid-19. All of these things are necessary to be considered.”

Tariq Habib Rind too has plans of a December release for the horror-comedy film “Lafangey: Chapter One” The film has  Sami Khan in the lead role alongside Mani, Nabeel Gubol, and Saleem Mairaj and is a potential hit being a commercial flick.

Abu Aleeha – the director of “Once Upon a Time in Karachi”- says,

My film is ready to be released. We are in advanced talks with the distributors. However, the distributors along with the exhibitors are cashing in on this situation to settle their previously pending rifts. However, being a low budget filmmaker, I don’t have any issue with my film release under incumbent circumstances. I am confident that being an action comedy film, my film would recoup its incurred expenditures. If the cinemas open their doors to the audience in September, I might be releasing the film in October.

With the uncertainty surrounding a second wave, and no idea how people respond to attending movie screenings at this time, the cinema industry stands on shaky ground.

The only certainty we can envisage as of now is that of filmmakers Fizza Nabeel duo, who have announced December 25th to be the release date of their 5th venture: “Quaid-e-Azam Zindabad”. Now, this is a beacon of hope to keep the ball rolling at the Box Office.

With some Hollywood releases like “Wonder Women 1984”, “No Time To Die“, “Death on the Nile” releasing over the course of next months, the local cinemas will be in a better position to analyze the situation around November. A lot also depends on the James Bond series’ “No Time To Die” release in November to let our filmmakers decide where the possible business outcomes stand. 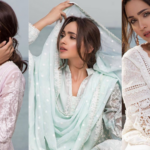 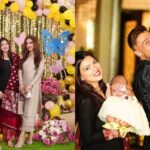