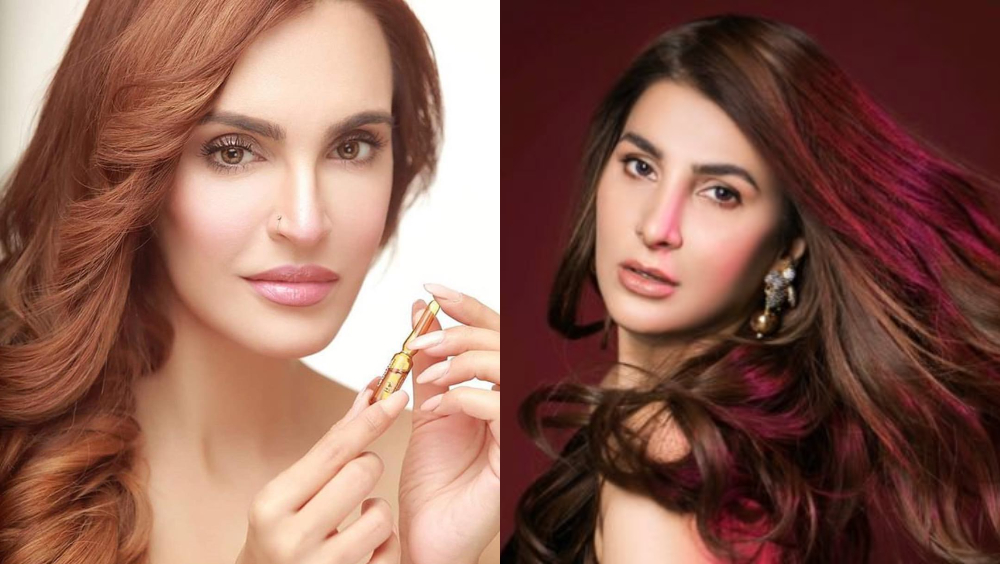 The supermodel, entrepreneur, designer, and actor Nadia Hussain playfully asked the rising star of Pakistan showbiz industry Areeba Habib for her wedding invitation. In response of which the Jalan star said, 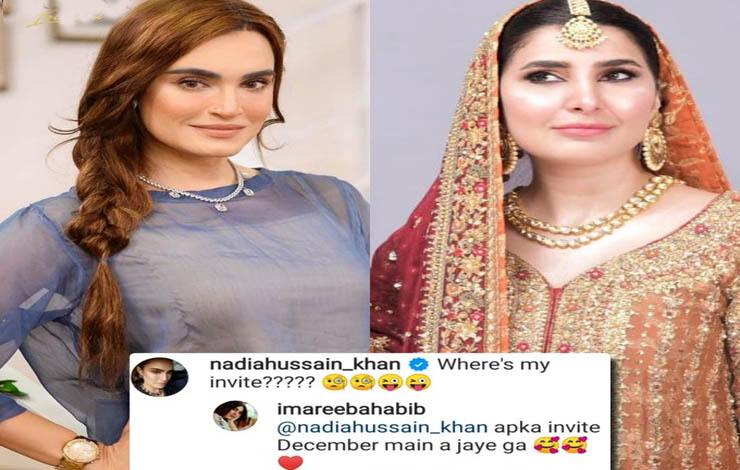 From this reply, the fans are guessing the wedding festivities are soon going to begin. And to confirm this speculation the Janbaaz star shared the picture with a hint of wedding preparations.

A few months back Areeba Habib shared her lavish Baat Pakki pictures on social media and surprised her fans. She was looking ethereal in a beige outfit by Hussain Rehar. The Koi Chand Rakh star fiance is Saadain Imran Sheikh but no further details about his better half are disclosed yet. One thing is clear that he is not from the showbiz industry. 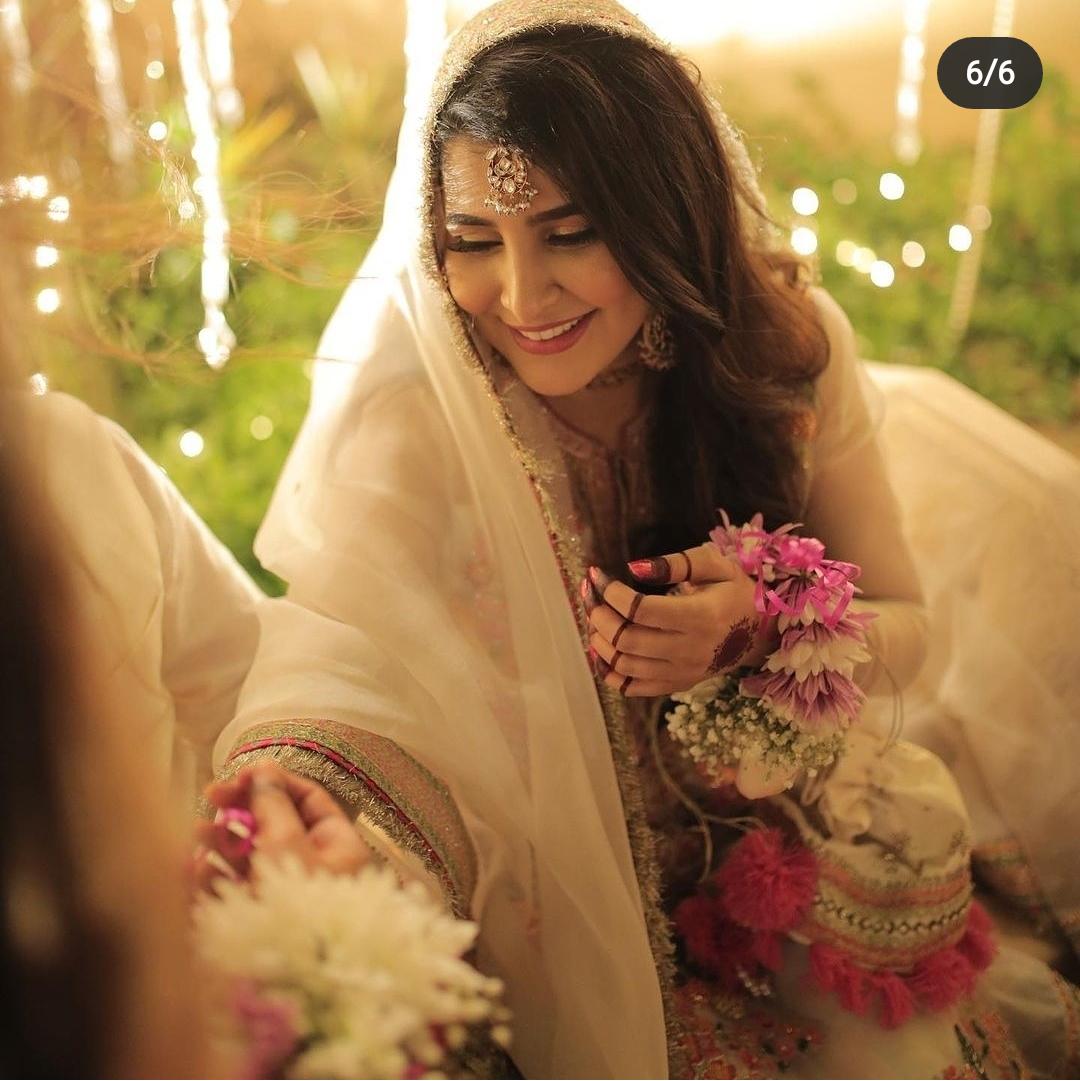 Fans and even celebrities are eagerly waiting for the wedding festivities of our talented star. 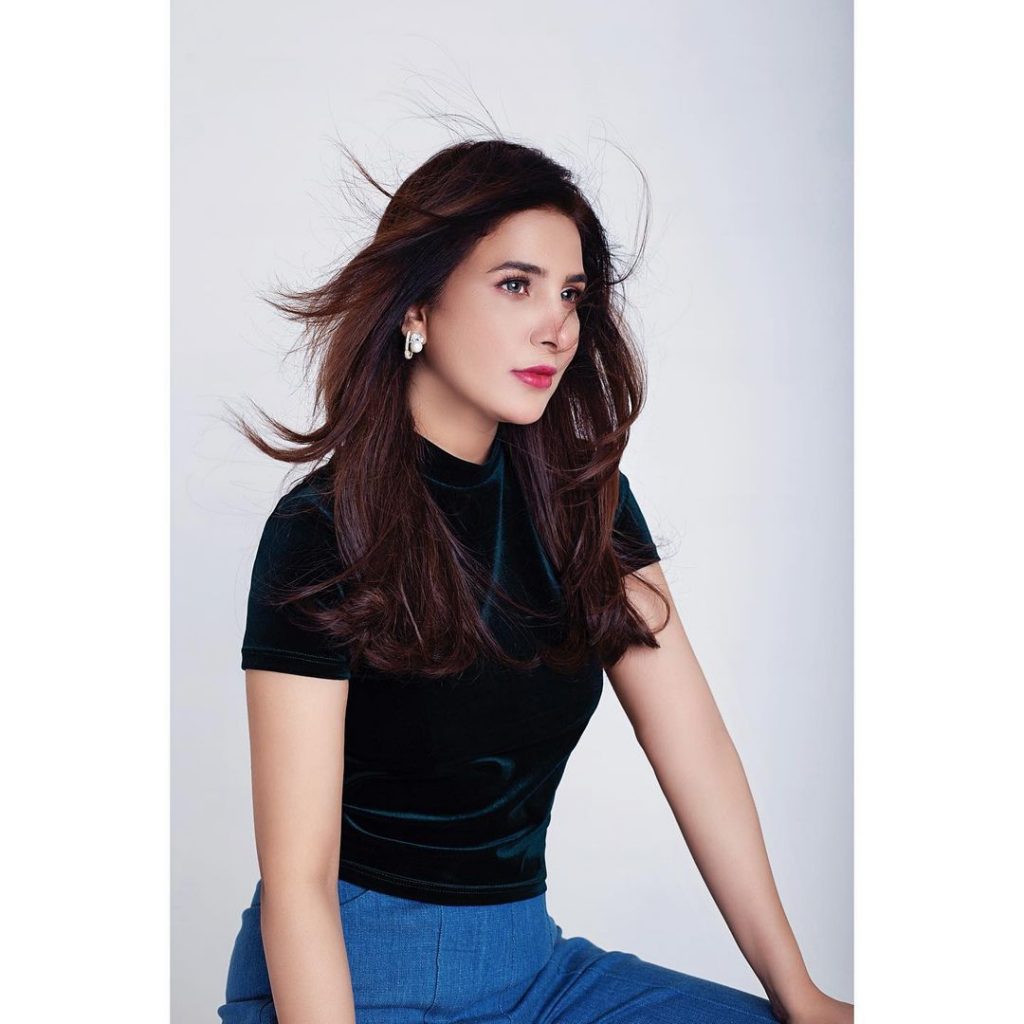 Areeba Habib is a Pakistani model and television actress. Habib made her television debut with the negative role of Nishaal in the 2018 series Koi Chand Rakh. She was introduced to the Pakistani fashion industry by model Frieha Altaf. She has appeared in several TV commercials for international and local brands and ramp the walk for several designers. The Qadam Qadam Ishq star also started her YouTube channel in 2019.