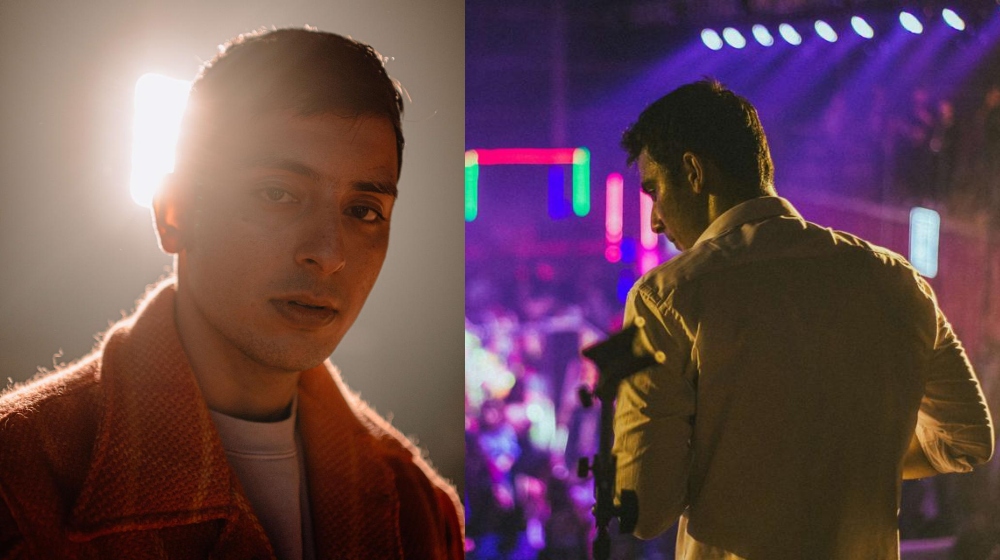 One Gilgiti Hip-Hop artist is making his way to the frontline of Pakistan’s music scene and we want to know more about him. Apparently, Hasan Raheem was in fifth grade when started exploring the life of an artist and performing on stage.

This underdog has kept such a low profile that when he won the ‘Breakthrough Artist of the Year’ award in music at the Pakistan International Screen Awards (PISA) in 2020, the press approached him after the show asking him what he was nominated for.

According to Forbes, he first took the stage in the fifth grade to do a cover of the popular dance track by the British-Indian band, RDB (an acronym for rhythm, dhol, and bass). By 2020 his name gradually gained popularity in the Pakistani music scene. 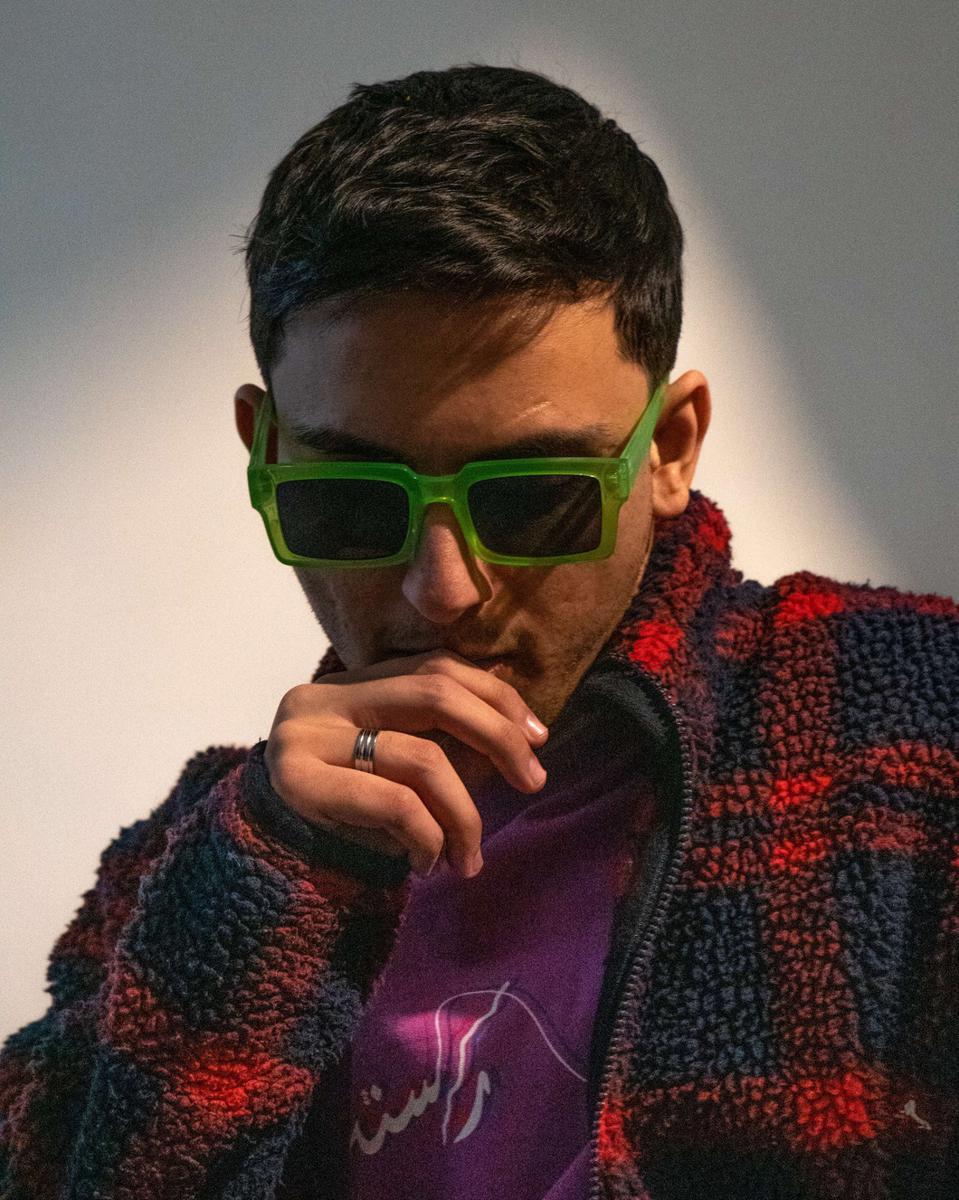 Now his music style is more minimalist with those suave Gilgiti dance moves. Where do those influences come from?

“I usually write about things that tease me, … I pour my feelings into my music. I try to keep it as simple as possible so that anyone who listens to my songs can connect with them. I keep it straightforward so that everyone understands what I have to say.”

This native from the beautiful North, Gilgit-Baltistan, is the eldest of three siblings. As the son of a military-retired father and a housewife, he is somewhat of a rebel juggling medical school and a music career. 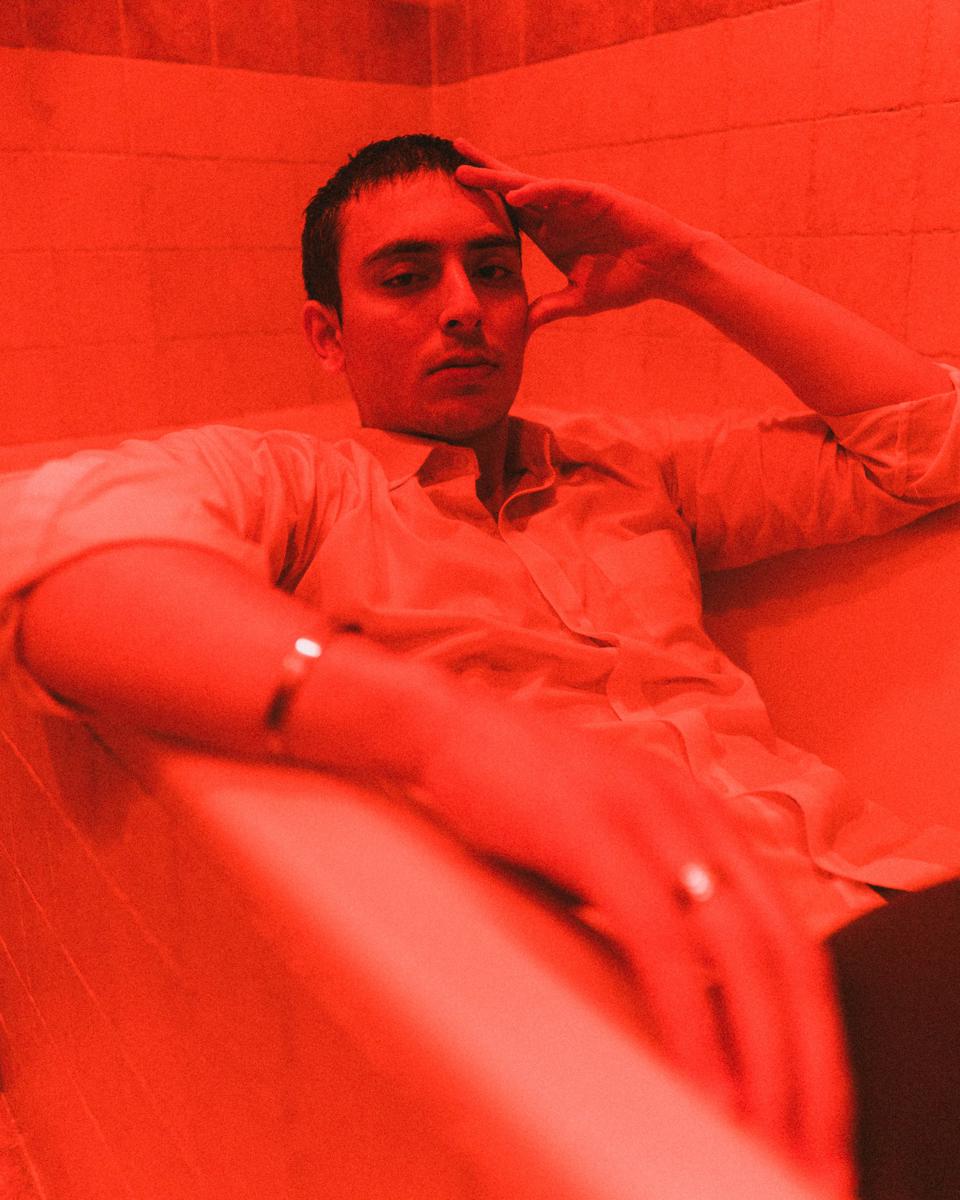 Currently, he has numerous singles such as Aisay Kaisay with 3.5 million hits on YouTube, Joona with 2.1 million hits, Aarzu with 1.8 million hits. Then there are two new tracks Sar Phira, and Sun Le Na. Hassan Raheem also recorded a song for the latest season of Coke Studio and is planning to release his album soon, apart from planning a national tour.

Already being certain about the type of contracts he signs and always insisting on penning his own lyrics, the 24-year-old seems to be going about his music career the right way. However, he’s open to new perspectives and learning from all that new ideas have to offer.

“I think I’m learning and experimenting with my music every day. I’m a student of this art form. I try to sing and write in different ways…I practice constantly, … I think the future of Pakistani music is going to be an amalgamation of genres. Right now we have a whole new Indie and Hip Hop scene, there are so many different sounds out there that in the next decade or so, I’m pretty sure Pakistani music is going to go global, … I see new talent in Pakistan and the stuff they’re making and it’s so much better than what we’re currently doing. But they need our support.”

What do you think of this emerging star Hassan Raheem? Let us know in the comments below.