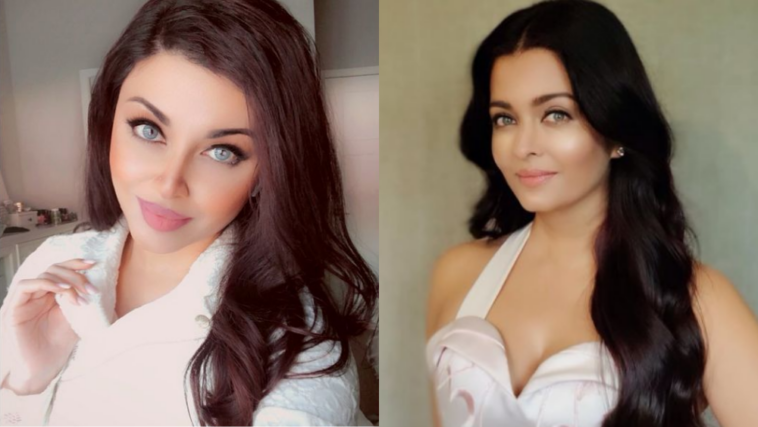 Aamna Imran is a Pakistani-American medical professional who shares an uncanny resemblance with the Bollywood star and beauty queen.

At the start of the weekend, her Instagram handle had about 2,000 followers. However, as people noticed the resemblance between her and Aishwarya Rai, she became an overnight sensation.

Aamna’s photos have gone viral over the weekend and people are convinced that she is yet another lookalike of the Devdas actress.

While Aishwarya could be her present connection to India, Aamna revealed that she holds historical ties with the country.

“My father is Pakistani, whereas his parents are Indian. My mother and her parents are from Afghanistan. I speak English and Urdu (fluent), basic Persian and comprehend Punjabi,” she mentioned in a recent interview.

She also mentioned that she is thrilled that netizens call her the spitting image of the former Miss World pageant. However, the praise is not new to her. In fact, she reminisced memories of being in comparison with her for a while now. Speaking more about her Bollywood lookalike, Aamna confessed that she loves Aishwarya Rai and all of her movies.

I like all of her movies, particularly Hum Dil De Chuke Sanam, Devdas, Mohabbatein, and Umrao Jaan. She looks magnificent in every role she steps in.”

The influencer also revealed that Pakistani filmmakers have come knocking on her door with interesting offers.

“A couple (of offers) from Pakistan have (come) for now. I am confident and hopeful about my future opportunities,” she confirmed. 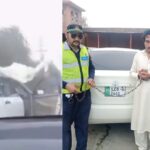 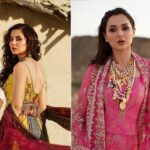