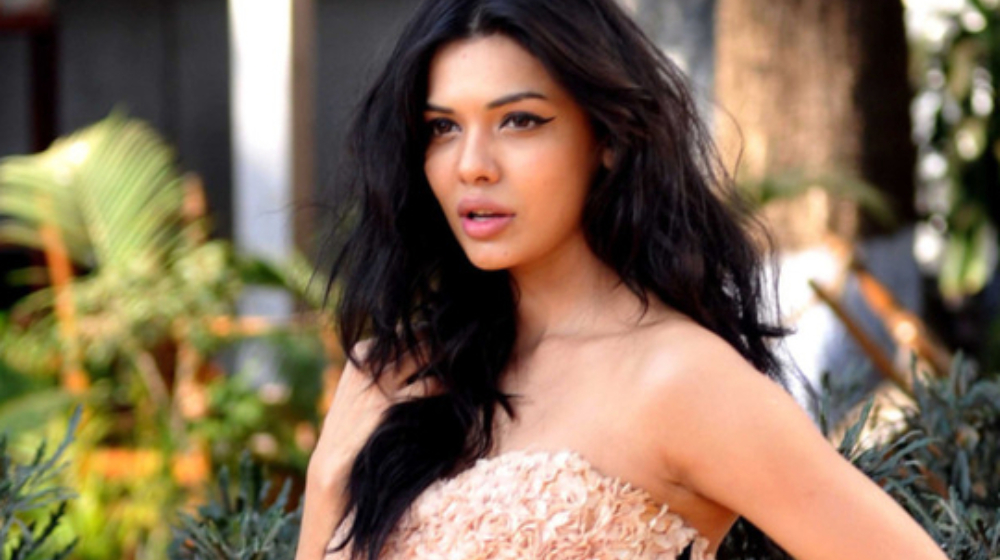 The model and actress Sara Loren appeared in an interview recently and shared about her OTT platform project Malika Encounter. Comparing the coastal cities, she declared that Karachi is the more romantic of the two.

The Ishrat Made In China actress also stated that she is a romantic person and has showcased the charm and romance of Karachi in her series, Malika Encounter, and urged the viewers to watch it.

Malika Encounter is an original Urduflix series based on an intense, action-packed story featuring Sara Loren depicting the struggle and journey of an ordinary housewife to a cartel leader after being betrayed by her surroundings and those she relied on. 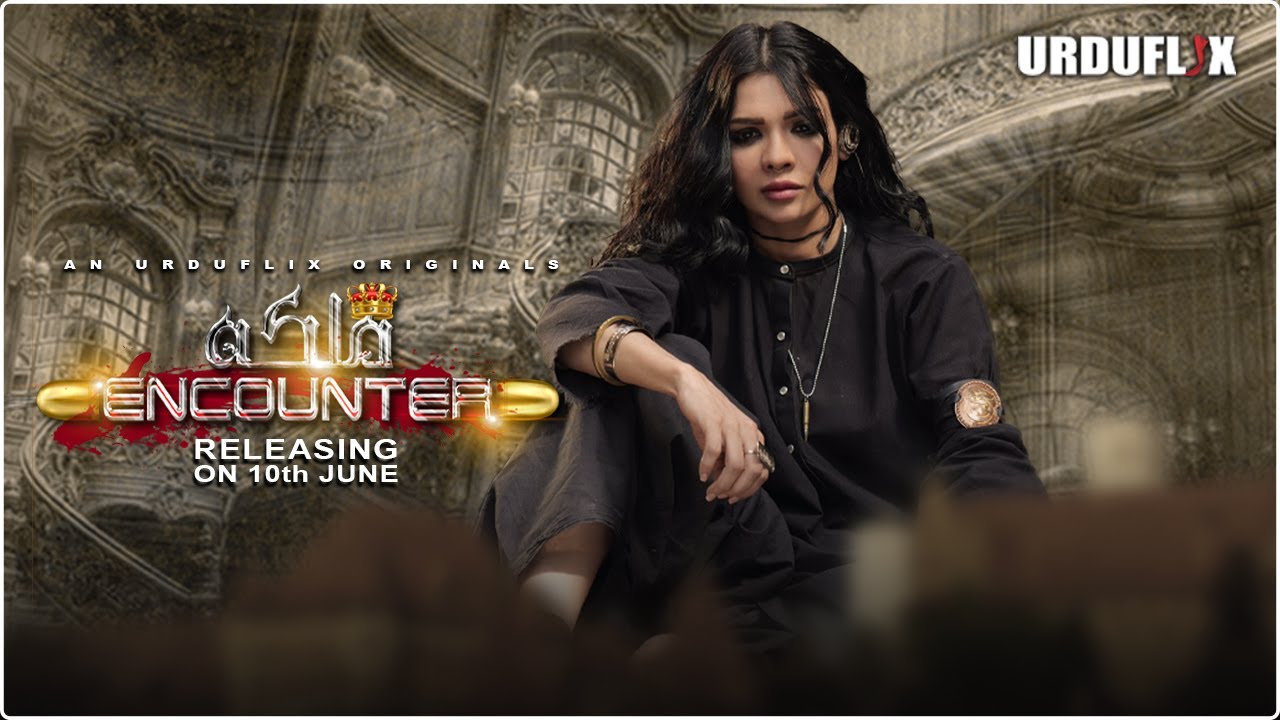 Sara Hussain, who is better known as Sara Loren, is a pretty popular actress and model in Pakistan and across the border. 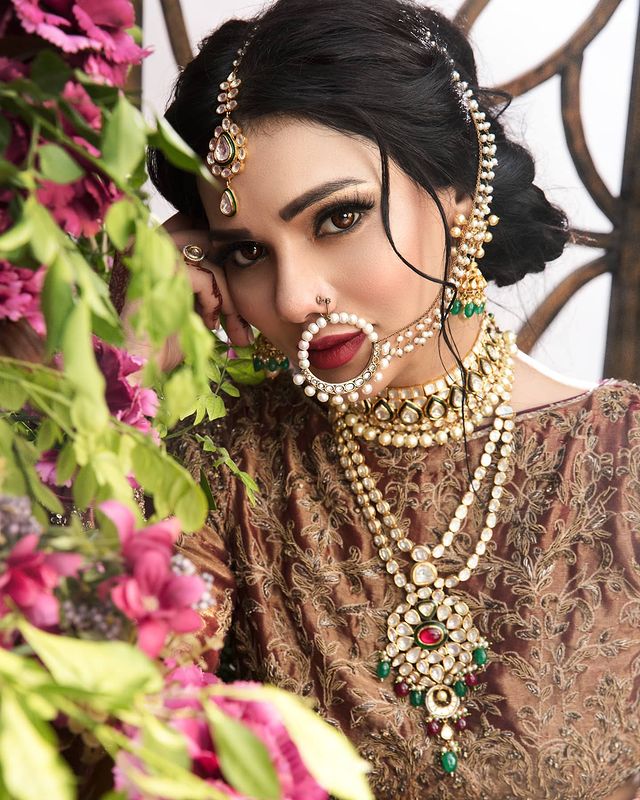 She made her film debut in Pooja Bhatt’s 2010 romantic thriller film, Kajraare, opposite Himesh Reshammiya, and later played Nisha in the 2013 film, Murder 3.