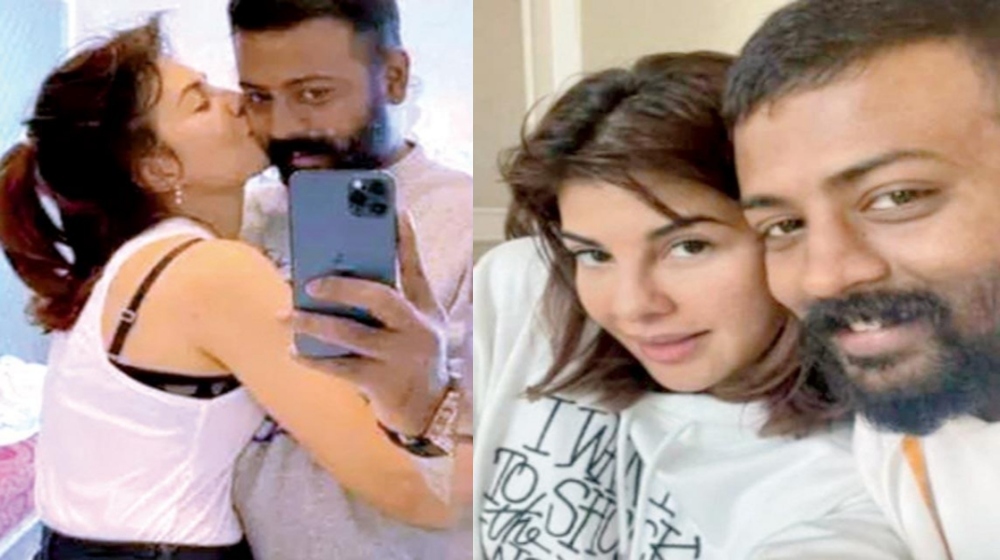 Bollywood actress Jacqueline Fernandez is being slammed after pictures of her cozying up to alleged extortionist Sukesh Chandrasekhar surfaced online.

Sukesh Chandrasekhar is being investigated for cheating and money extortion. Meanwhile, the Kick actress was romantically linked to the conman leading to her being on the burner amid his investigation.

There were reports that the prime accused Sukesh Chandrasekhar, who is being investigated for cheating and extortion, was briefly dating the Bollywood star.

Recently Sukesh’s lawyer Anant Malik claimed that the Bhoot Police diva was in a relationship with the conman.

Just last month the Aladdin actress was grilled for hours amid an investigation for the ‘200 crores’ money laundering case by ED. Apparently, authorities think she might have the answers they seek.

“She will seek the help of her Kick costar Salman Khan to bail her out of the situation. This likelihood apart the next few weeks won’t be easy on Ms. Fernandez as she has a lot of answering to do and she may not have the answers that the government agencies are looking for.”

Other reports state that a well-known director who knows Jacqueline Fernandez well spilled the tea that the starlet wasn’t aware of Sukesh Chandrashekhar’s business activities,

“He showered her with attention and expensive gifts. She fell for it. She probably didn’t check his identity. Which is as bad as Shilpa Shetty claiming she didn’t know what her husband was up to. If you’re dating/marrying someone you can’t be blind to what he does.”

Either way, the starlet’s career might potentially be affected by this long-term. However, there are reports she’ll ask former co-star Salman Khan to bail her out.