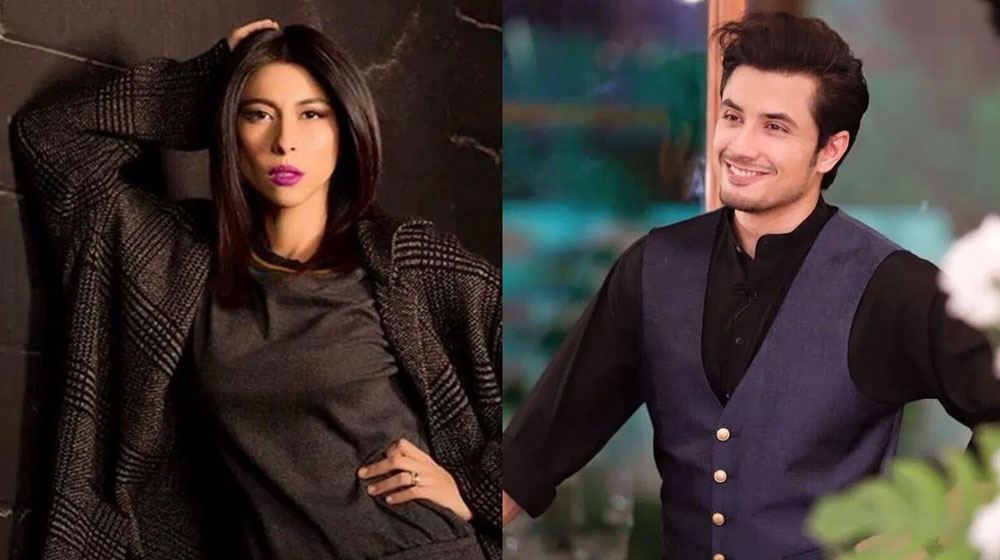 We all saw how the allegations by Meesha Shafi of harassment against Ali Zafar took the media and the showbiz industry by storm in April 2018.

Responding to the allegations immediately, Zafar had said that he would pursue the matter professionally through the court and filed a case against Shafi.

He also went on to file a criminal case against Shafi and her alleged accomplices. He presented evidence to the FIA of “a pre-planned smear campaign against him” that was launched before the release of his first Pakistani film “Teefa in Trouble.”

While many have been confused about the real facts or updates about the case and its background, a journalist and activist Mahwash Ajaz wrote a detailed thread on Twitter explaining how she was also misguided early on, to speak against Zafar and why she felt it was her moral obligation to publicly apologize to Zafar who had “been targeted maliciously, criminally and in a disgusting, defamatory way “.

She posted a detailed thread on twitter about the facts that previously may have escaped the knowledge of those still wondering about the case and what really went on in the case in the long two years.

This is why I think @AliZafarsays has been targeted maliciously, criminally and in a disgusting, defamatory way.

(Information that I'm sharing here is on the public record and public documents.)#AliZafar #MeToo #FalseAllegations

What is interesting is that it may still not be public knowledge at large that Zafar has won the case filed against him by Shafi on three different forums: The Punjab Ombudsman, Governor Punjab, Lahore High Court. The Lahore High Court dismissed Shafi’s case on 02/10/19 stating that it was making a ‘High Court Judgement‘.

And while Zafar was exonerated by the Lahore court in a detailed judgment, civil and criminal cases against Shafi remain pending in the Lahore session court and the FIA.

One does wonder that if Zafar is seeking justice from courts claiming immense financial and emotional damages form more than two years now, why is it taking so long for our courts to give a verdict on how much of that damage may be calculated and the FIA to take any stern criminal action.

Which brings us to the question that if any man or woman is falsely accused on social media, will he or she be made to suffer for so long to finally claim damages and if the person who made the allegation had mala fide intent behind it, then how long will it take for them to be made accountable for the crime?

Zafar though is still luckier than the college professor who committed suicide for being falsely accused by a student. While his cases against Shafi may still be pending, the overwhelming support that he received from the people of Pakistan helped him regain his status of the superstar that he was always known for before the allegations. In many ways, his case is turning out to be similar to Johnny Depp’s case against Amber Heard where voice notes and videos later revealed that it was actually Depp who was the survivor of abuse. If Zafar is the survivor in this case, then how long for him to get his justice from the courts and the FIA?

If Shafi’s intentions were actually malicious and mala fide, then how much longer would it take for the courts to finally take action?

Disclaimer: The views and opinions expressed in this article are those of the author(s) and do not necessarily reflect the official policy of ProPakistani, Lens, or its staff.