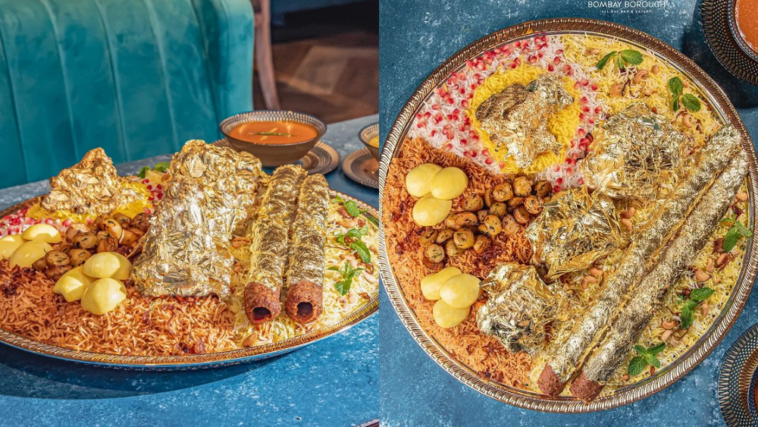 Biryani is love, but would you pay 40k for a plate of it? A restaurant in Dubai has launched the world’s most expensive biryani which is topped with 23-karat edible gold. That’s insane!

There are several different types of biryani and if you ask us, we love all of them. Be it Sindhi or Bombay, Hyderabadi or Lucknowi, the heavenly concoction of rice, meat and spices is something we can never live without. But a new type of biryani has also joined the league.

Dubai’s Bombay Borough restaurant has launched the Royal Gold Biryani, which is apparently the most expensive dish in the city.

Rice, the main element of this Royal Gold Biryani is infused with saffron. The dish comes with small potatoes, boiled eggs, mint leaves, roasted cashews, pomegranate seeds, and fried onions. However, the real game-changer here a variety of meats, which include skewered kebabs made from Kashmiri rams, spare ribs of lambs from old Delhi, Rajput chicken kebab, Mughlai koftay, and malai chicken roast. It comes in a huge golden thaal and weighs about three kilograms.

It is served with exquisite sauces, curries, and raita and is garnished with edible gold leaves. The Indian-origin restaurant introduced this dish at a price that’ll leave you in a shock.

According to the restaurant’s Instagram page, it is priced at AED1,000, which roughly costs around PKR43,000. Although open to pre-bookings, the cooks at the Bombay Borough UAE say ordering on the spot will take them around 45 minutes to prepare.

So will you try out this crazily expensive biryani? Let us know in the comments. 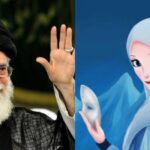 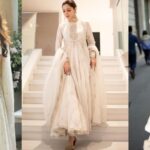