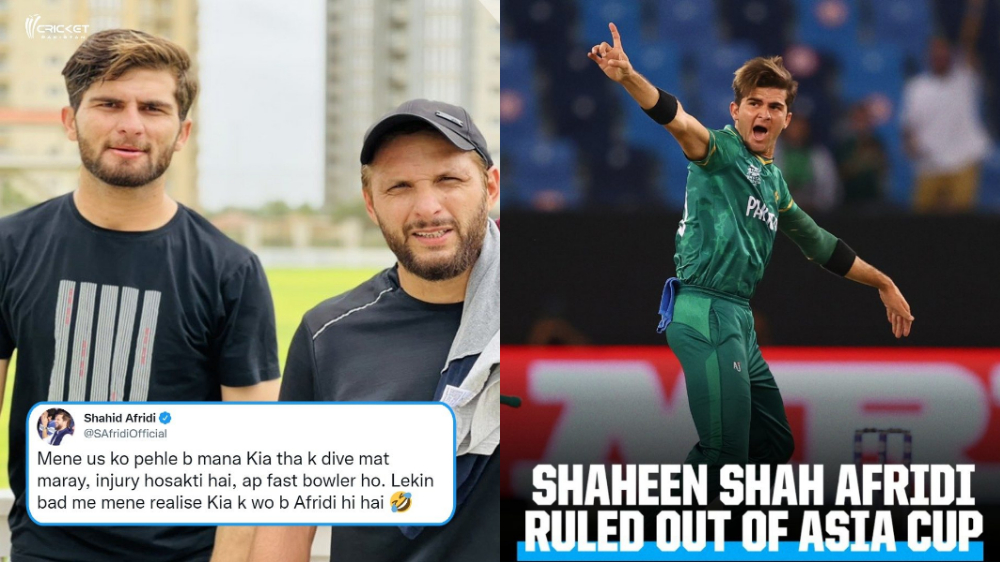 Pakistani fast bowler Shaheen Shah Afridi is ruled out of the Asia Cup 2022 due to injury. Netizen share some sad memes while Shahid Afridi has a hilarious realization about his future son-in-law. 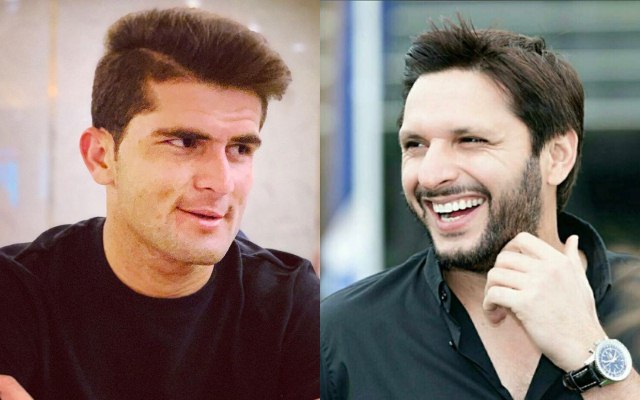 The Asia Cup 2022 is right around the corner but Pakistani pacer Shaheen Shah Afridi won’t be available. The fiery fast bowler is ruled out of the tournament due to a knee injury. The news of Shaheen came as a massive blow for not just the Pakistani side but also the fans. 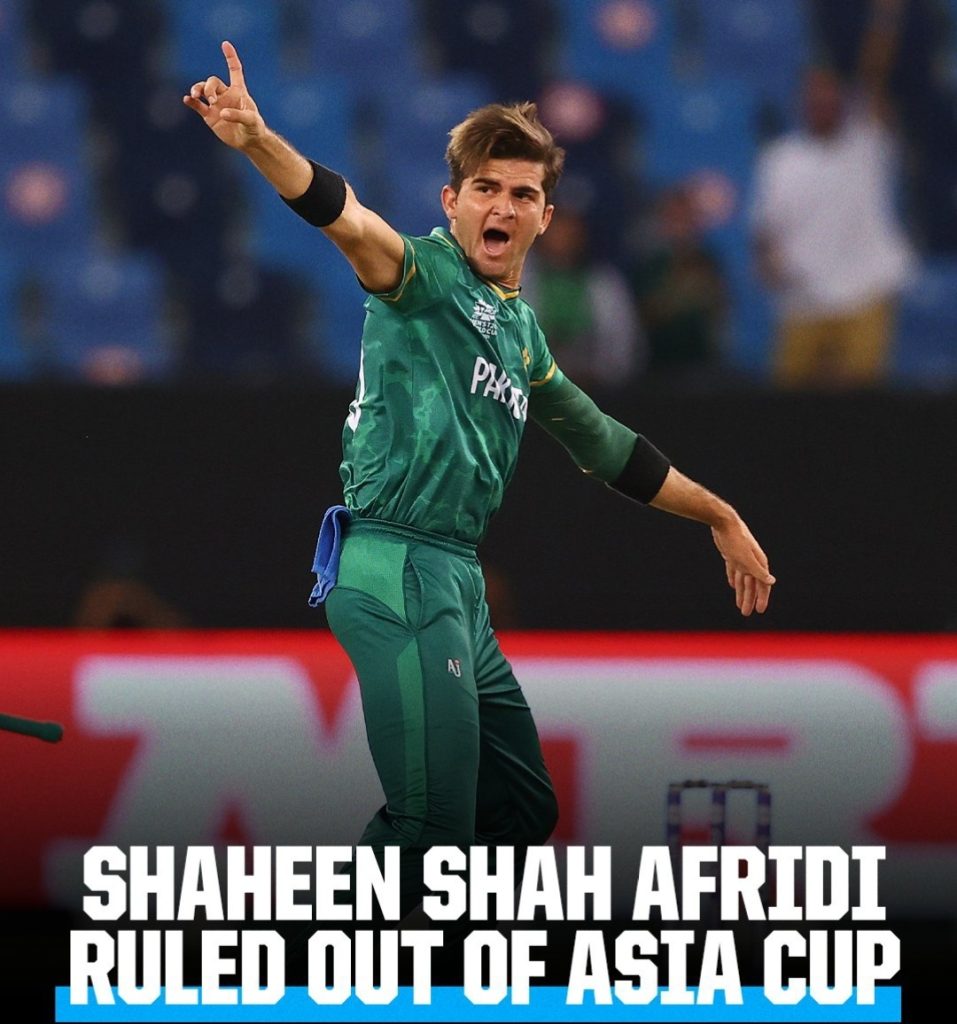 Netizen took to social media to share their sadness about Shaheen Afridi not playing in the highly anticipated tournament. Even though we’re sad, Pakistanis certainly know how to come up with some hilarious memes.

Who wants to see Mohammad Aamir back in action?

Elsewhere, Shaheen’s soon-to-be father-in-law Shahid Afridi had a fun Q&A session with the fans on Twitter. Pakistani fans are desperate for an ‘Afridi” in the team, as one user hilariously asks Lala to come out of retirement.

Shahid Afridi had a hilarious response to the fan, explaining how he warned Shaheen about injuring himself but then realized something.

“I told him not to dive, since he’s a fast bowler and can injure himself,” Boom Boom wrote. “But later I realized that he’s also an Afridi.” 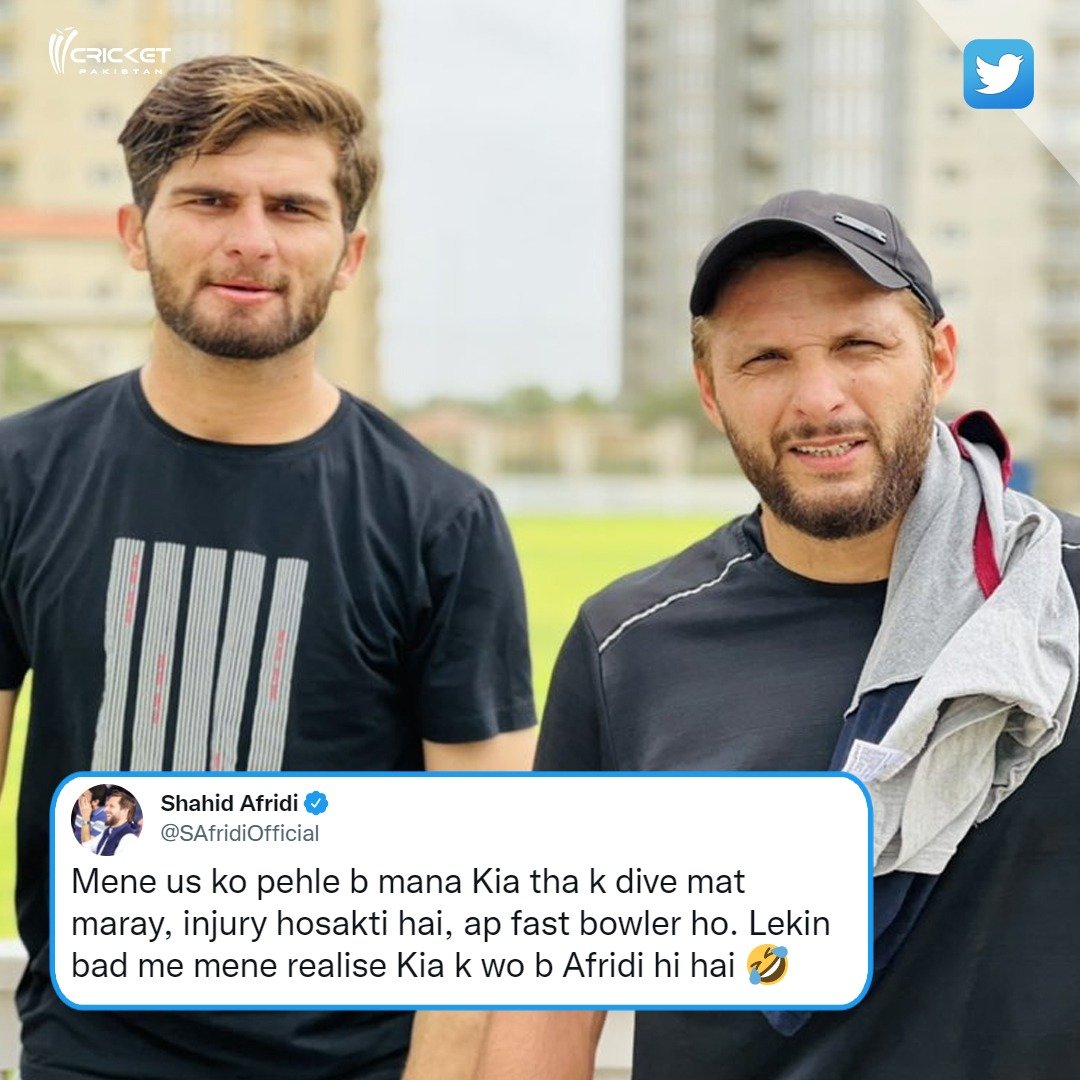 Lala has a point! What do you think about his remarks on Shaheen Shah Afridi? Let us know your thoughts in the comment section below.