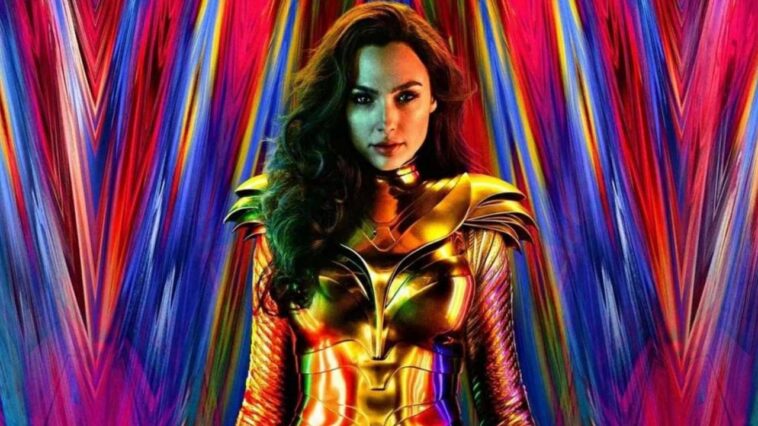 One of the most anticipated blockbusters of 2020 Wonder Woman 1984, will be released in theaters while simultaneously be made available online on HBO Max on December 25th. 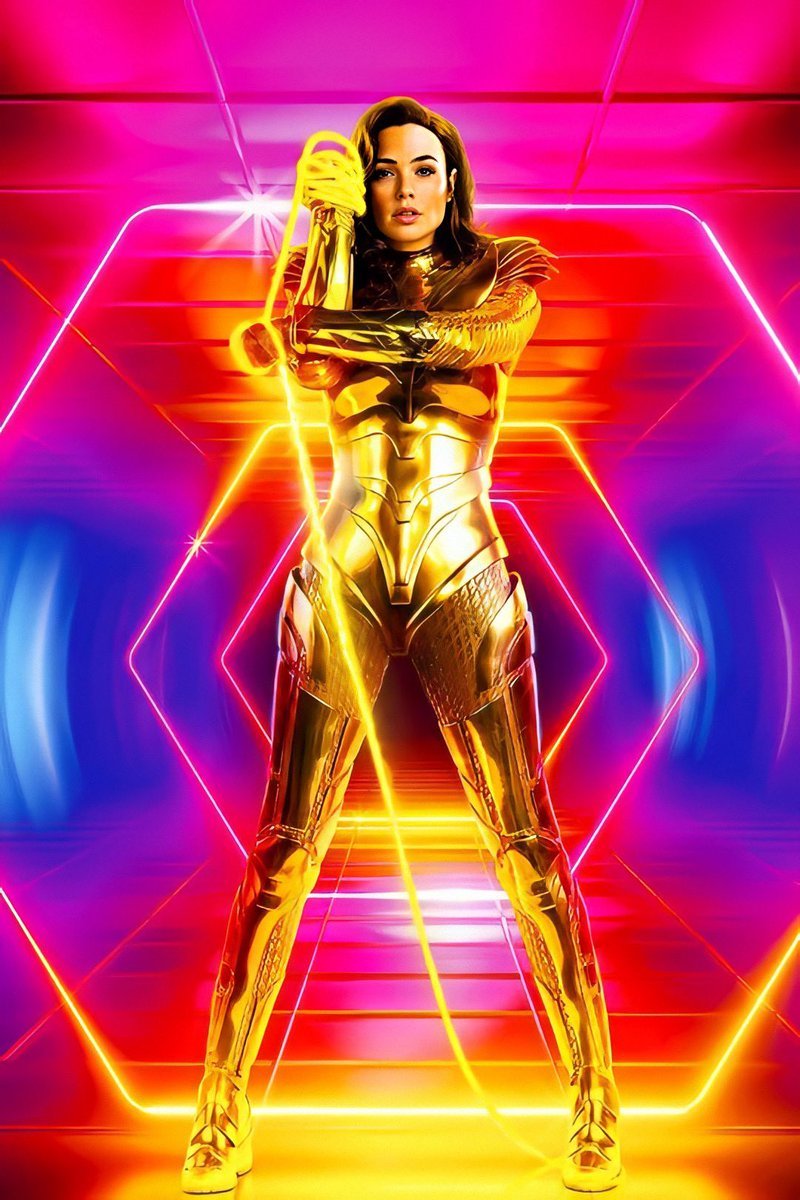 The decision for the unusual release plan is due to the coronavirus pandemic.

For the first time ever, #WonderWoman1984 will release in theaters and stream exclusively on @HBOmax* on December 25.

*Available on HBO Max in the US only at no extra cost to subscribers. pic.twitter.com/bU1Lmg5YDA

On Wednesday, AT&T’s Warner Bros. studio said that the film will be shown in theaters outside the United States (where HBO Max is not available) from December 16 onwards.

“For a movie of this scale, this is unprecedented,” WarnerMedia Chief Executive Jason Kilar said in a blog post explaining the company’s decision.

Normally, films premiere exclusively in cinemas for roughly at least 75 days before they become available for streaming and DVD/TV release. The highly anticipated sequel to the Gal Gadot starrer was originally scheduled to release in June but was postponed due to the pandemic. 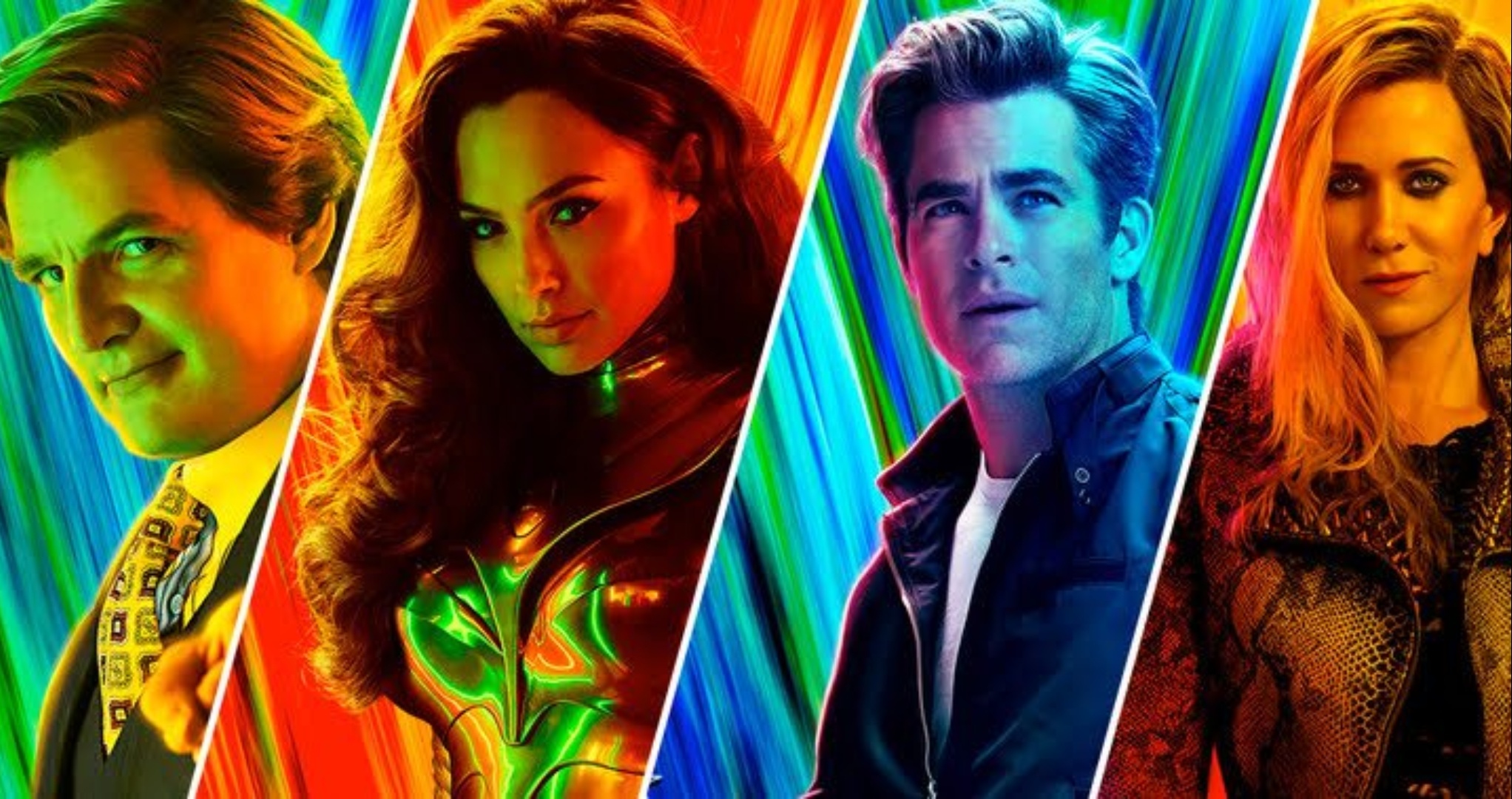 Hollywood studios have suffered quite a lot of setbacks this year as many of their summer blockbusters have been delayed till 2021. Wonder Woman 1984 was moved several times and is the last big-budget film to be released in 2020. Director Patty Jenkins, who tried to push for a theatrical release, also supported the decision.

“At some point you have to choose to share any love and joy you have to give, over everything else,” Jenkins wrote on Twitter. “We truly hope that our film brings a little bit of joy and reprieve to all of you this holiday season.”

Are you excited for the new Wonder Woman film next month? Share your thoughts in the comments below.

Here’s Why I Won’t Be Watching Mulan, And Why You Shouldn’t Either 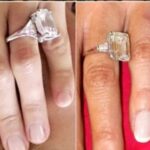 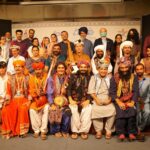