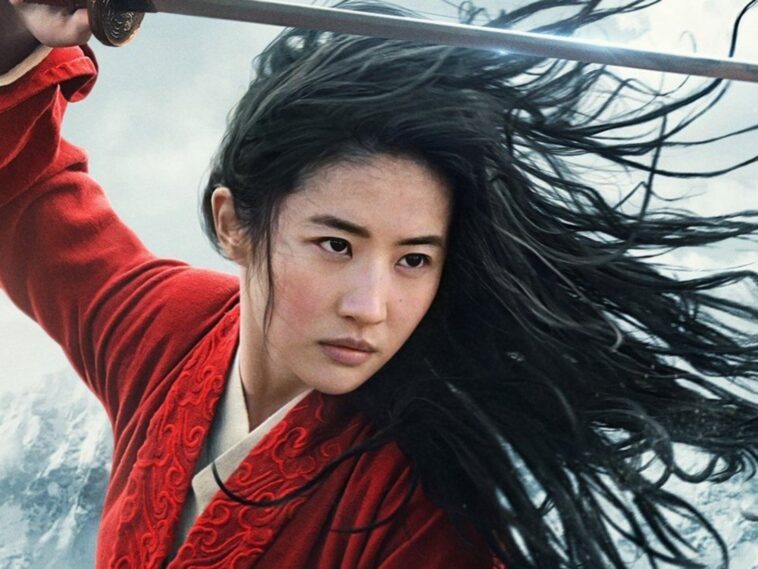 It’s hard to explain how excited I was when the Mulan live-action remake was announced. As a huge Disney buff, and growing up obsessed with the protagonist – a girl who became a warrior and saved her country – I couldn’t wait to see another version of one of my favorite movies.

After all, I’d spent hours listening to “Reflection” on repeat and I can probably quote Mushu by heart. Which is why I had to see that this movie would be perfect – barring the loss of everyone’s favorite talking dragon.

But as 2020 continues to throw twists and turns our way, here’s a new one. I won’t be watching the new Mulan. In a blur of awkward attempts at representation, open support of oppressive governments, and even an ode to the genocide being carried out in Xinjiang against the Uyghur Muslims, Disney has given me countless reasons to boycott their latest release.

Despite initially being lauded for making a movie with a dominance of Asian representation, it seems Disney’s attempt at diversity has fallen flat. It’s problematic enough that the film’s lead actress, Yifei Liu has openly expressed support for Hong Kong police who have carried out brutal measures against protestors in the country. I mean, with everything that’s going on in the world, can we really justify it to ourselves to support the project of an actress that openly supports police brutality? Its the same reason I didn’t watch Wonder Woman because Gal Gadot served in the IDF. And I’m definitely not changing my tune now.

But if Mulan was Disney’s attempt to appease its Asian fans by giving a voice to Chinese culture and history, it definitely wasn’t a good one. The movie has been called out for its inaccurate content and use of Chinese traditions and folklore.

Mulan (2020) was promoted as a more faithful representation of Chinese culture, but from the first few minutes I could already tell it was nothing but a awkward mish-mash of Chinese cultural elements twisted together, just exotic enough to fool Western audiences.

A few memorable blunders include the use of Hakka Tulou, typical of Southern China, when the language in the original ballad, and the historical period the film itself references, both suggest that Mulan was most likely from Northern China.

Plus, the wishy-washy use of “Chi” as some sort of “the Force” style magical power, when that is neither what it represents in Chinese acupuncture, nor the way it’s evoked in Chinese Wuxia movies. As reviews suggest, even many viewers in China were understandably confused.

A twisted, westernized version of events has seen the movie muddled between whether or not what it’s depicting is actually true at all.

you are allowed to find this look ugly even though the elements are historically accurate because they really interpreted this in the UGLIEST WAY POSSIBLE pic.twitter.com/r2ymeHM0LO

And even though I’m not Chinese (obviously), it’s pretty clear that Mulan’s stumbling attempts at representation are the most recent in a long line of white-washing that continues to dominate Hollywood and western media in general. As a desi person who’s struggled to find herself in mainstream media – Mulan’s clumsy tripping over Chinese culture is definitely upsetting. But that’s not even the worst of it.

Disney came under fire when word got around that the movie filmed scenes in Xinjiang province, which is currently the home of concentration camps for a countless number of Uyghur Muslims.

The credits in Mulan show a “Special Thanks” to the “Publicity Department of CPC Xinjiang Uyghur Autonomous Region Committee.” That’s the propaganda wing of the ruling Chinese Communist Party’s Xinjiang government, where it’s been estimated that over a million Uyghur Muslims have been forced into re-education camps.

The credits also thank the Bureau of Public Security in Turpan, a municipality within Xinjiang, which in October was sanctioned by the US government under its Entities List for human rights violations. Some have tweeted — to thousands of retweets — that supporting Mulan is tantamount to being complicit in these human rights violations.

The Uyghur Muslim crisis is one of the worst human rights crises the world has seen, and is being compared to calculated attacks on Jews by Nazi Germany. There are reports coming out of China that the community is being sent to concentration camps, forcibly converted, and even sterilized.

Disney’s head of finance, Christine McCarthy, responded to the controversy, saying that the criticism is overblown and that only small portions of the film were shot in Xinjiang.

“The real facts are that Mulan was primarily shot — almost in entirety — in New Zealand,” she said Thursday at a Bank of America virtual conference, reports Deadline.

“In an effort to accurately depict some of the unique landscape and geography of the country of China for this period drama, we filmed scenery in 20 different locations in China. It’s common knowledge that, in order to film in China, you have to be granted permission. That permission comes from the central government.”

“So, in our credits, it recognized both China and locations in New Zealand. I would just leave it at that, but it has generated a lot of issues for us.”

But despite her statement, it doesn’t seem like Disney will be easily crawling its way out of this one.

Still, if you’re still looking for your Mulan fix, there’s a 2009 version called Mulan: Rise Of A Warrior that was actually created by a Chinese crew and provides a much more faithful version of China’s ancient hero.

Are you wanting to watch a live-action Mulan, but 1) sick of Disney remakes, 2) frustrated by the lack of Asian/BIPOC…

Excuse me while I get my Funimation subscription to go watch this ASAP. 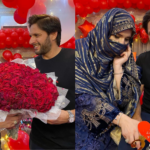 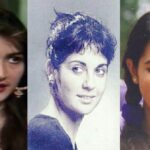