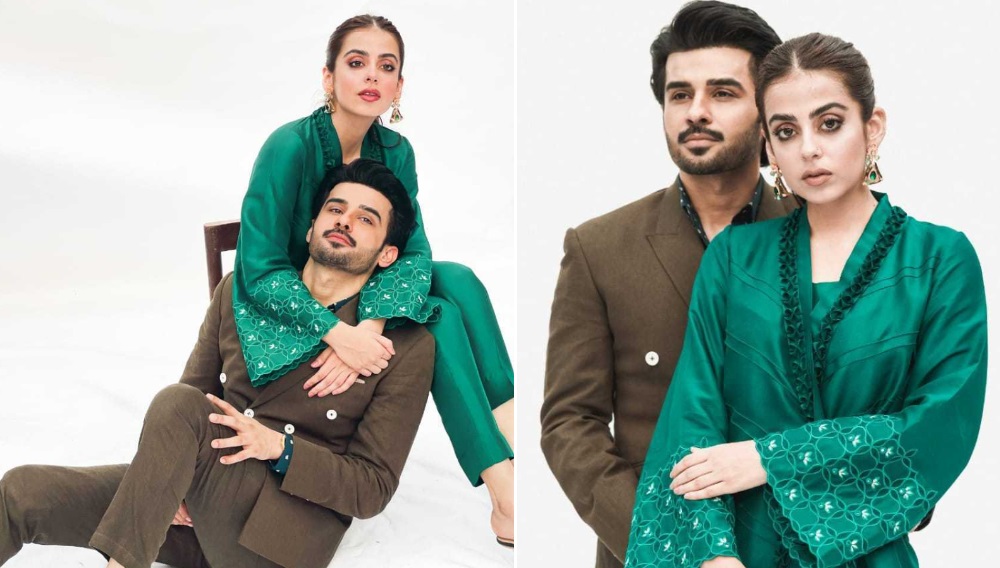 Young starlets Yashma Gill and Fahad Sheikh are absolute stunners in their latest photoshoot. Netizens are gushing over the gorgeous photoshoot of these two talented stars from the hit drama serial Azmaish. 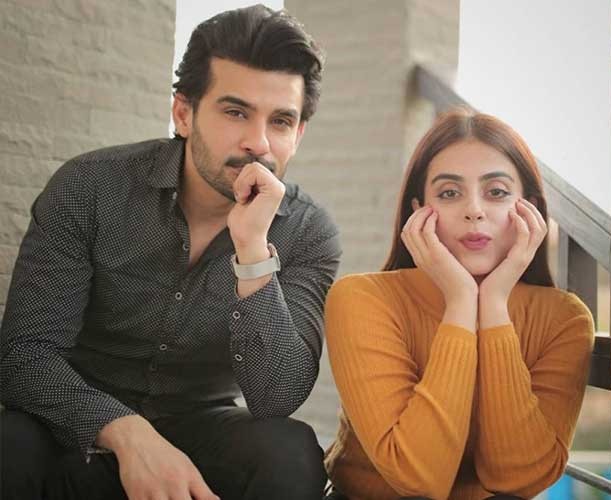 Yashma Gill is a fresh face in the Pakistani showbiz industry. The young diva is on top of her game, delivering stellar performances with every project. Although she appears mostly in supporting roles, fans are just starting to appreciate the talent of this popular young actress. Fans love her performances in shows like Ki Jaana Main Kaun and Kab Mere Kehlaoge. People particularly enjoy her role as Shanzy, a stubborn girl and the antagonist, in the hit drama serial Pyar Ke Sadqay. 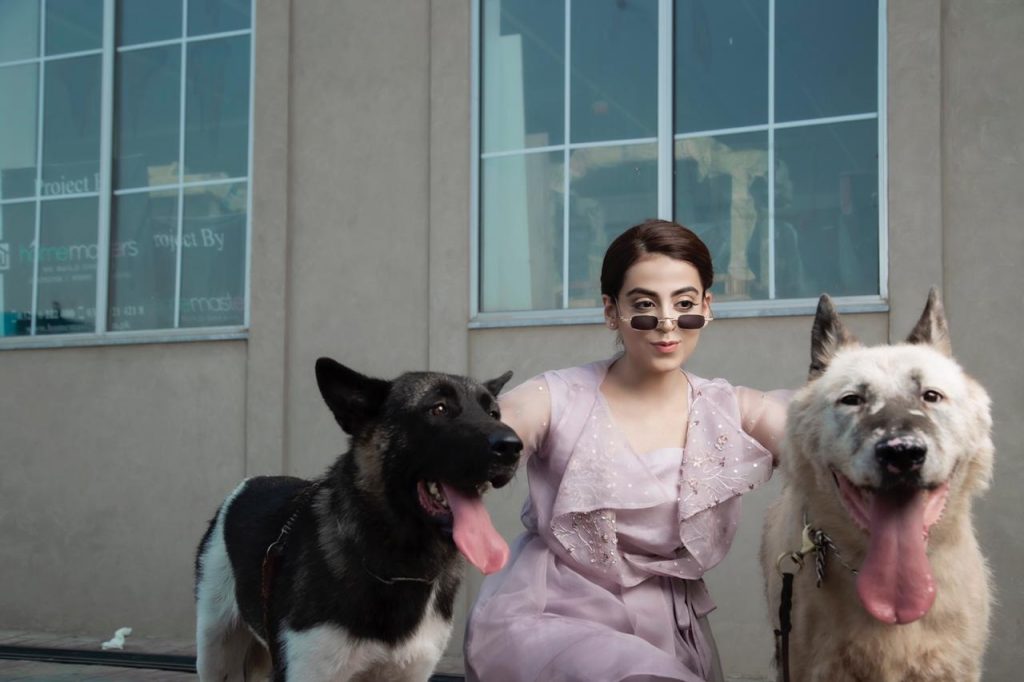 Aside from her acting skills, Yashma is well known for her looks and charming personality. The actress is a very active user on social media, sharing gorgeous clicks with fans on her Instagram. Not only that, Yashma is a bit of a fitness freak as she just loves to take snaps after grueling workouts. The actress certainly is an inspiration for fans looking to get into shape. 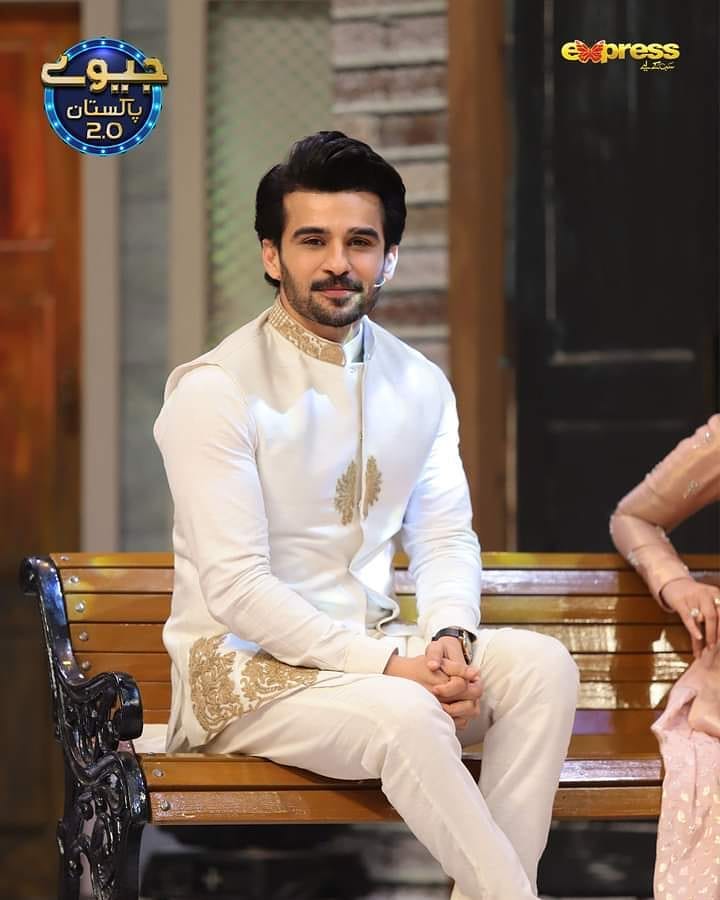 Fahad Sheikh is another talented actor who rose to fame with dramas like Badbakht, Khudparast, Bandish and Jalan alongside Hajra Yamin and Minal Khan. Fans can catch Fahad in the ARY Digital drama serial Azmaish alongside Yashma.

Recently, the two co-stars got together for a sizzling photoshoot. Check it out! 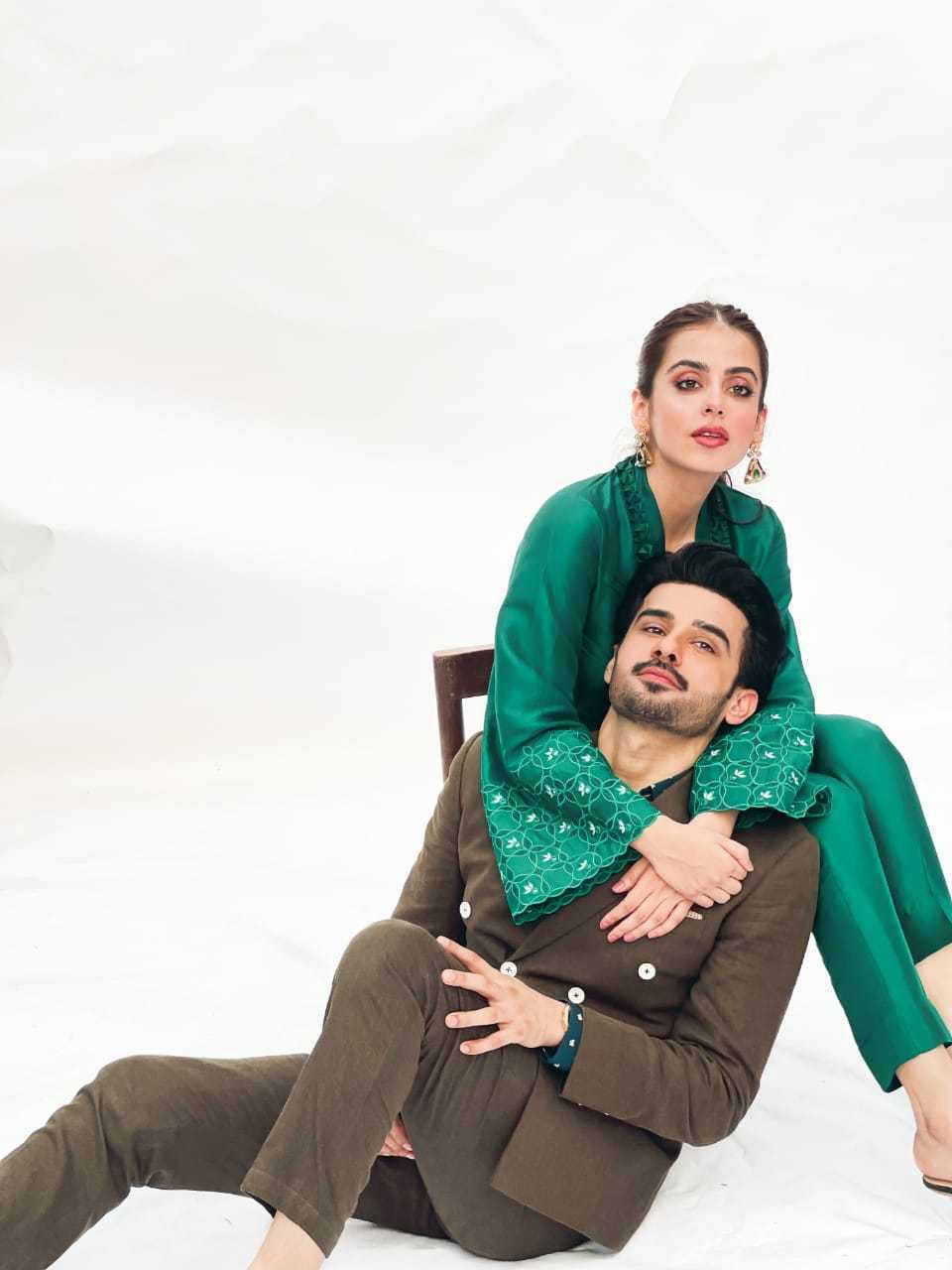 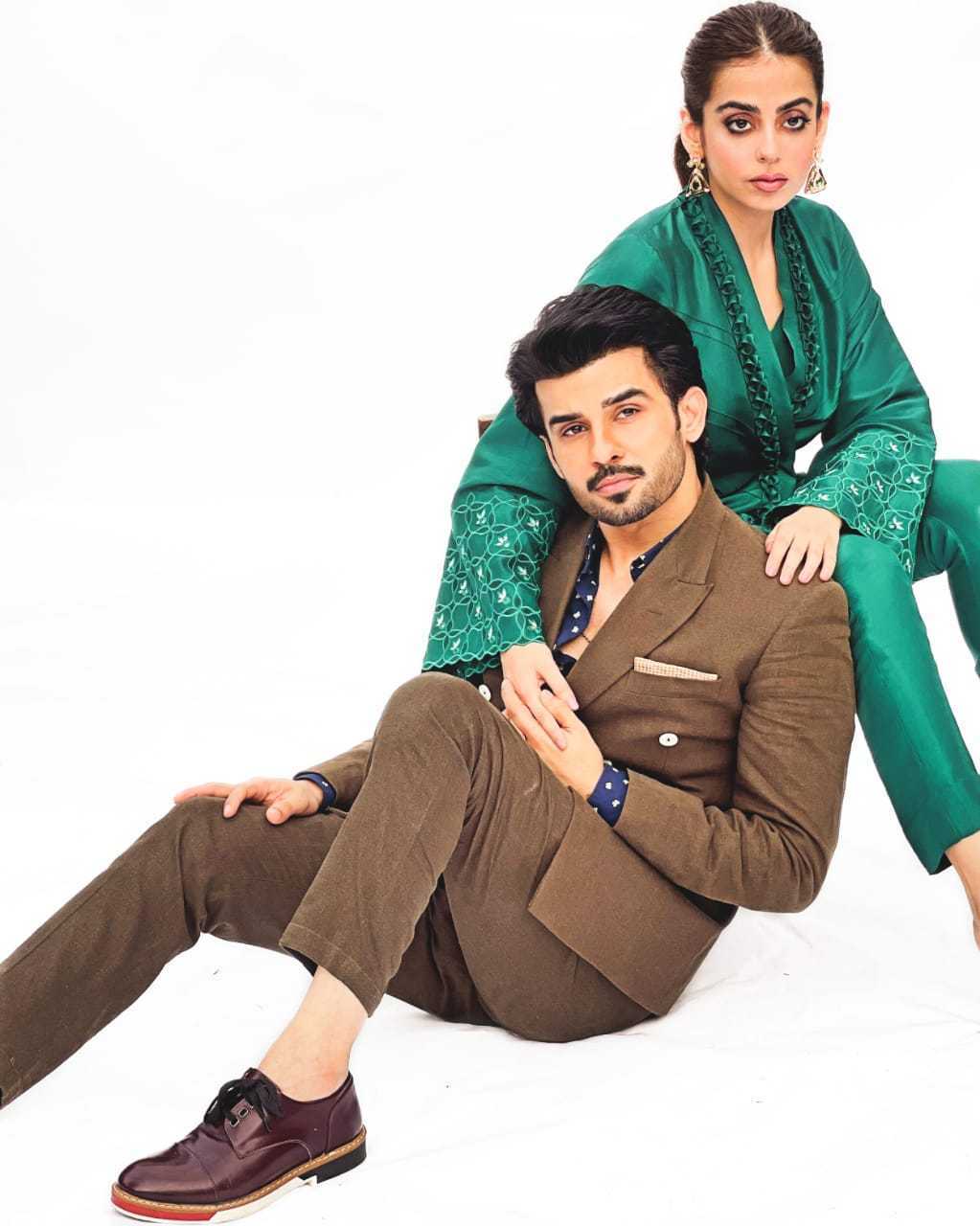 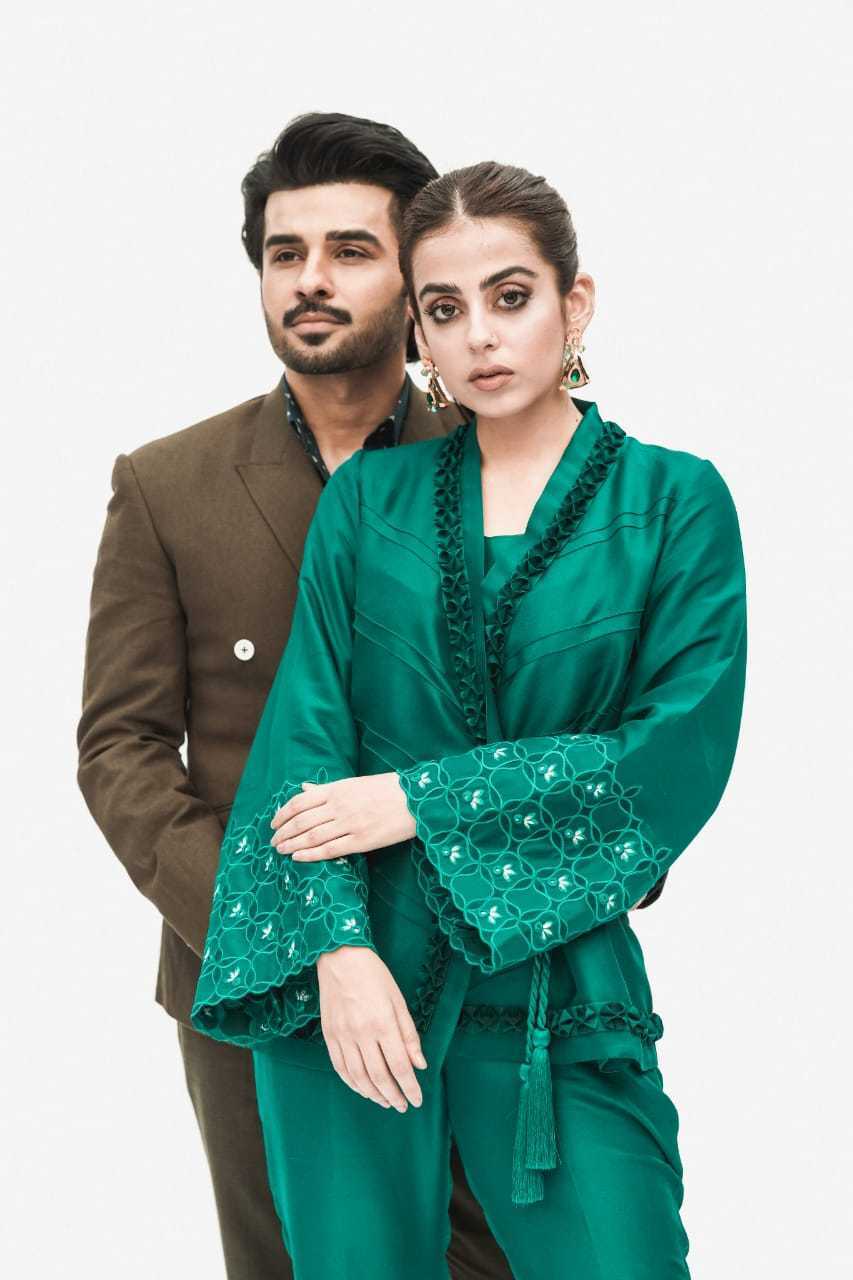 What do you think this sleek and stylish photoshoot of Yashma Gill and Fahad Sheikh? Share your thoughts in the comment section below.

Kinza Hashmi and Fahad Sheikh Excite Fans with an Appearance Together