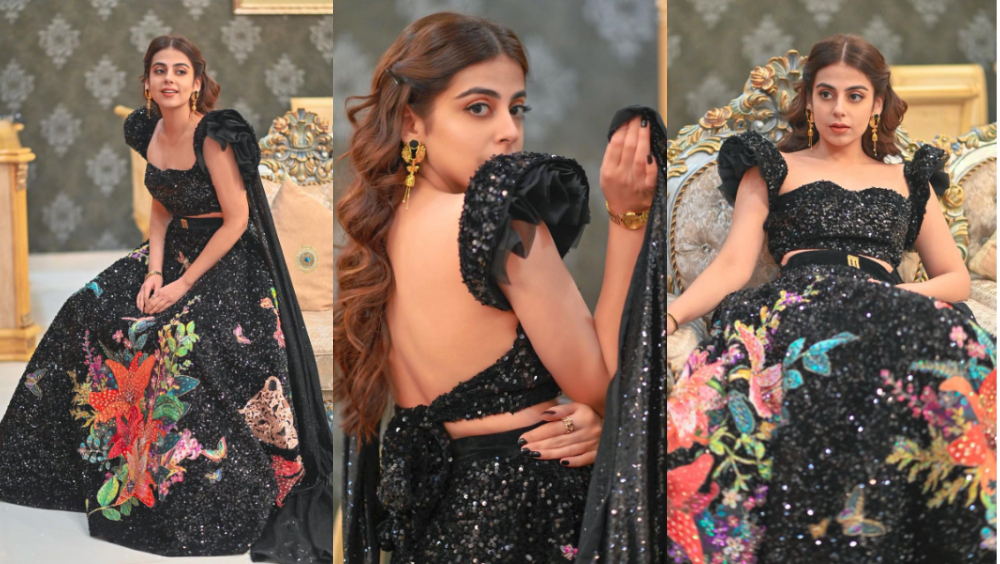 The talented star of the Pakistan entertainment industry Yashma Gill recently shared some clicks donning a gorgeous glitzy black crop top with a sparkly floral skirt. She is rocking this shiny attire by Tayyab Moazzam Studio. 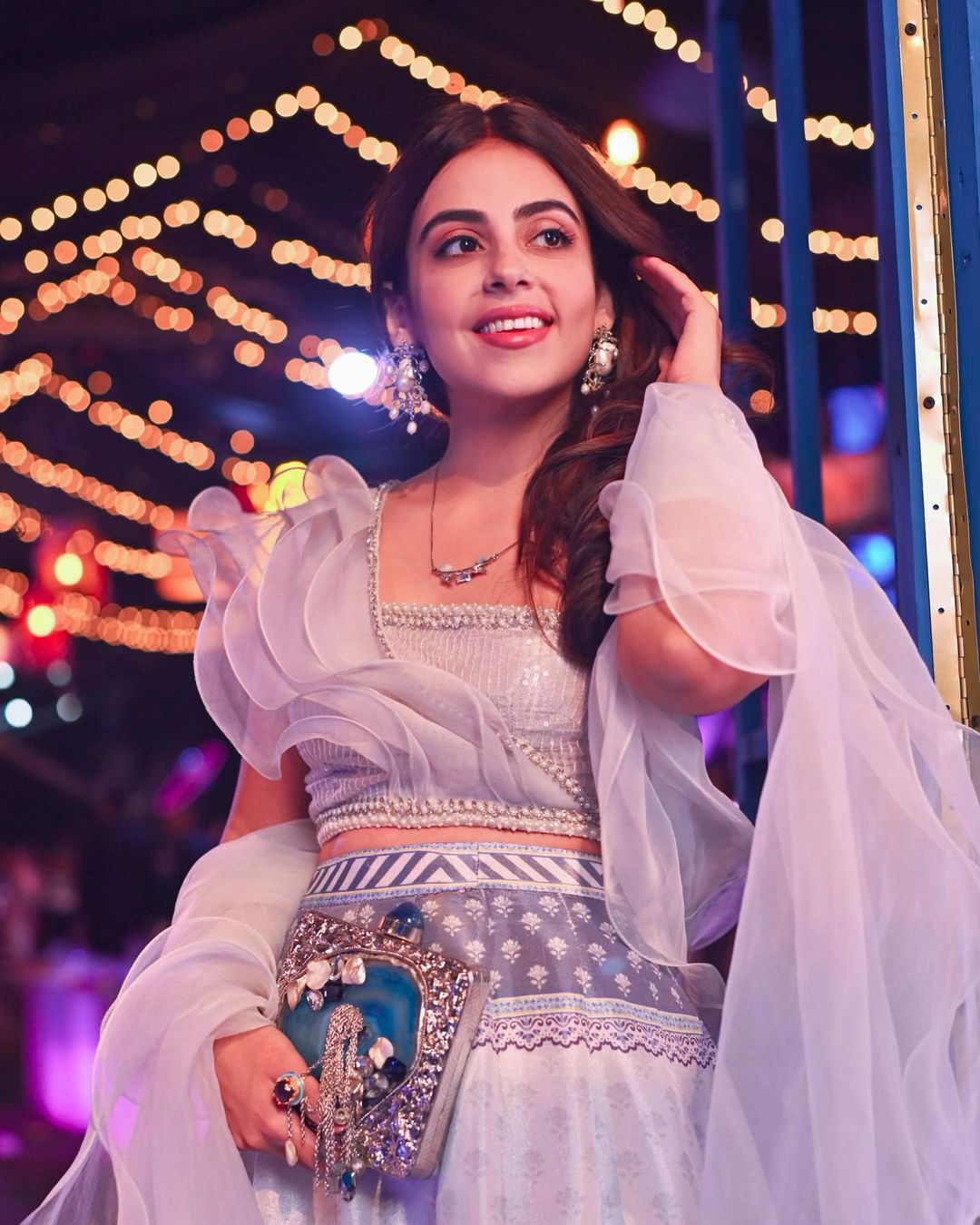 Yashma Gill is a famous rising actress and model of the Pakistan showbiz industry. She started her career in 2016 and appeared in a supporting role in many hit dramas. Her drama Ki Jana Mein Kaun was a breakthrough in her career. People especially enjoyed her role as Shanzay, a stubborn girl and the antagonist, in the blockbuster drama serial Pyar Ke Sadqay. The young diva is on top of her game and delivering stellar performances in her projects. Her recent ongoing drama Bebaak is hitting the top charts. 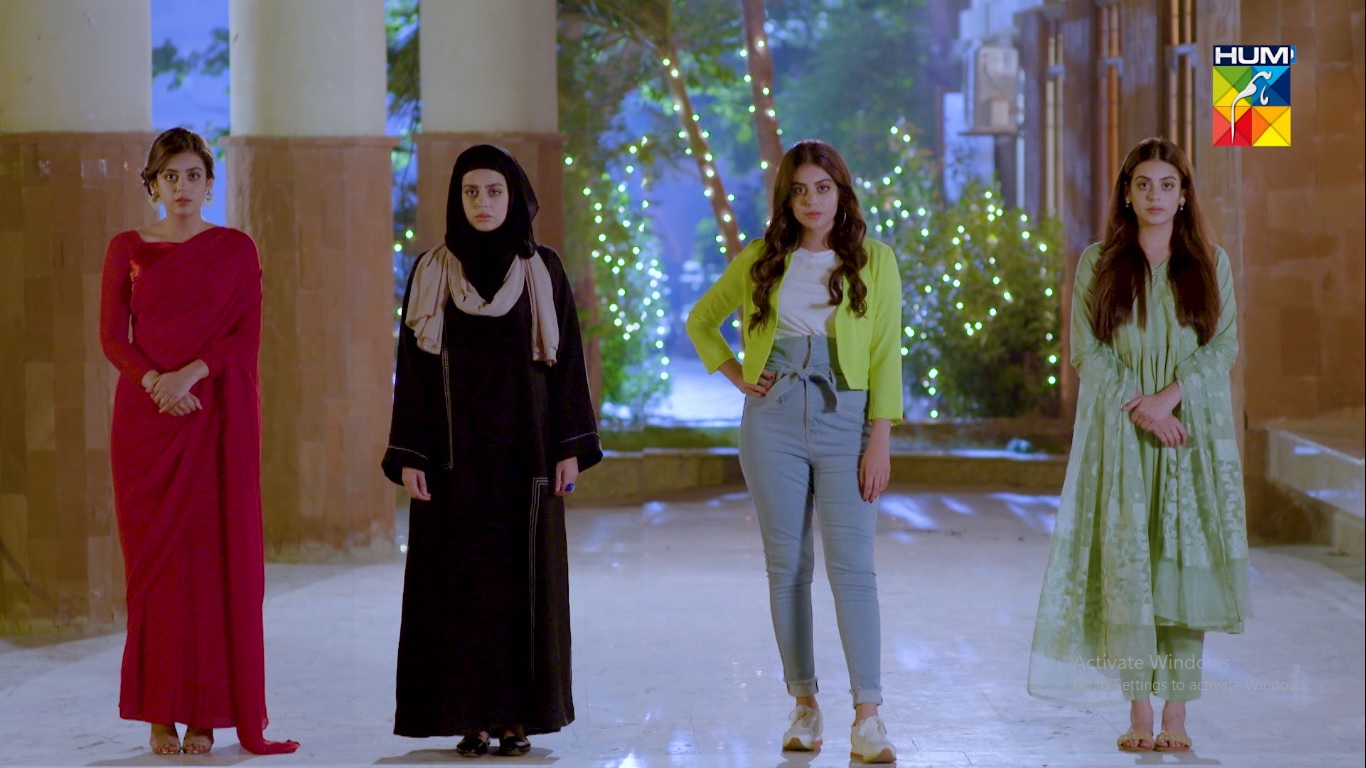 Aside from her acting the Phaans star is also a famous YouTuber and she makes a variety of vlogs and also has chit-chat sessions with her fans and followers. The talented and energetic actress is very active on social media and keeps sharing her gorgeous clicks with fans. 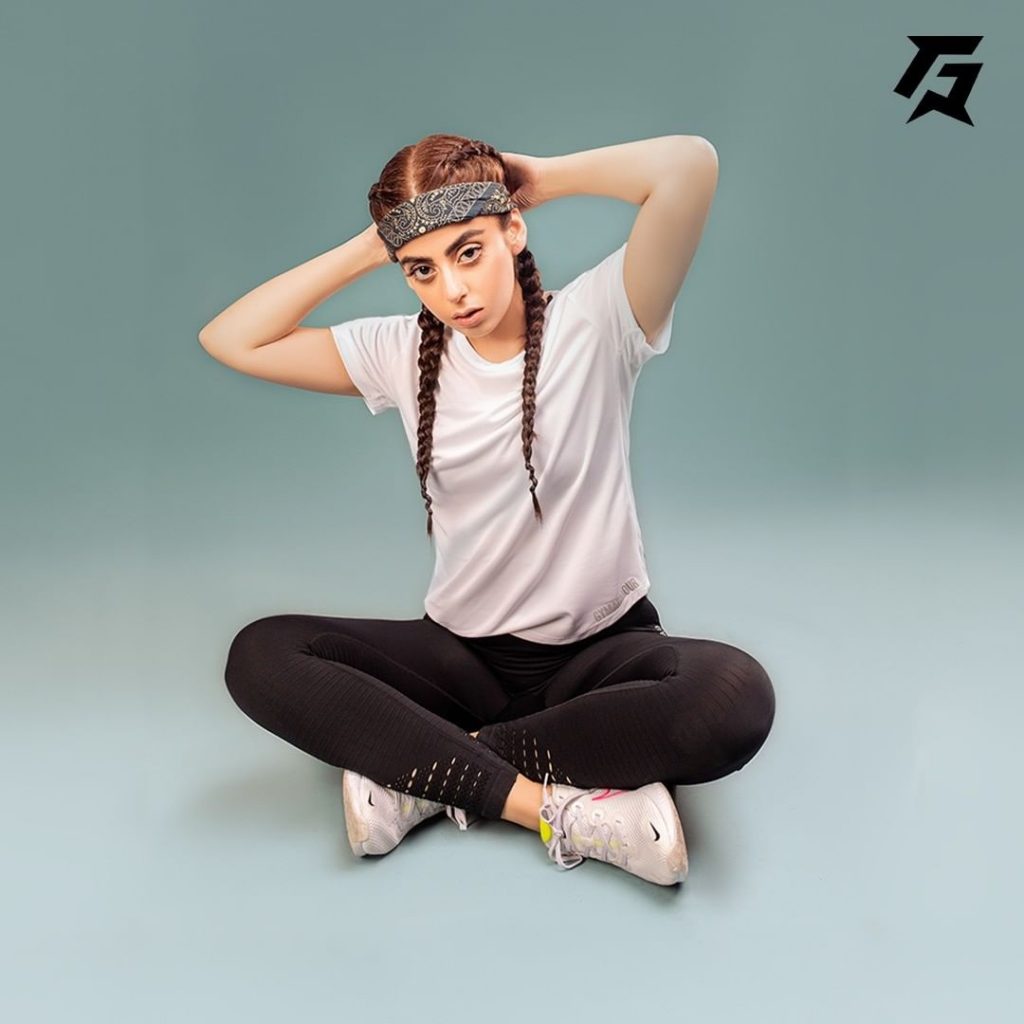 Recently, the Azmaaish star took to her Instagram and shared her drool-worthy clicks in a chic black dress and leave the fans swooning over her hot looks. Have a look! 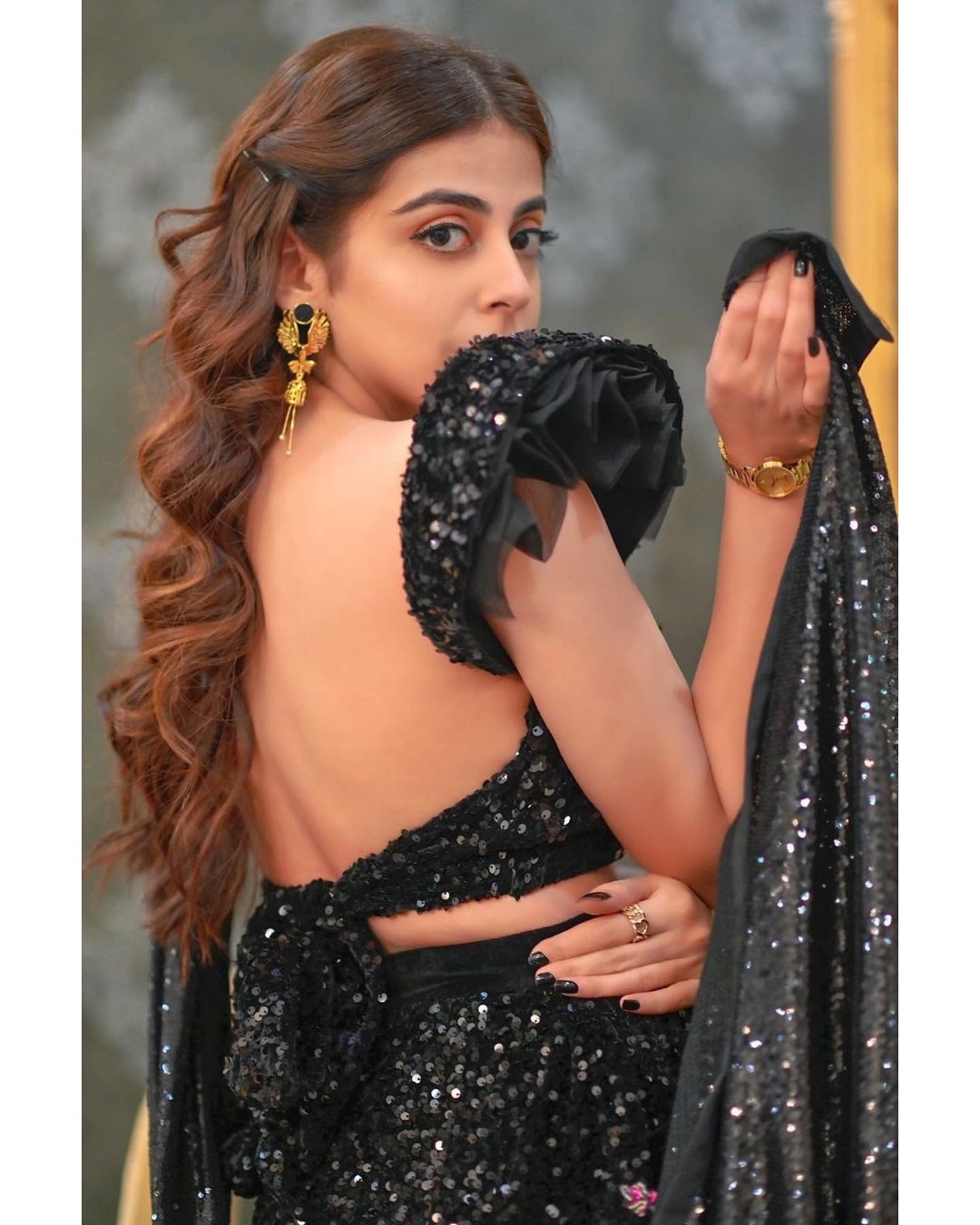 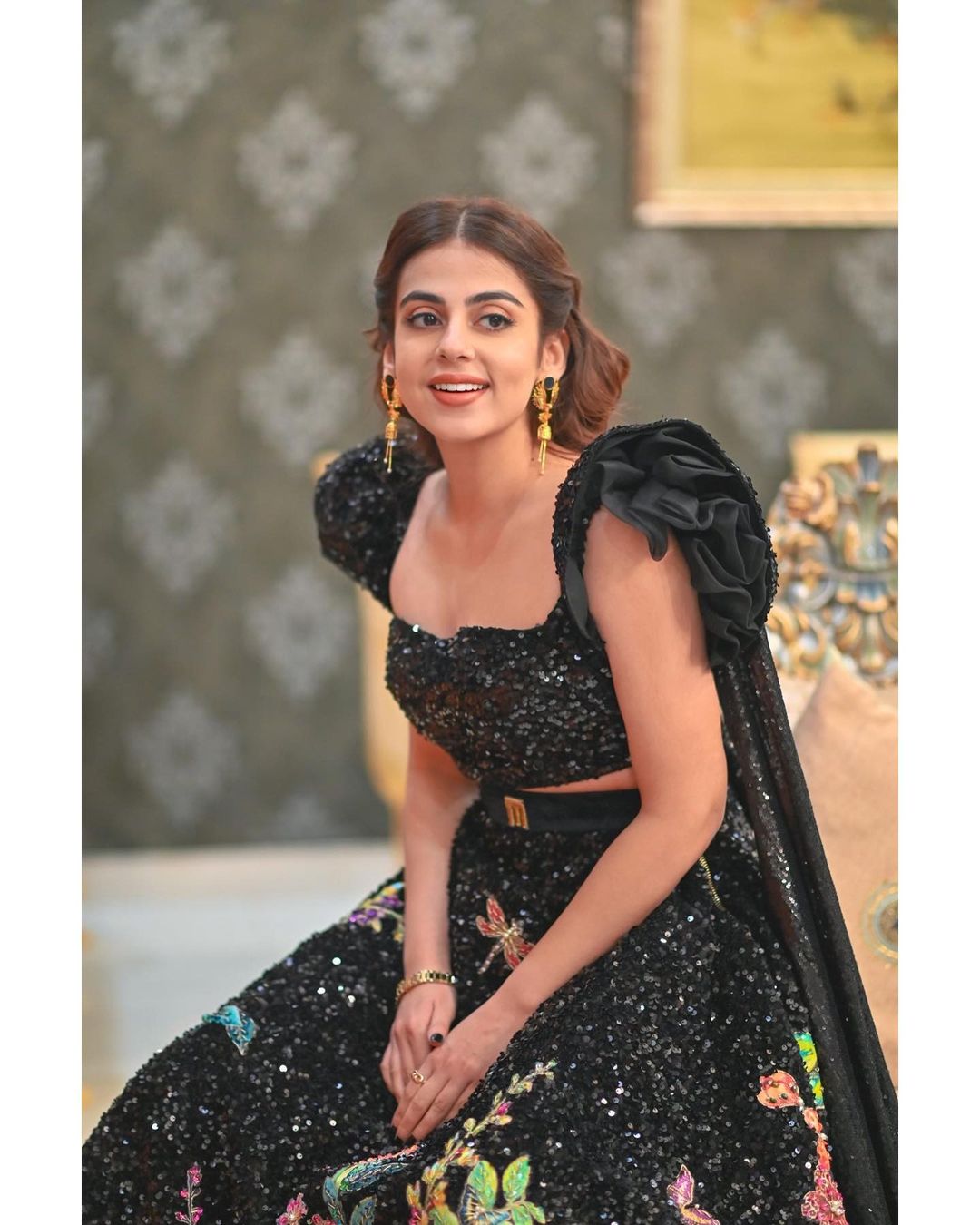 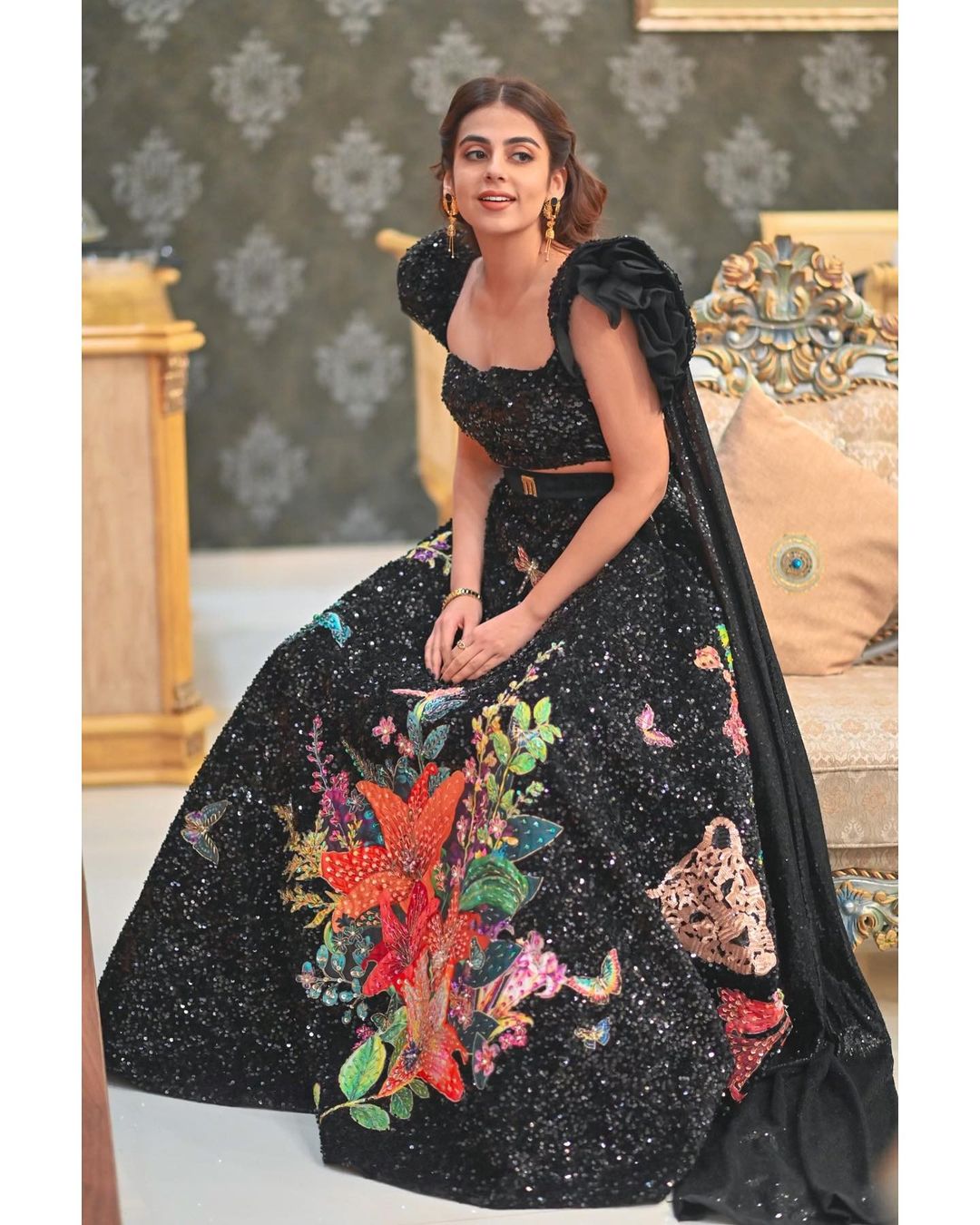 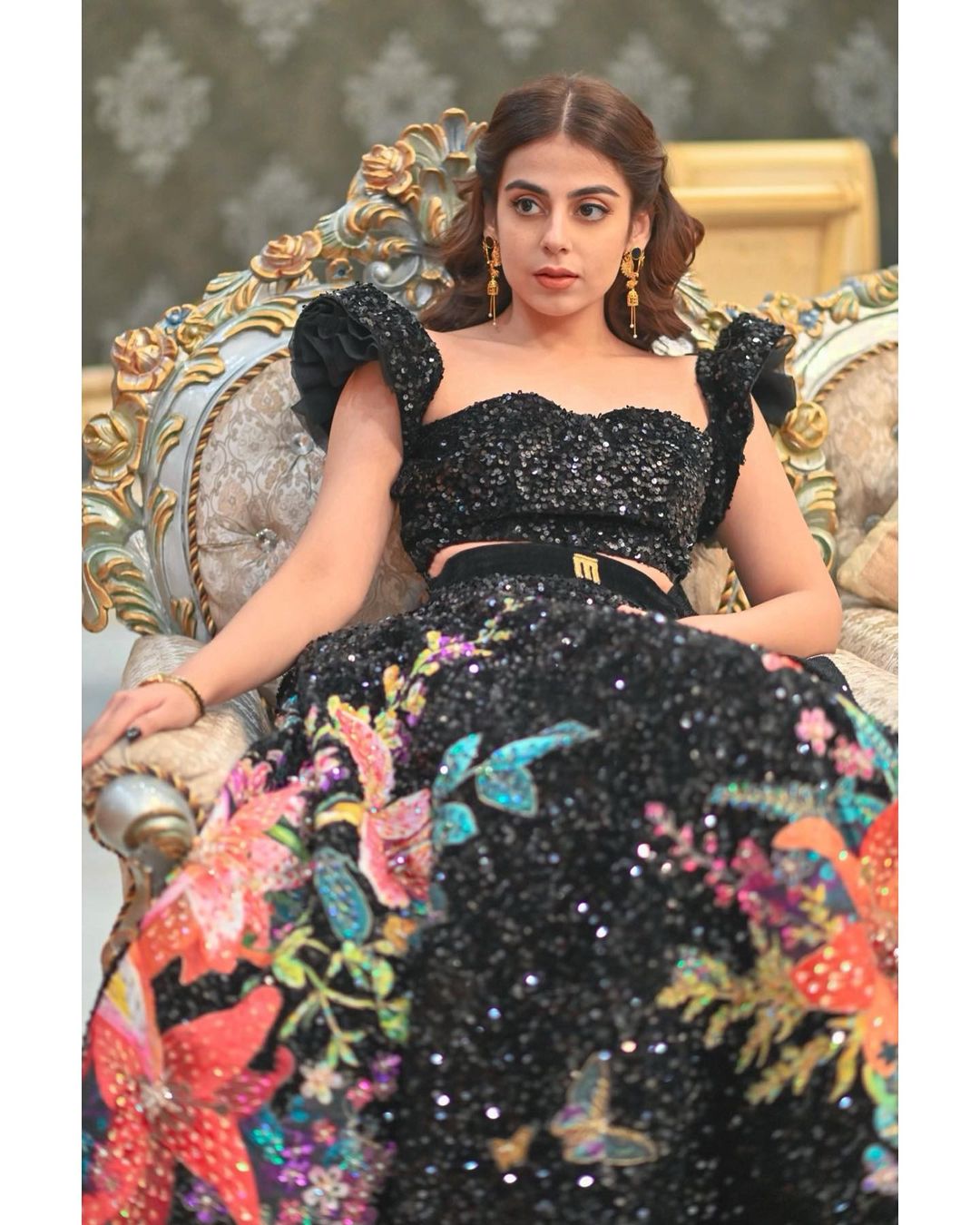 What do you think about these exclusive clicks by Yashma? Let us know in the comment section below.