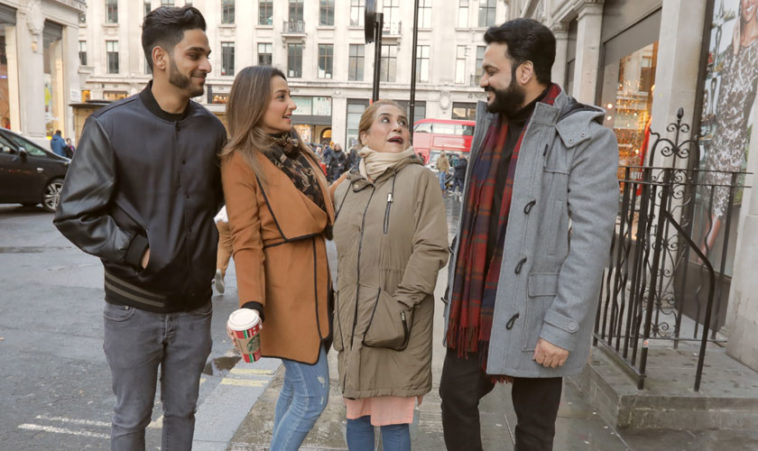 Yasir Akhtar, the face behind numerous iconic productions and songs from the yesteryear, is returning to our screens with another brilliant idea.

This time around the multi-talented star is going to introduce a series of films under one banner.

Yasir said he would release a series of movies called ‘Multinational Films’ starring a mix of artists from Pakistan and various other locales in the world. The first installment of the series named Azaad is coming soon.

Speaking about his latest innovative idea, the actor said Azaad was shot in London under the banner of Motion Content Group and Pegasus Productions.

During an exclusive interview with The Nation, the talented actor said ‘Multinational Films’ will be shot and produced abroad – mostly in the UK, USA, and UAE.

He said the films will feature both experienced faces from Pakistan and young but talented actors from foreign countries.

His idea is to introduce new faces to the industry and polish their skills while working alongside the industry veterans.

Yasir said the ‘Multinational Films’ will be 100-minute movies based on different true stories on various subjects.

These films will air on several TV channels on special occasions including all other platforms.

Speaking about the idea, he said,

“I believe that so much can be shared by merging new and renowned talents and depicting cultural issues faced by many silently. My goal is to shine a light to these cultural divides, and give the audience a taste of international storytelling.”

Sharing some insights into Azaad, Yasir said the movie revolves around the love triangle between two brothers and their Anglo-Asian neighbor who grew up together in England after their mother fled from Pakistan in their early childhood.

Directed by Yasir Akhtar himself, the movie Azaad stars cross-border talent and was shot in England in December last year. 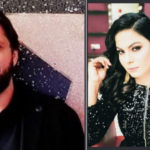 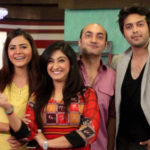