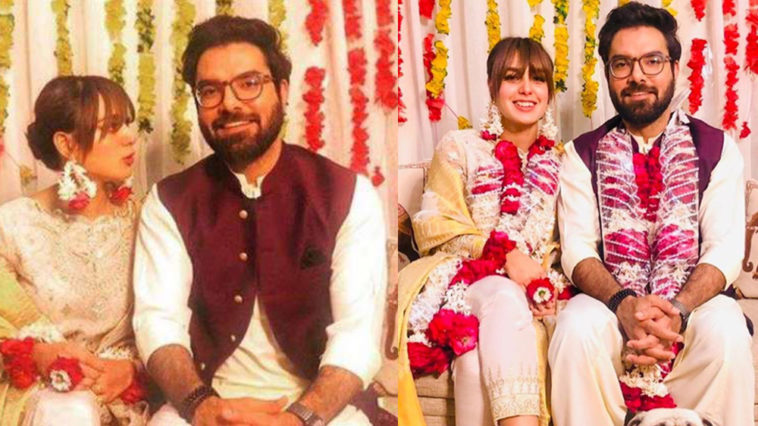 The love story of Yasir Hussain and Iqra Aziz is arguably one of the most talked about relationships in Pakistan’s entertainment industry. From going to Thailand together to that proposal during the recently held Lux Style Awards, the couple has got everyone talking about their relationship.

Couple of days ago, they officially announced their engagement and shared pictures of the event on social media. But just as every other thing regarding these two, this too didn’t go down without a little controversy.

Some social media users argued that the couple had already got engaged in February. Fans called the Lux Style Award a publicity stunt. They were of the view that Iqra Aziz’s look in recently uploaded pictures resembles one she had posted earlier this year.

Were Yasir Hussain and Iqra Aziz Engaged Earlier or Not?

Fans were quick to notice this detail. They also started to theorize why this was so.

wait,, iqra and yasir got engaged in february?!

So iqra and yasir got engaged in February and they disclosed their engagement pictures now.
To itna drama krne ki kiya zroort thi bhae?

Yasir responded to the speculations in an Instagram post which was later on deleted. The actor cleared the air and said that the pictures are from their “Baat Paki” and not engagement.

“This picture is from our Baat Pakki event back in February. Usually, exchange of rings as engagement is considered as an engagement, so I did that in in front of everyone. But since, you guys have began to study my life as a subject, it reflects on how much time you all have.” 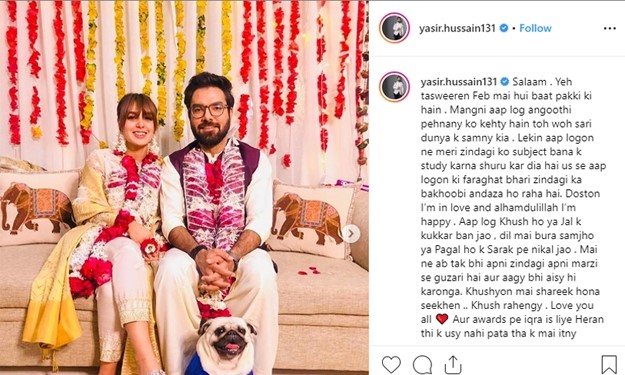 Yasir also lashed out at fans for arguing over every little thing the couple do.

“Friends, I am in love and happy. Whether you guys be happy or jealous, feel bad in your heart or take the matter out to the street, I have lived my life as per my desire and will continue to do so in future. Learn to be a part of celebrations, you will live happily.”

He concluded by saying that Iqra had no clue about his proposal during the Lux Style Awards.

“Iqra was surprised at the award ceremony because she did not know that I will present the ring to her in front of an immense crowd.”

Yasir Hussain and Iqra Aziz have been dating each other for a long time. They made their relationship official in June this year. 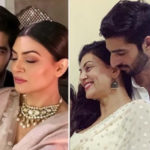 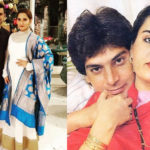