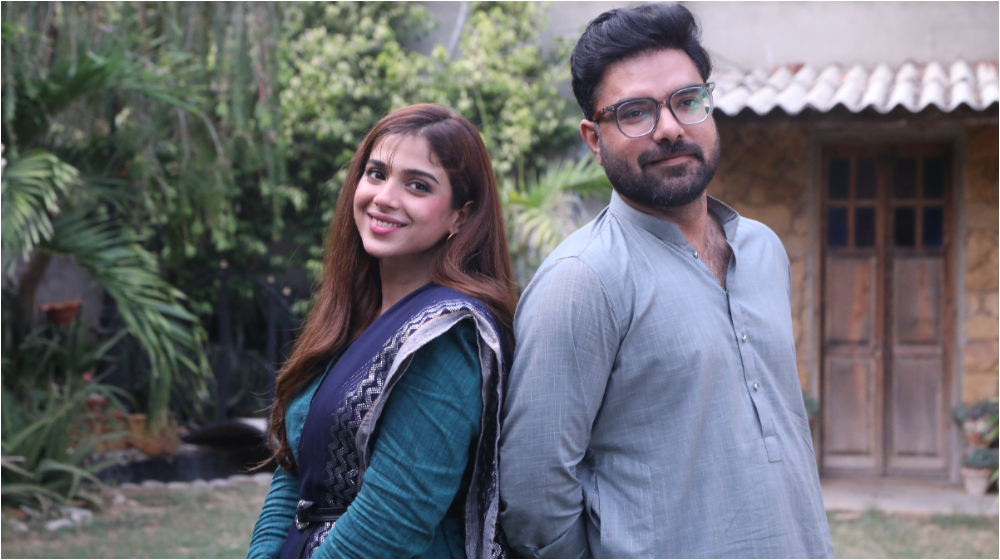 This Eid is bringing you lots of festive content to enjoy, and the upcoming telefilm Siwaiyaan plans to sweeten your Meethi Eid more than it already is. Starring Yasir Hussain and Sonya Hussyn in lead roles, Siwaiyaan is a situational comedy with enough mystery elements to keep its viewers hooked till the end. 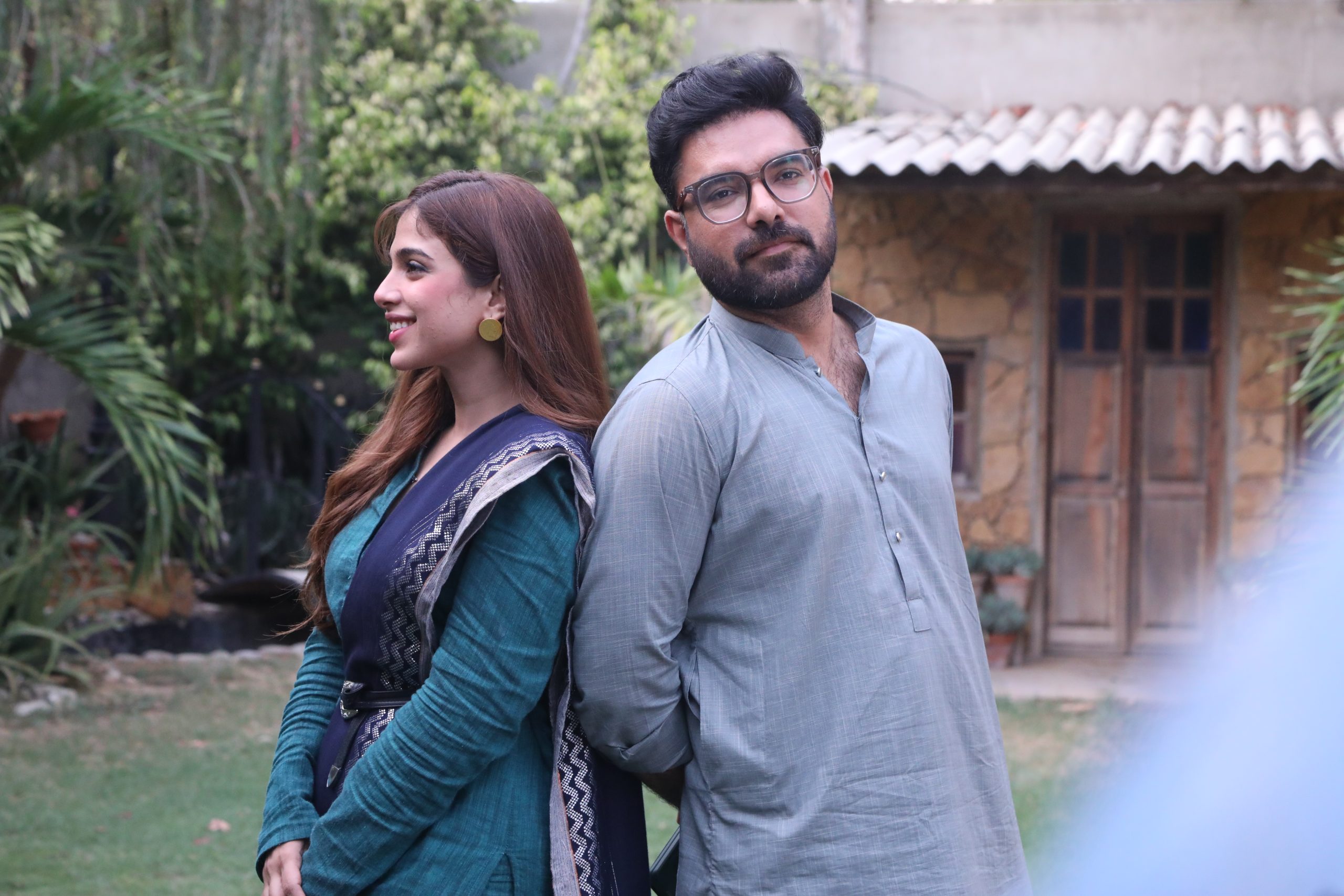 The plot of Siwaiyaan revolves around a couple whose families are visiting for Eid, waiting for a piece of supposed good news. While the families assume the couple will announce they’re expecting a child, the news they actually want to break is about them getting a divorce. Interspersed with this is a murder mystery, where there are presumably a couple of bodies in the house which the couple is trying its best to hide – all throughout the festivities of Eid. 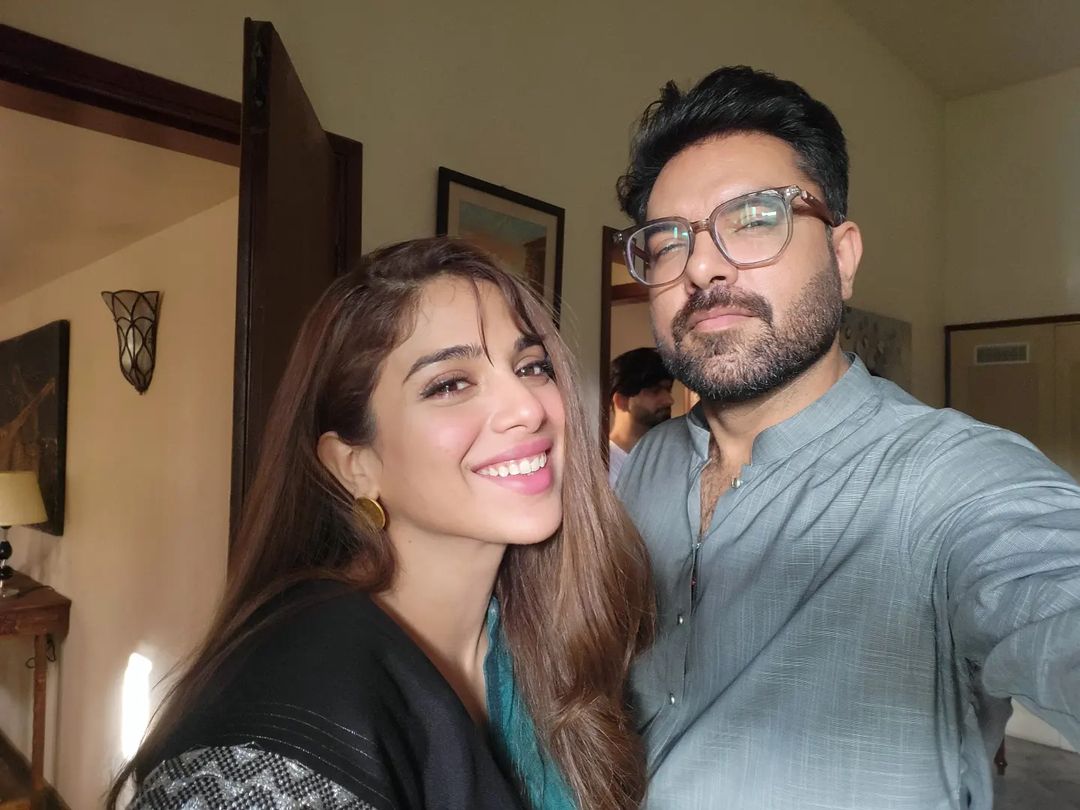 Apart from Yasir and Sonya, the telefilm has an ensemble cast of Nayyar Ejaz, Zeba Shehnaz, Saifee Hasan, and Hina Rizvi. Speaking about the story, Hussain shared how close it is to theater plays. He said,

“I’ve been into the theater for years, and I am basically a theater actor. This script is heavily inspired by Ray Cooney and his plays, the way they have a murder mystery tied with situational comedy. Most of the telefilms made here are based on wordplay comedy, or have a slapstick approach,”

“This script is something that I found different from the rest after a really long time, and I always try to work with new directors, for instance Khizar Idrees. The director of this telefilm, Bilal Atif Khan, is also superb and knowledgeable and I enjoyed working with him,”

Produced by Big Bang Entertainment, Siwaiyaan acts as his second collaboration with Hussain with this production house. He shared,

“The production value of Big Bang Entertainment is great. I worked with the company about three-four years ago on a telefilm, Help Me Durdana. And surprised to know how great this production house is, unlike many others. I also don’t dabble a lot in television, I have done only four drama serials in the past twelve years, so I don’t have much of an idea about production houses. But out of the ones I have worked with, Big Bang Entertainment has remained the best,”