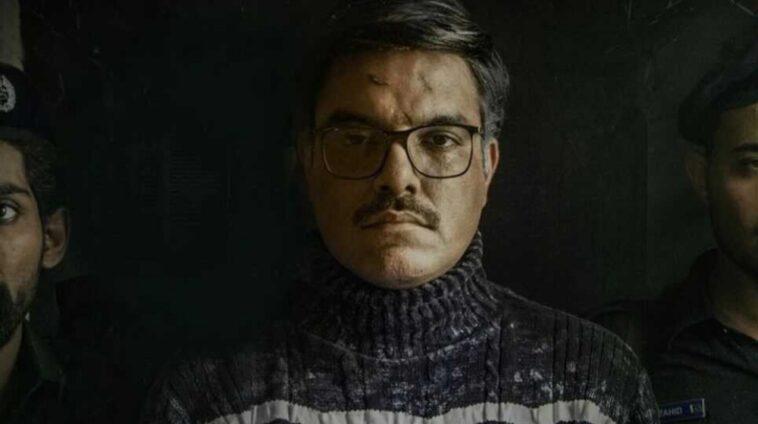 To say, playing the most horrific serial killer in Pakistani history is difficult, is quite an understatement. So how did Yasir Hussain get into the role for Javed Iqbal: The Untold Story of a Serial Killer?

Despite being known for playing antagonists, this role wasn’t an easy task for Yasir Hussain. But he told Express Tribune this story “that needed to be told.”

“Someone asked me what would be the message of this film? What’s the purpose of it? I want to know what kind of message does Jawani Phir Nahi Ani, Punjab Nahi Jaungi or such films really give out?”

The story of Pakistan’s most terrifying criminal isn’t one openly discussed. In fact, we don’t even have a character profile for the criminal for future investigation. Making it even more important to tell this story.

“It wasn’t easy, … We had to do a lot of research. We have never seen Javed speak or act in a certain way. What we know is that picture [one he recreated for the poster] and a few accounts of people close to him.” 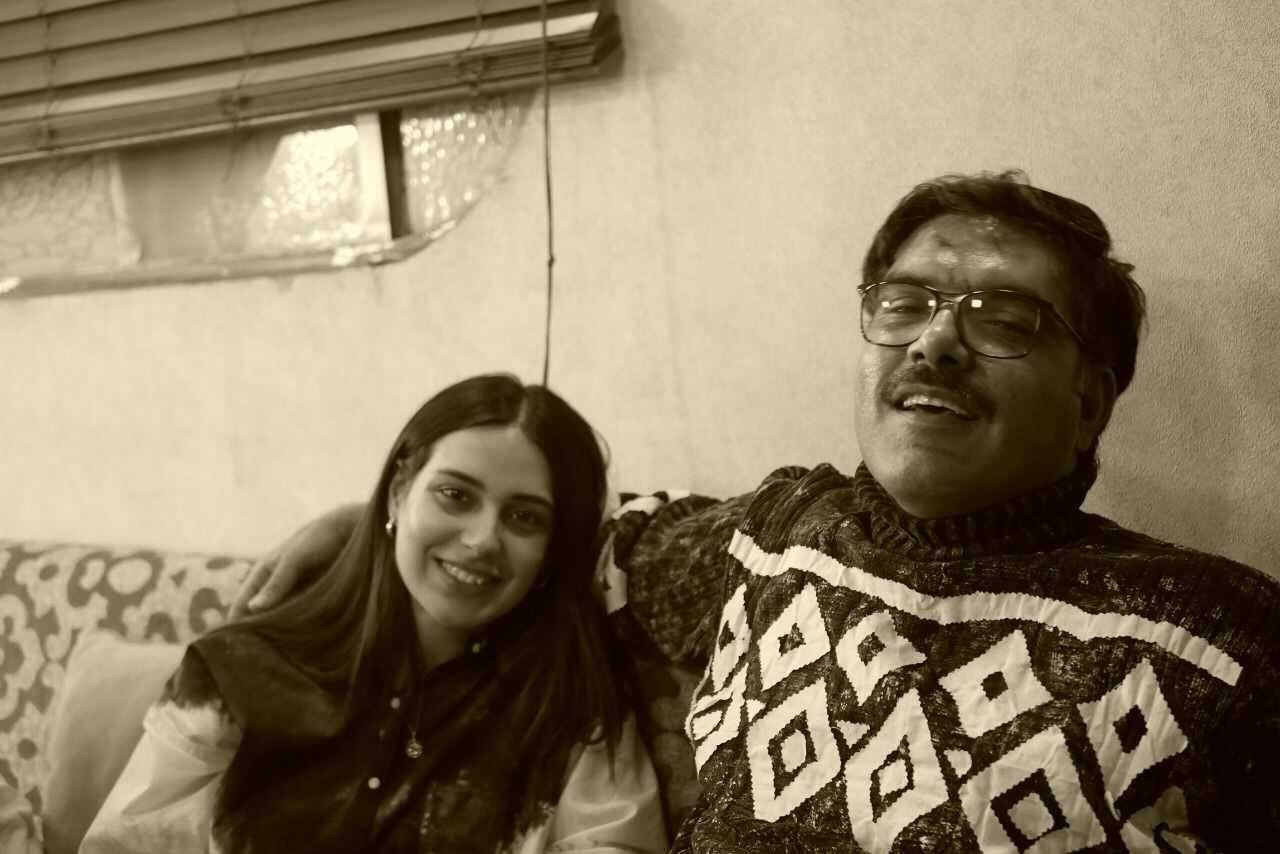 Though some objected saying the subject matter was too triggering.

The Aangan Terha actor commented how when such biopics are made in the west, they try to keep them as authentic as possible. Yet, for Javed Iqbal: The Untold Story of a Serial Killer they still left out the gore.

“We haven’t been gory at all, so I don’t understand the critique, … The film doesn’t show the recreation of his crimes, it revolves around his confession to the police and what followed. The idea isn’t to highlight anything negative about Pakistan, but did these crimes not occur? When people ask me what was the need to make this film, I ask them why not?”

“I have been an avid advocate of showing the honest picture of our country. The stories are never meant to be limited to Javed Iqbal or the likes. I’ve been asking everyone to make films on Abdul Sattar Edhi, on Abdus Salam and Abdul Qadeer Khan as well. I would have loved to be cast as Edhi Sahab if anyone is making a film on him.”

He went on to point out how the Pakistani film industry is miles behind when it comes to ‘realist’ films. Adding how the censor board is one such major setback holding us back.

“We have films like Zindagi Tamasha which is still awaiting its release. Pray tell, what is so unethical about it? We are happy with showing item numbers, cleavages. All of it was even more common in the 90s, not just today. So, we need to set an age limit for the audience to watch certain films and add a certificate to them.” 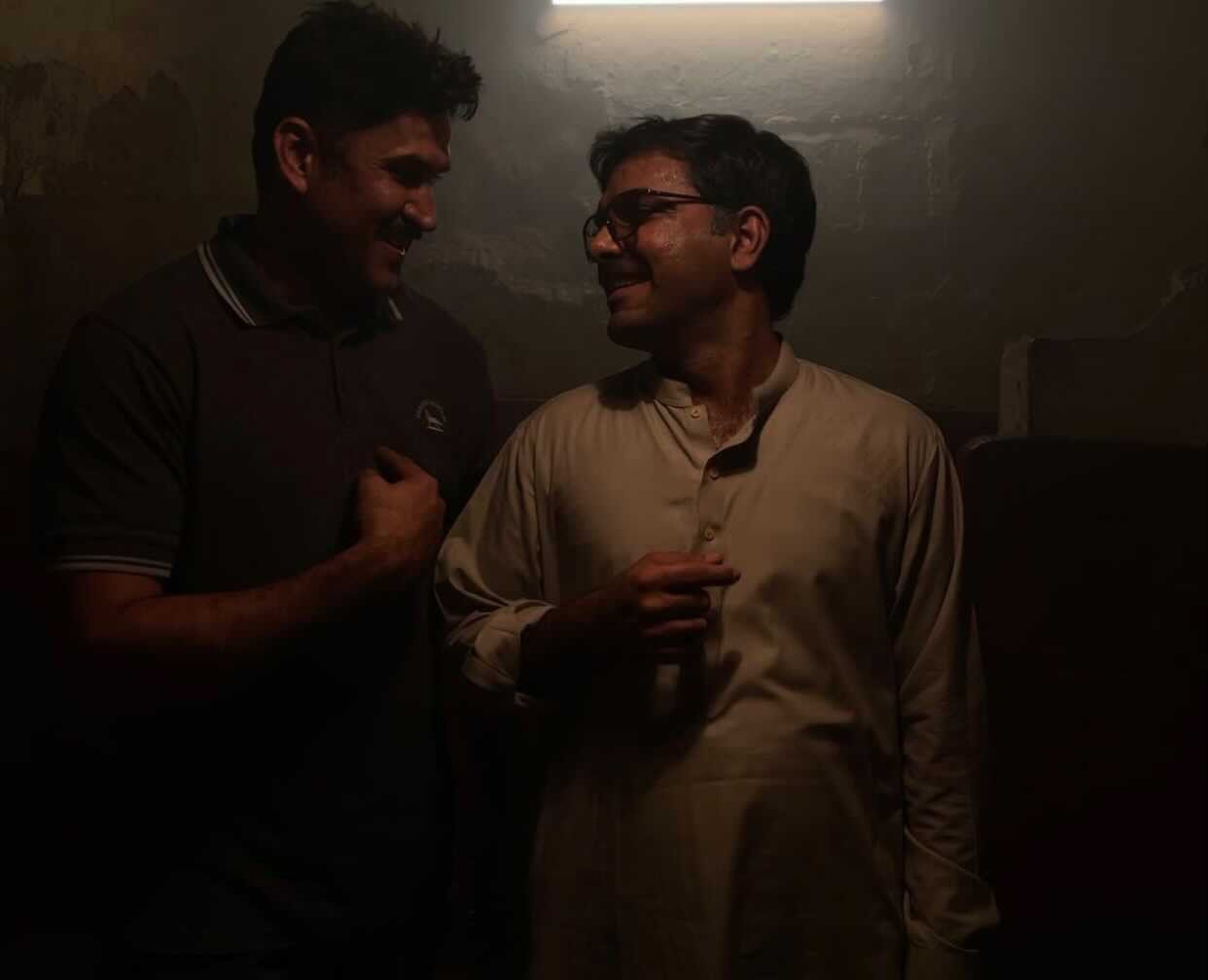 The actor pointed out how when life isn’t all fine and dandy, why should films.

“Our lives aren’t this pleasant. Name one incident that really made you proud in the last ten years. We need to take our narratives into our own hands; otherwise, others would take up the opportunity and make films on our stories.”

Based on the response to the poster, audiences agree. About time we swapped entertainment for realism in film.

Javed Iqbal: The Untold Story of a Serial Killer is based on a book penned by Abu Aleeha, titled Kukri. This was Javed Iqbal’s childhood name. After enjoying success as a best-selling author, Abu Aleeha decided to adapt the story into a film. 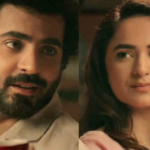 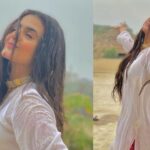